Mandhana, 25, has evolved into one of the team's key players since making her international debut in 2013.
PTI 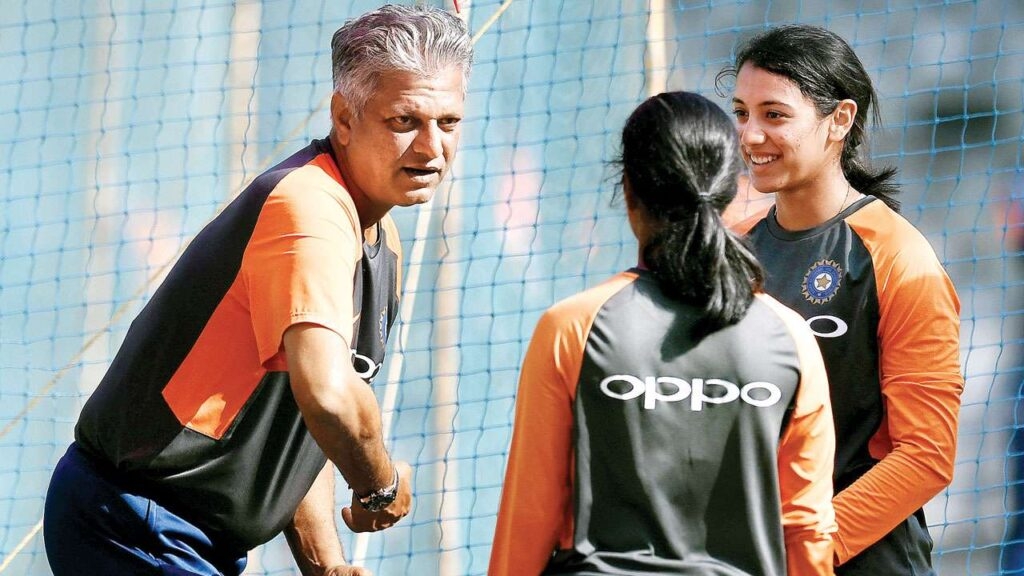 New Delhi: Flamboyant opener Smriti Mandhana should be handed over India captaincy after the upcoming Women's World Cup, regardless of the result in the mega event, the team's former coach WV Raman said on Tuesday.

Mandhana, 25, has evolved into one of the team's key players since making her international debut in 2013. "Captaincy has got nothing to do with age but I am convinced that Mandhana can be the captain. She is a good reader of the game and has already played few years of cricket," Raman said during a virtual interaction.

"It can be a good time and giving captaincy to a younger cricketer means they can lead the side for a stretch for some years. "But this is not the right time for handing over captaincy because of the upcoming World Cup. So just to hold on to whatever is happening in recent past and perhaps, after the World Cup, regardless of the results, I think the captaincy can be handed over to Smriti Mandhana," he added.

Currently, 38-year-old veteran Mithali Raj is the captain of the India's Test and ODI side while Harmanpreet Kaur, 32, is in charge of the T20I team.

Mandhana will enter the three-match T20 International series against Australia on a high, having scored a magnificent maiden hundred in the one-off day/night Test against the hosts.

Raman guided India to the T20 World Cup final last year before the world went into lockdown due to the COVID-19 pandemic. Raman was however replaced as coach by Ramesh Powar earlier this year. 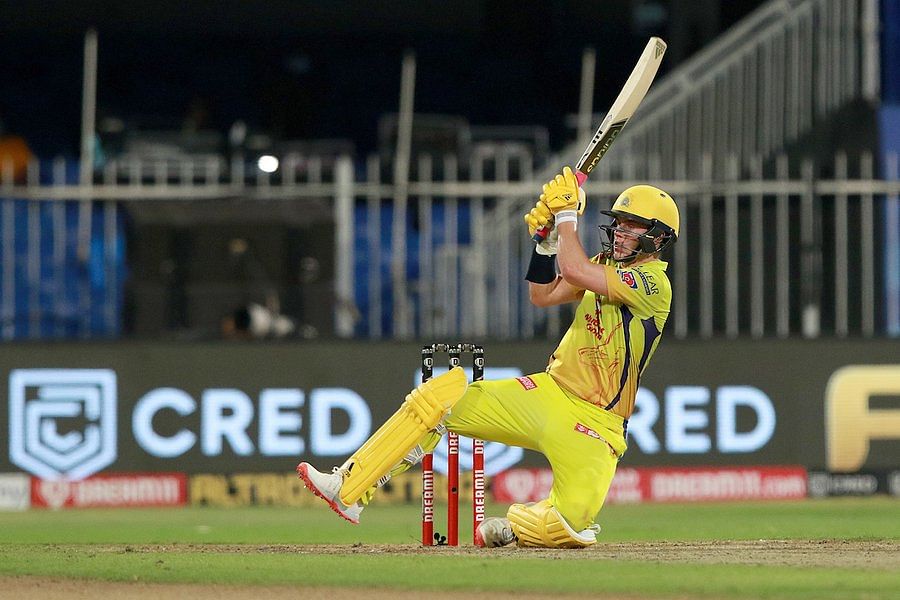