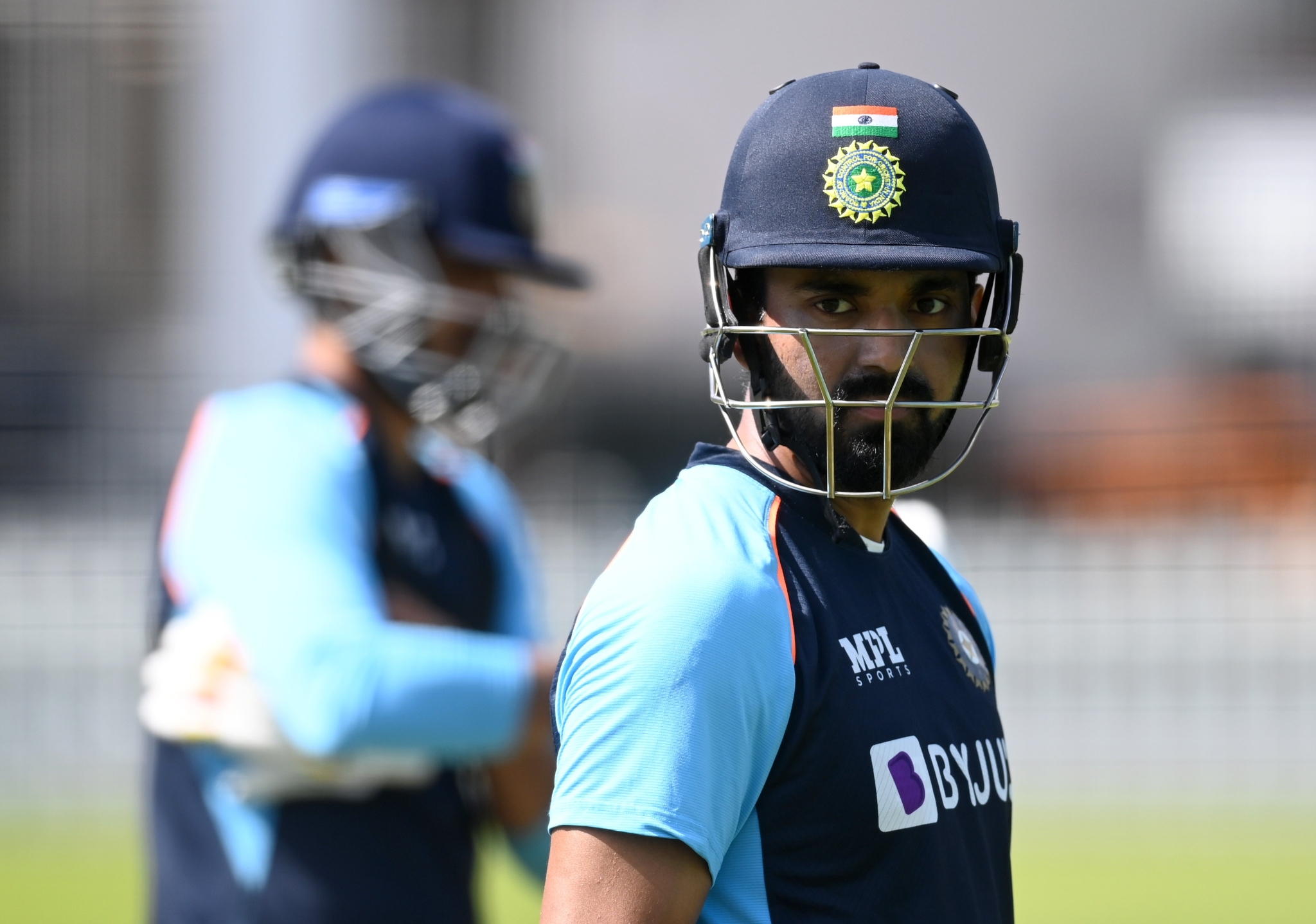 India's vice-captain Rohit Sharma is all set to take over as the role of skipper after Virat Kohli on Thursday announced that he will quit the captaincy of the shortest format of the game after the ICC T20 World Cup, starting next month.

"It's a good thing that the BCCI is looking ahead. It's important to think ahead," Gavaskar was quoted as saying by Sports Tak.

"If India are looking to groom a new captain, then KL Rahul can be looked at. He has performed well. Even now in England, his batting was very good. He has been performing well in IPL and 50-overs cricket as well at the international stage. He can be made vice-captain," added Gavaskar.

Gavaskar further showered praise on the Karnataka batsman for his quality of leadership shown in the IPL. Rahul is the captain of Punjab Kings. 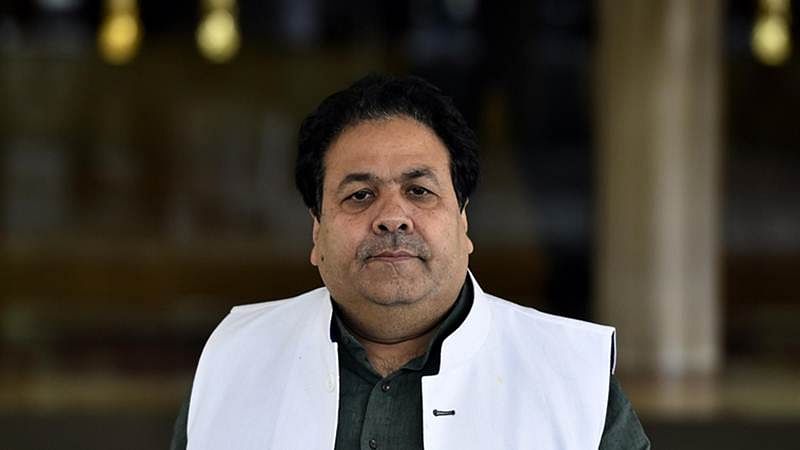