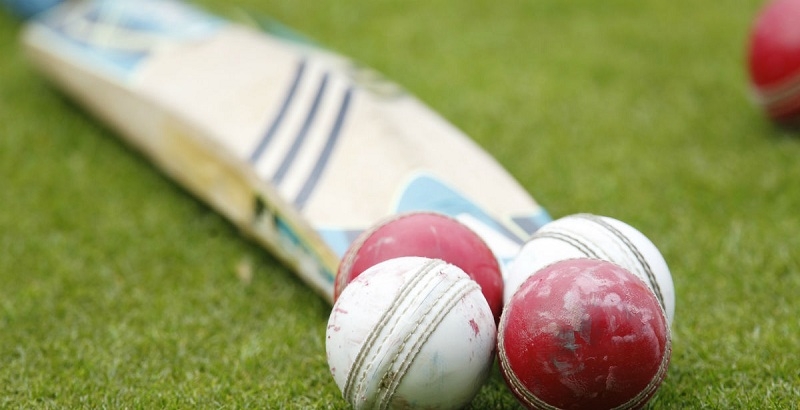 Indore: Old rivals Maharashtra and Karnataka will square-off in the final of the Syed Mushtaq Ali T20 Trophy here Thursday after both teams stayed unbeaten in the Super League stage. Both teams won all their four games, and will be vying to lay their hands on the coveted trophy. For Maharashtra, this has been a collective effort rather than individual brilliance.

Someone like a ‘ever-reliable’ Ankit Bawne, an aggressive wicket-keeper-batsman Nikhil Naik or all-rounder Naushad Shaikh have chipped in with their noteworthy performances when the side needed the most in the tournament. Naik shone with the bat against Railways, his unbeaten 95 playing a crucial role in the team’s 21-run win.

If Maharashtra have to tame the famed Karnataka bowling line-up, which has quality bowlers, then one of these players will have to bat deep and rise to the occasion. Maharashtra’s bowling is led by inform left arm-medium pacer Samad Fallah along with senior pacer D J Muthuswami.

Even left-arm orthodox bowler Satyajeet Bachhav is in prime form. Bawne said that his team was performing as a unit and was excited for the summit clash.

“We are playing great as a team and performing as a unit brilliantly. The team is very excited for the final, we all want to give our best on the day and bring the trophy to Pune,” Bawne said. Maharashtra coach Surendra Bhave remarked that all his players were in form.

“We would like to give (our) best shot tomorrow. All our eleven players are in form and we have shown some great team spirit in this tournament and we would like to continue like for one more day,” the coach said ahead of the summit clash, which will be played at the Holkar Stadium under lights.