Latest Coronavirus Update: PSL matches in Karachi to be played behind closed doors

Pakistan appeared to brush off fears for COVID-19 as it hosted PSL matches in the bustling city of Karachi on Thursday.
FPJ News Service 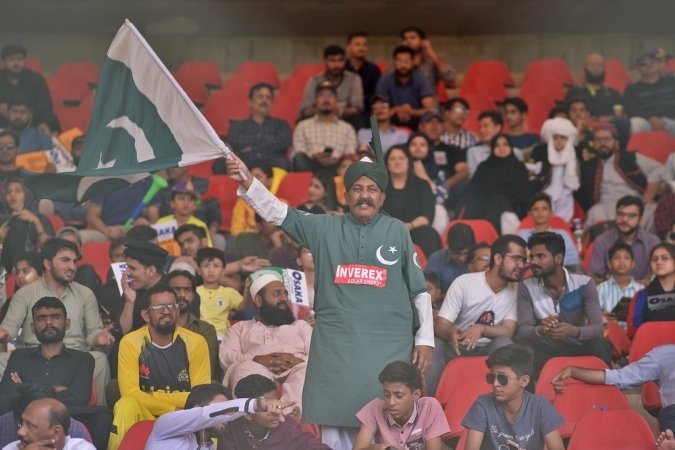 Pakistan cricket authorities appeared Thursday to brush off fears for the coronavirus pandemic as it prepared to host several Pakistan Super League matches in the bustling commercial hub of Karachi.

The city of at least 15 million people is set to host five Twenty20 league games starting Thursday evening at the national stadium, which can hold up to 30,000 spectators.

The decision to move ahead with the league comes as anxiety escalated globally about the potential of unchecked transmission of the virus at big sports events.

Sporting events around the world have been cancelled or postponed over the virus, including the suspension of NBA games in North America.

Social media users in Pakistan voiced concerns over authorities continuing to host games despite a rise in coronavirus cases.

However, officials insisted the situation was under control.

In a statement released by the Pakistan Cricket Board, officials encouraged fans attending games to wash their hands and refrain from hugging, shaking hands and spitting.

"We have ensured all kinds of safety measures at the PSL matches, so the people can enjoy cricket," said Murtaza Wahab, the provincial government spokesman.

"Spectators would be scanned and they would be able to wash and sanitise their hands before entering into the stadium."

Pakistan has recorded just 20 confirmed cases of the novel coronavirus -- including several in Karachi -- but no deaths, according to Mumtaz Ali Khan from the National Institute of Health.

However, there are fears that officials have yet to test large swathes of the population in earnest due to a lack of resources and decades of underinvestment in the country's health sector.

This year's PSL tournament is the first in the league's five-year history to in its entirety on home soil.

Previous seasons saw a portion of matches held in the United Arab Emirates over security fears.