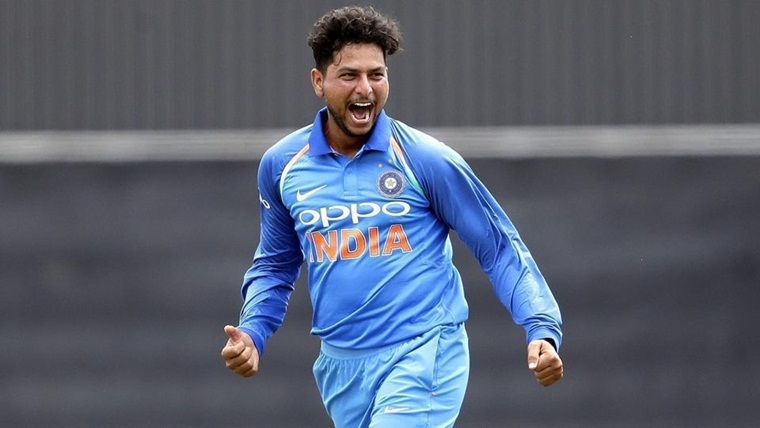 A dewy-eyed youngster from Kanpur, Kuldeep Yadav has managed to garner a lot of attention as soon as he broke out at the big level. Born of 14th December in Unnao district, Kanpur, UP 1994 the 27 year old player created a storm once he made his Test debut for India on March 25, 2017, against Australia.

Consequently, he was advised to take Robert Frost’s 'road less travelled’ - slow left-arm unorthodox, or chinaman. India had never seen a chinaman bowler excel so well before. Kuldeep had revived the art out of its grave along with a handful of other young chinamen.

After a considerable period of time, Kuldeep and his coach Kapil Pandey realized that his talents did not align with the task.

Kuldeep played in the 2015 ICC Under-19 Cricket World Cup, where his hat-trick grabbed all the limelight. Kuldeep became of the rare commodity of bowlers – a left-arm wrist-spinner.

Since then Kuldeep never looked back and continued to impress on the international stage in all the forms of the cricket.

As the 'Chinaman' celebrates his birthday, here's a look at some interesting facts:

Comes from a humble background:

Kuldeep Yadav was born in a small village called Shiv Singh Khera in Unnao district on December 14, 1994. Son of a brick kiln owner, Kuldeep’s family shifted from their native village to Kanpur when he was fairly young so that his dream to become a cricketer could one day be realised.

Started career as a fast bowler:

Kuldeep who idolises Wasim Akram wanted to bowl fast like the veteran cricketer. But when he met his coach Kapil Pandey in Kanpur, he was advised to become a spinner rather than a pacer due to his physique. The first ball that he bowled was a Chinaman and the coach asked him to build upon it that became his major forte later. The change wasn’t smooth as Kuldeep admitted that he had even cried once, but he soon realised bowling spin was the way forward for him.

In 10 First class matches, Kuldeep has notched up a half-century and scored 131 runs. He has also scalped 29 wickets at a staggering economy of 3.84.

Yadav was selected in Indian cricket team to play against West Indies in October 2014 but was not able to get a chance as West Indies withdraw the tour at half due to a dispute between players and the board. 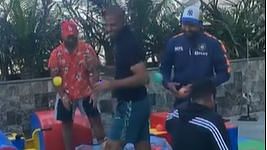 Kuldeep Yadav made his Test debut against Australia at Dharamsala in 2017. He replaced Virat Kohli in the line up. Kohli had to bow out at the last moment due to a shoulder injury. Yadav grabbed the opportunity with both hands and returned with figures of 4/68 in the first innings. David Warner was his first Test scalp.

Yadav was handed an Indian Premier League contract in 2012 by the Mumbai Indians, but he failed to make the playing XI in his debut season, despite making headlines for beating Sachin Tendulkar with his googly in the nets. He was transferred to the Kolkata Knight Riders two years later, but still failed to play a game.

In IPL 2016, Kuldeep was given his due by the KKR franchise and he didn't disappoint. Year 2018 saw him making rapid strides at the international level and IPL also saw him creating ripples. He got his first Man of the Match award in an IPL game in the same edition as well. 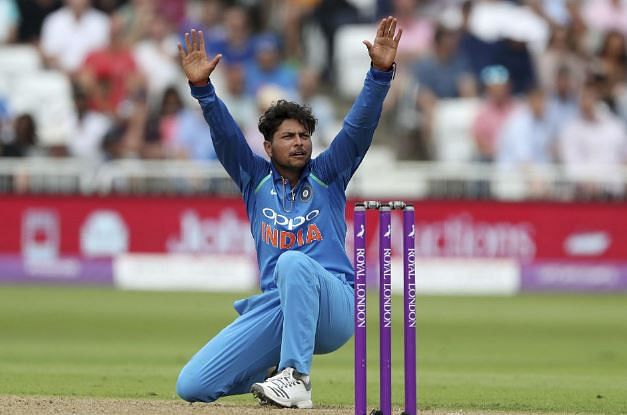