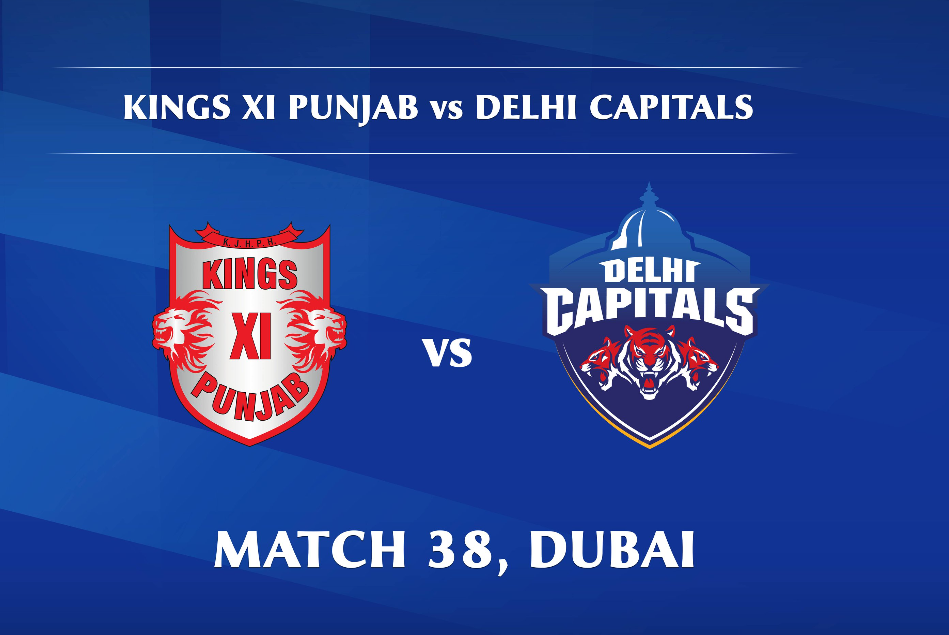 The nail-biting win over defending champions Mumbai Indians was certainly a morale-lifter but the inconsistent Kings XI Punjab have another tough battle at hand when they take on table leaders Delhi Capitals in an IPL match at Dubai International Cricket Stadium on Tuesday.

Having lost two tight games they should have won at the start of the season, KXIP managed to get on the right side of the results in the last couple of games, although it was too close for comfort by their own admission.

Needing seven off the last two overs with nine wickets in hand, they should have wrapped the game against RCB much before the last ball and even in the IPL's first double Super Over against Mumbai Indians on Sunday night, the K L Rahul-led side could have closed it out in regulation time.

Death bowing and the form of star player Glenn Maxwell in a shaky middle-order remain a concern for a team that needs to win its remaining five games to make the play-offs.

The fact that KXIP have struggled this season despite having tournament's top two run-getters in openers Rahul (525) and Mayank Agarwal (393) best sums up their erratic run.

On a positive note, the successful return of Chris Gayle has reduced the burden on the shoulders of the star openers, especially allowing Rahul to play more freely.

Nicholas Pooran has shown his lethalness time and again but is yet to play a match-winning knock and the pressure is increasing on Maxwell the batsman, who is proving to be more useful as a spinner operating in the powerplay.

However, the team is likely to stick to him in the game against Delhi Capitals.

Delhi are clearly the team to beat in the tournament and have gained in confidence with a close win against Chennai Super Kings on Saturday night.

While Prithvi Shaw needs to be back among the runs after a couple of ducks, his opening partner Shikhar Dhawan elevating his game bodes well for the team that has won seven out of the nine matches it has played.

Axar Patel has shown his utility not just with the ball but also with the bat. His three sixes off Ravindra Jadeja helped Delhi get over the line in the final over finish against CSK.

With an envious bowling line-up, Delhi have shown they can defend even below-par totals. Playing in the absence of an injured Rishabh Pant, time is running out for Ajinkya Rahane to make an impact.

The match went into a Super Over last time the two teams met and more than Delhi, KXIP will be hoping that it doesn't come to that again.

Prithvi Shaw and Dhawan are at the crease. Prithvi Shaw is on strike. Maxwell will open the attack for KXIP!

Rahul and Agarwal are at the crease. Rahul is on strike. Daniel Sams will open the attack for DC!

Chasing 165, KXIP got off to a bad start as the side lost skipper KL Rahul (15) in the third over of the innings. Spinner Axar Patel provided the much-needed breakthrough to Delhi Capitals.

Chris Gayle and Mayank Agarwal tried to retrieve the innings for KXIP as the duo put on 35 runs for the second wicket. However, Ravichandran Ashwin staged Delhi's comeback in the sixth over of the innings as both Gayle (29) and Agarwal (5) lost their wickets, reducing KXIP to 56/3.

In a spot of bother, Nicholas Pooran and Glenn Maxwell got together at the crease to retrieve the innings for KXIP. Both batsmen stitched together a partnership of 69 runs, which saw Pooran bringing up his half-century.

However, with Punjab just 40 runs away from the target, Delhi Capitals' got the breakthrough of Pooran (53) as he was sent back to the pavilion by Kagiso Rabada. With just 18 runs required, KXIP was given another blow by Rabada as he dismissed the set batsman Maxwell (32) in the 16th over.

In the end, Deepak Hooda (15*) and James Neesham (10*) ensured KXIP does not suffer from any more hiccups and the duo took the side over the line by five wickets with six balls to spare.

Earlier, Shikhar Dhawan's unbeaten knock of 106 runs guided Delhi Capitals to 164/5 in the allotted twenty overs against KXIP. The left-handed Dhawan also became the first cricketer to score back to back centuries in IPL.

Opting to bat first, Delhi Capitals got off to a good start as openers Prithvi Shaw and Shikhar Dhawan scored 13 runs in the first over. However, KXIP made a comeback as Jimmy Neesham dismissed Shaw (7) in the fourth over.

Dhawan kept on smashing boundaries at regular intervals, however, batsmen at the other end found the going tough. Murugan Ashwin then provided the second breakthrough as he dismissed Iyer (14) in the ninth over, reducing Delhi to 73/2.

Rishabh Pant (14) also failed to leave a mark and he got out in the 14th over after playing a sluggish inning as Delhi Capitals got reduced to 106/3. However, Dhawan continued his onslaught over KXIP bowlers as Marcus Stoinis played the role of second fiddle.

In the end, Mohammed Shami dismissed Marcus Stoinis (9) and Shimron Hetmyer (10) in the 18th and 20th over respectively, and as a result, Delhi Capitals was restricted to under the 165-run mark.