Kieron Pollard back from injury, to West Indies against England for upcoming T20I series 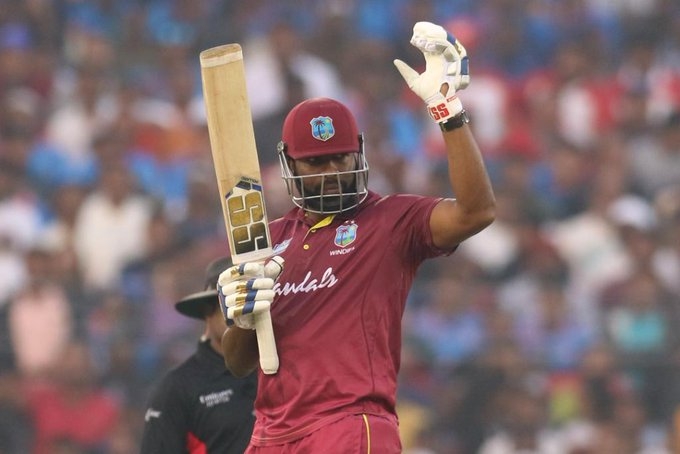 Kieron Pollard is back from injury to captain West Indies for the upcoming Twenty20 cricket series against England.

West Indies plays England in five T20 internationals at Kensington Oval in Barbados from Jan. 22-30. Ahead of the England series, West Indies host Ireland in three one-day internationals and a one-off T20 between Jan. 8-16 at Sabina Park in Jamaica.

West Indies announced its squads Friday to take on England and Ireland.

“We have tried to maintain the general makeup of the squads from the Pakistan tour before Christmas, with the captain and some senior players coming back in," West Indies head coach Phil Simmons said.

"Covid-19 has also played a part in the final makeup of the squad. The challenges in the next couple months are getting the young players in both squads to not only improve on their skills but maintain the attitude and desire we saw in Pakistan." Pollard missed the tour of Pakistan because of a hamstring injury at the T20 World Cup.