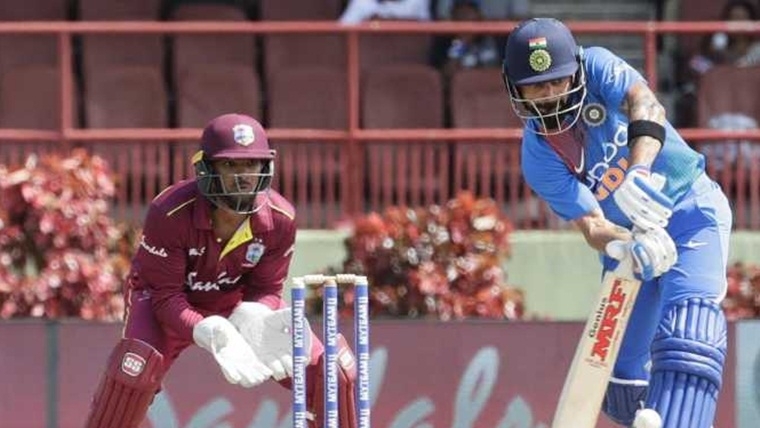 Wicketkeeper Jahmar Hamilton will remain with the squad. Shane Dowrich has returned to Barbados to continue his rehabilitation, after being ruled out of the series with an ankle injury.

This will be the second Test match in a series which marks the start of the ICC World Test Championship (WTC) for both India and West Indies. In this Series, each team can earn 60 points for a win or 20 points for a draw.