After Indian former batsmen, Virendra Sehwag, Karun Nair is the only Indian batsman to score a triple century in the longest format.
FPJ Web Desk 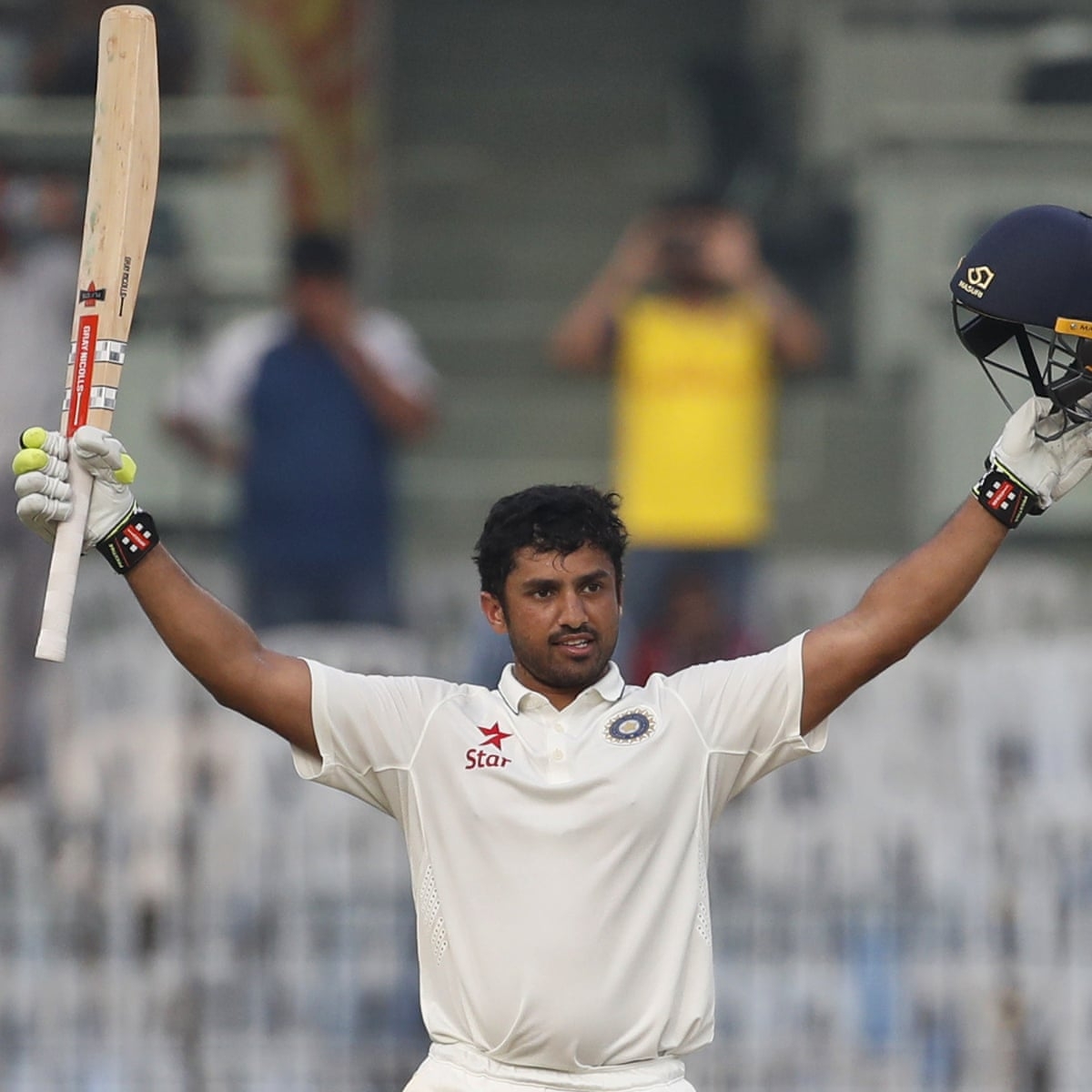 The Indian right-handed batsman Karun Nair is celebrating his 29th birthday on 6th December 2021. He has now been recognized by many after making his test debut for India where the Karnataka batsman scored a marvellous triple-hundred against England in 2016.

After Indian former batsmen, Virendra Sehwag, Karun Nair is the only Indian batsman to score a triple century in the longest format. Karun Nair amassed with unbeaten 303 runs in 381 deliveries against England.

As far as IPL is concerned, having previously played for Royal Challengers Bangalore, Rajasthan Royals and Delhi Daredevils in the Indian Premier League, he was signed up by the Kings XI Punjab in 2018.

Jasprit Bumrah, Ravindra Jadeja, and Shreyas Iyer are the three other present Indian cricketers who are celebrating their birthday along with Karun Nair on December 6. The Board of Control for Cricket in India (BCCI) took to Twitter and shared a video wishing those 4 players on this special occasion.