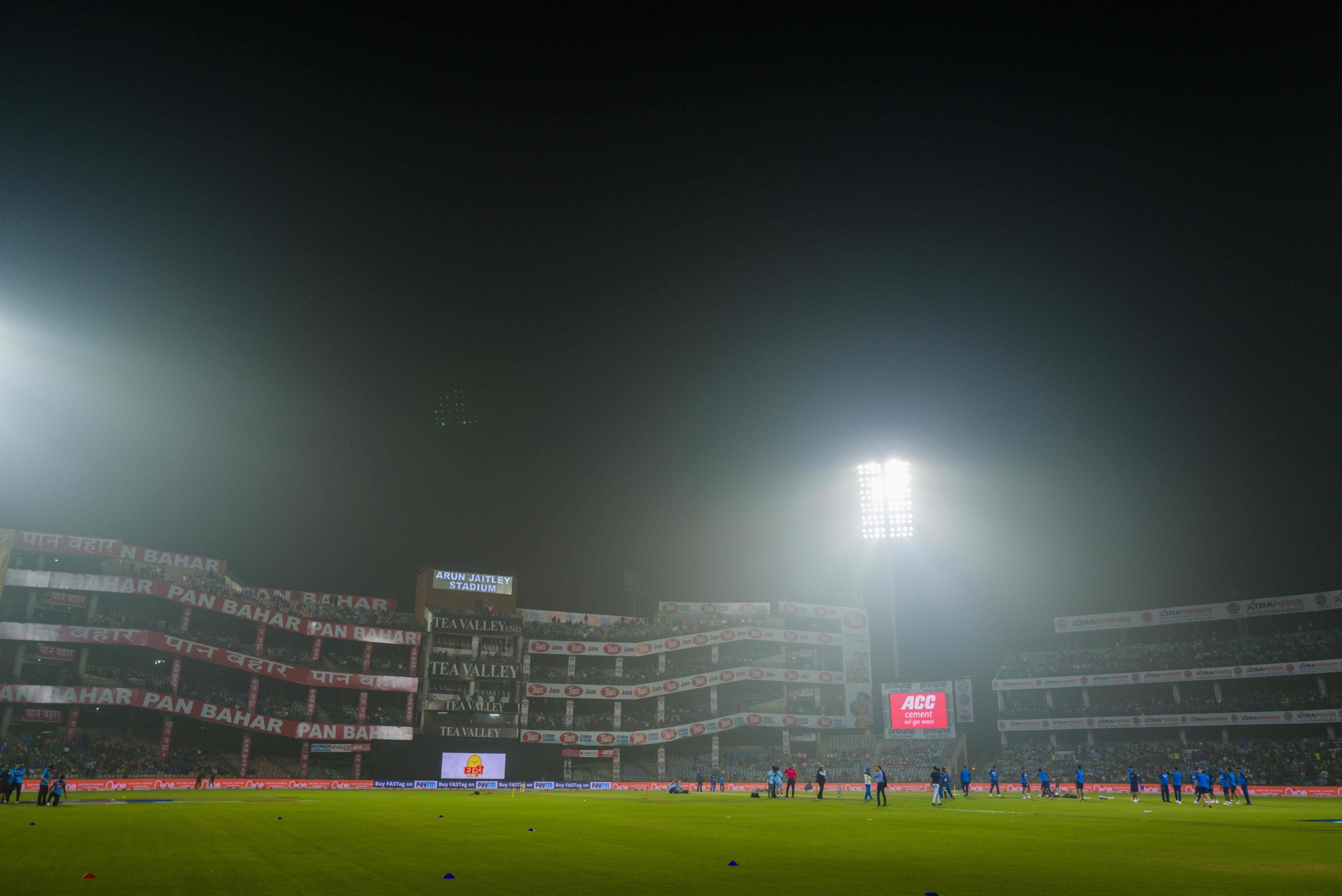 Indian cricketers warm up under smoggy conditions before the start of the first T20 international cricket match of a three-match series between Bangladesh and India, at Arun Jaitley Cricket Stadium in New Delhi. | Photo by Jewel SAMAD / AFP

The first T20I between India and Bangladesh in New Delhi was under constant threat of being affected by adverse weather conditions in the city. While the match went off without a hiccup at the end on Sunday, it now looks like the second T20I too might be under a cloud thanks to the weather in Rajkot.

The Extremely Severe Cyclonic Storm (ESCS) Maha had seemingly moved away from the west coast of India till last Tuesday but it has since turned around and is heading towards the Gujarat coast.

"And now, with a game in Rajkot ahead, news of a cyclone on the West coast on Nov 6/7 with a danger alert issued to fishermen on the Saurashtra coast. Hope it isn't dangerous for the people living there. The weather has been most unpredictable this year," said commentator Harsha Bhogle in a tweet.

However, the cyclone is expected to weaken on its way to the Gujarat coast, according to Skymet Weather. "The system is likely to make a landfall between Diu and Porbandar around November 7 and at that time the wind speed will be around 80-90 kmph gusting 100 kmph," said the report on the website.

The National Crisis Management Committee, the apex body to respond to emergency situations, on Monday reviewed preparedness in Gujarat, Maharashtra and Daman and Diu ahead of Cyclone Maha's landfall between Dwarka and Diu on November 6 night. 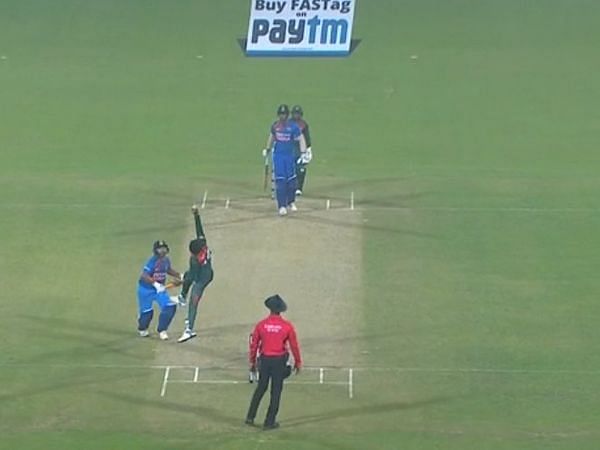 India vs Bangladesh T20I: The catch miss that changed the match

The committee, headed by Cabinet Secretary Rajiv Gauba, took stock of the preparations for rescue and relief operations and directed officials to provide immediate assistance, as required.

The IMD told the committee that the cyclone, currently hovering over the east-central Arabian Sea is moving west and north-westwards and is likely to intensify till Tuesday, an official release said.

The cyclone will thereafter weaken and cross the Gujarat and Maharashtra coast by midnight of November 6 and early morning of November 7. Heavy rainfall, accompanied by winds reaching up to 90-100kmph and tidal waves up to 1.5 metres are expected, the release said.

Chief Secretaries of Gujarat and Maharashtra said they have made preparations and NDRF, SDRF teams along with Coast Guard and Naval ships have been positioned. 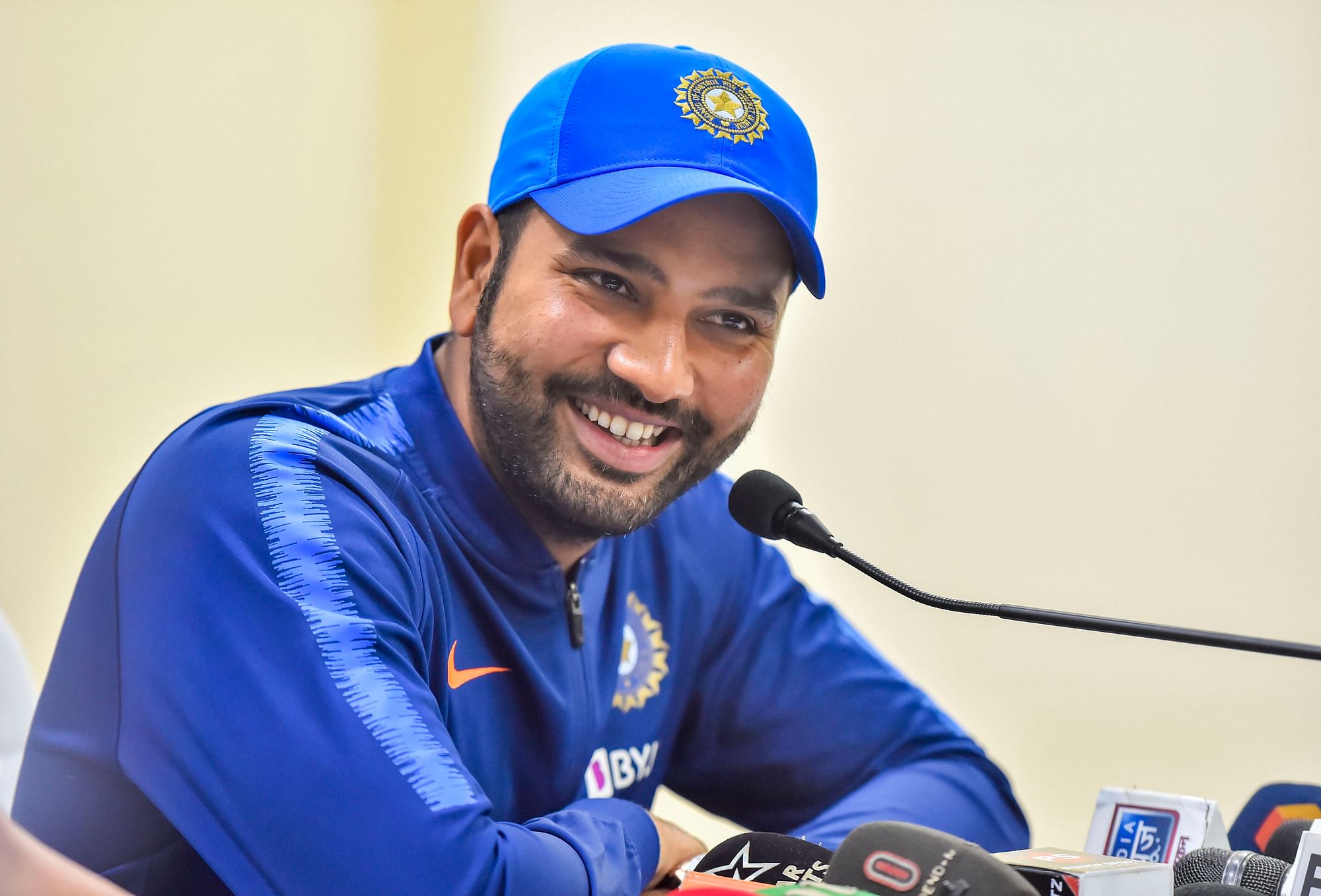 India vs Bangladesh: Rohit backs Pant's actions as he says -He is young and he will need time to...

The district authorities have been put on alert and all fishing activities have been suspended. The Daman and Diu administration also apprised the committee of their preparedness and evacuation plans.

Senior officials of the Ministries of Home, Defence, as well as those from IMD, NDMA and NDRF, attended the meeting. Chief Secretaries of Gujarat and Maharashtra along with officers from the UT administration participated in the meeting.