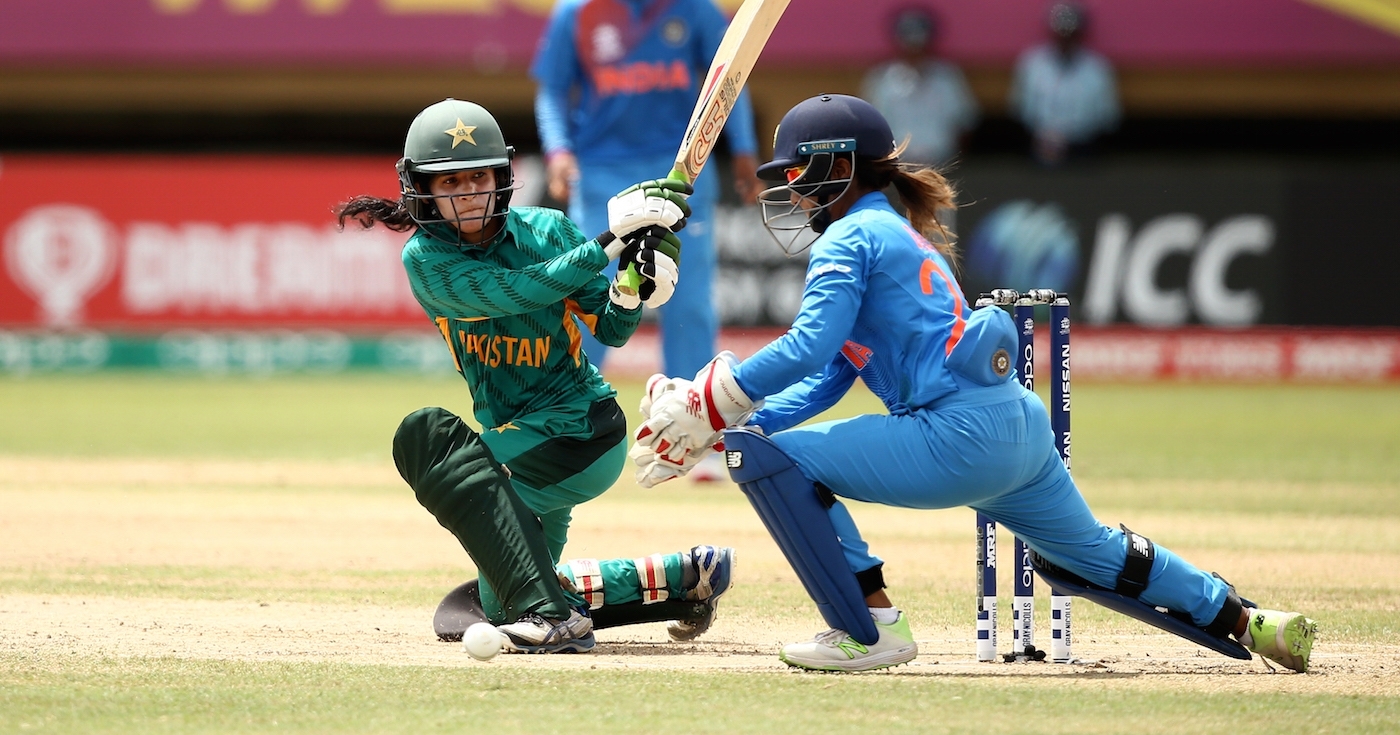 West Indies Women will visit Pakistan for three ODIs in November. Karachi's iconic National Stadium will host the matches between November 8 and 14, following which both sides will travel to Zimbabwe for the ICC Women's Cricket World Cup Qualifier to be held from November 21 to December 5.

This will be Pakistan's third bilateral series in 2021 after they toured South Africa in January-February and West Indies in June-July. Stafanie Taylor's West Indies will arrive in Karachi on November 1 for what is a reciprocal tour.

PCB Chairman Ramiz Raja said, "We are delighted to announce the West Indies women's tour to Pakistan in November. This will be a great series for the promotion, publicity and growth of women's cricket in Pakistan, besides also providing both sides excellent opportunity to prepare for the World Cup qualifier."

"West Indies women's tour will be followed by their men's side who will visit Pakistan for three ODIs and three T20Is in December. So, the Pakistan cricket fans can brace for some exciting and entertaining cricket in women's and men's cricket later this year."

Meanwhile, the national women's selection committee - which includes Urooj Mumtaz (the chair) and Asmavia Iqbal - has also announced an 18-strong squad for the upcoming three ODIs and the World Cup Qualifier.

Batter Javeria Khan will lead the contingent, which has been devised after considering the performances on the last two tours and the recent Pakistan Cup Women's One-Day. Regular captain Bismah Maroof is on a maternity leave.

The top three of the 10 teams will qualify for the ICC Women's Cricket World Cup 2022, which will be played in New Zealand.