The IPL 2022 season will comprise ten teams and will have 74 matches, wherein each team will play seven home and seven away matches. The BCCI was expecting a windfall in the range of Rs 10,000 crore but to its surprise, earned Rs 12,690 crore from the two new teams that will take part in the 2022 edition of the IPL.

Goenka was one of the favourites to win a team after having been in the IPL for two years, in 2016 and 2017, when he owned the Rising Pune Supergiants. “Yes, RPSG had the highest bid of INR 7,090 crore, while CVC had the second highest bid at Rs 5,600 crore. The BCCI stand to earn around USD 1.70 billion from the deal,” a senior BCCI source in Dubai said.

One of the major companies that lost out was Gautam Adani's Adani Group which bid around Rs 5,000 crore while bids of Glazers from Manchester United and Torrent Group also fell short of the mark. Twenty two companies have picked up tender document worth Rs 10 lakh but with base price for new teams pegged at Rs 2,000 crore, only five to six serious bidders were in fray. 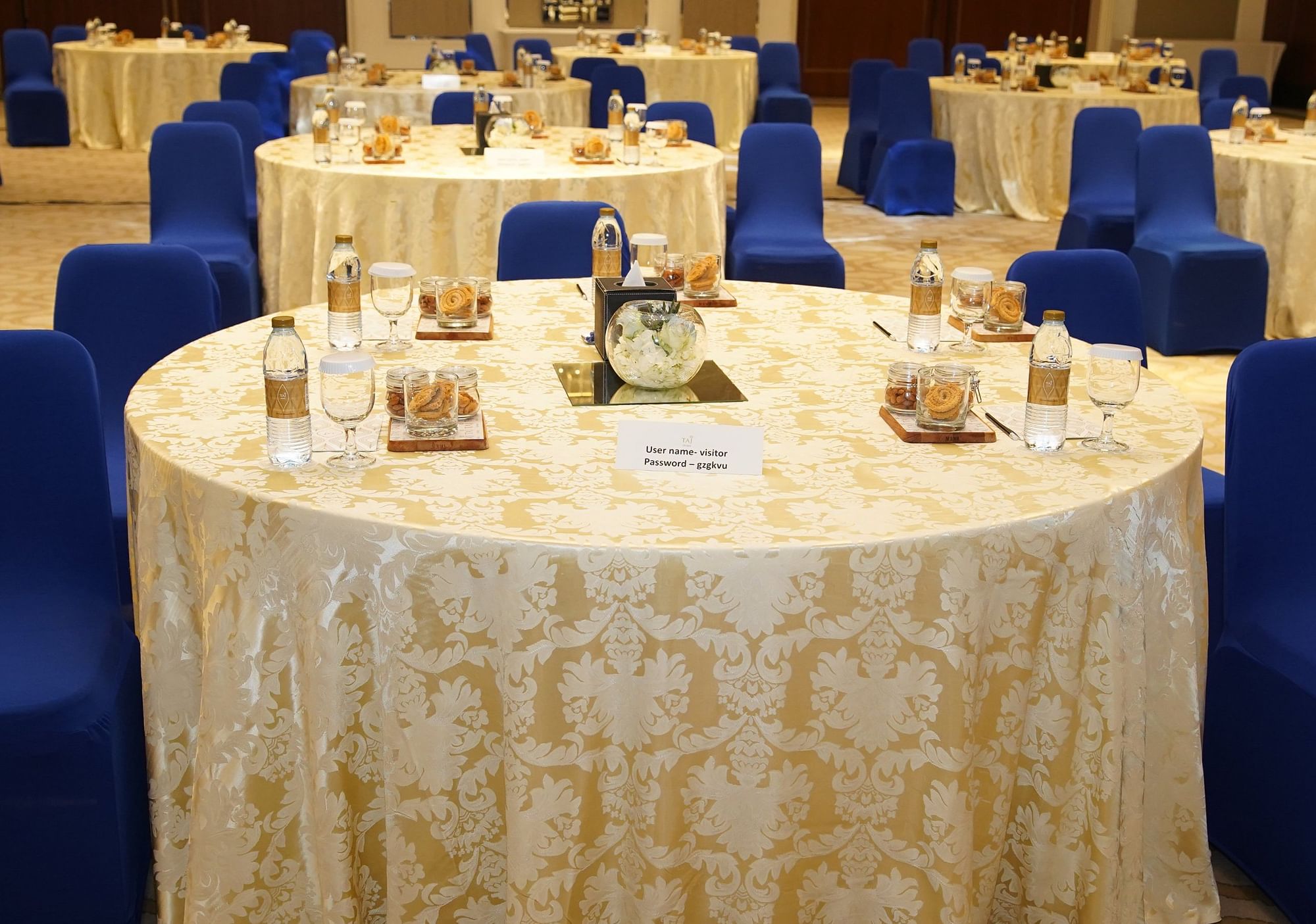