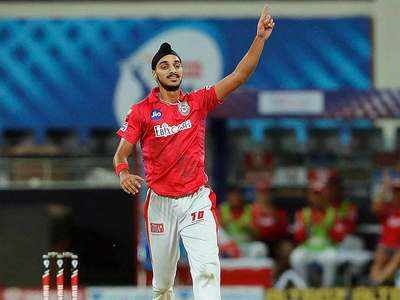 Punjab Kings (PBKS) retained Mayank Agarwal and Arshdeep Singh for Rs 12 crore and 4 crore respectively. PBKS head coach Anil Kumble on the retention of these two players said, "We wanted to retain Rahul, but he decided to go into the auction. We respect that, we honour that decision. It's the player's prerogative."

Both the players are Indian and while Mayank has played for the Indian national team before, Arshdeep is still uncapped.

Punjab Kings team have lost out on their star batsman and skipper KL Rahul but managed to hold on to Mayank Agarwal, who in their opinion is their second-best batsman. Along with the opener, the franchise decided to retain Arshdeep Singh who is a left-arm seamer and is considered to be a key part of their bowling lineup.

In the 2020-2021 edition of the IPL, Mayank managed to score 441 runs at an average of 40.09 and a sensational strike rate of 140.44, so it is understandable why they wanted to retain him. As for Arshdeep, he was brilliant with the ball as he took 18 wickets in 12 matches though he was a little expensive with an economy of 8.27. However, at the age of just 22, there is a lot that the young seamer can learn and he will cost only Rs. 4 crores to retain as is an uncapped player.

Hours before the announcement of the retention list for the IPL 2022, franchisees on Tuesday bid adieu to their players by thanking them for their contributions and memories over the last few years. 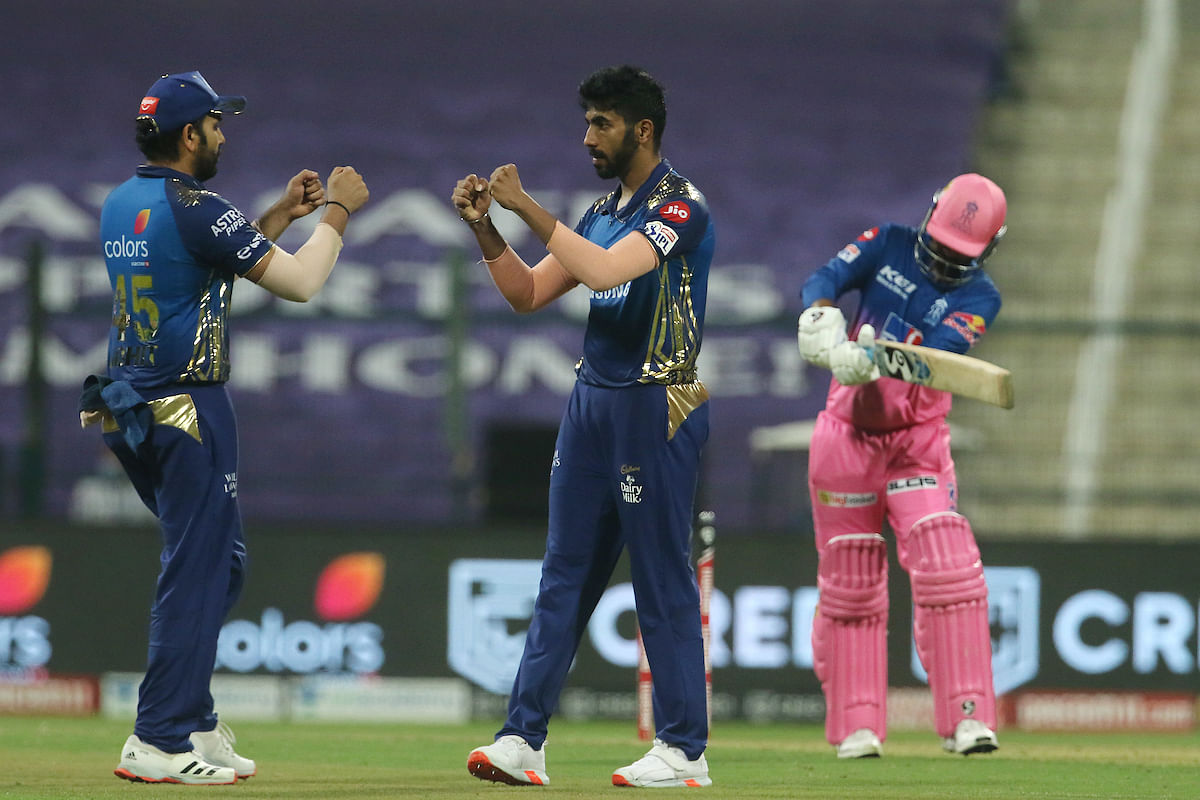