IPL retention list has a few surprises: All you need to know 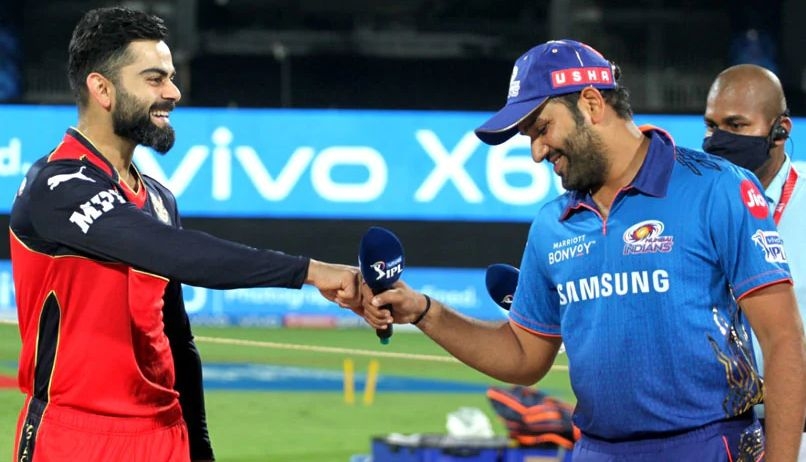 IPL retention list has a few surprises: All you need to know | Photo: IPL

KL Rahul, Rashid Khan and Hardik Pandya are among the big names that haven't been retained by their franchises. The three players -- along with other released players -- will now be in the pool from which the two new IPL teams, Ahmedabad and Lucknow, will have up to three picks each (2 Indian, 1 foreign).

The major names to be released are out of form all-rounder Hardik Pandya and dashing keeper batter Ishan Kishan, who have been a part of Mumbai Indians core team, while leg-spinner Yuzvendra Chahal and Purple Cap winner Harshal Patel have been released by RCB.

"If a player wants to be in the auction because of the price, we respect his decision. We will try and match him and see if we can pick him in the auction for the right price," said SRH CEO K Shanmugam told Star Sports on why they had to let go of Rashid.