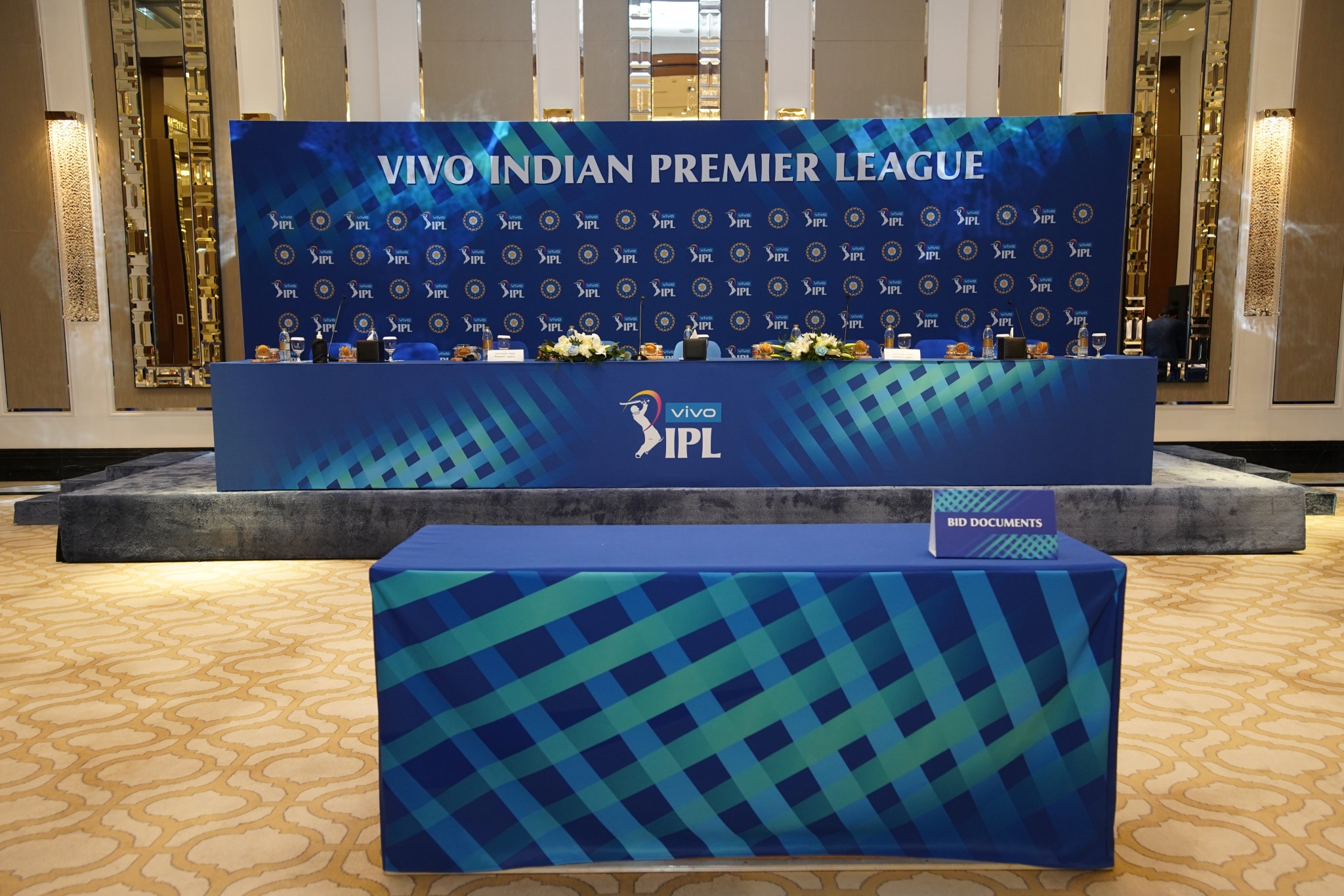 The BCCI has set a salary cap of Rs 90 crore for 10 IPL franchises, including the two new entrants, for the next season and allowed a maximum of four retentions for the eight established teams.

The two new franchises -- Lucknow and Ahmedabad -- will be given a choice to pick three players from the auction pool after the old teams announce their choice of retentions.

"The BCCI had sent a letter to all the franchises, updating them about the new rules where four retentions will cost a team Rs 42 crore while three retentions will lead to reduction of Rs 33 crore," a senior IPL franchise official told PTI.

"Two players retained will mean that Rs 24 crore is deducted while a single player retained means that one has to shell out Rs 14 crore out of the 90 crore purse," he added.

He also informed that retention amount and the amount paid to the player is not always the same.

"Suppose Delhi Capitals retains Rishabh Pant as their 'player 1' among four maximum players, then the purse deducted will be Rs 16 crore. But in reality, Pant's actual take home salary is not the reflection of what is deducted from purse. It could be much lesser. I am just giving an example," the official stated.

In case of four retentions, it could be either three Indians and one foreign player or at the maximum two Indians and as many foreigners.

In case of the two new franchises, when they are allowed to select from the pool, they will have the right to pick two Indian and one foreign players from the available pool.

In case of uncapped players, the old franchises will get two picks and new ones will have one choice.

The letter stated that the entire month of November could be used for retention by eight old franchises and then from December 1-25, Lucknow and Ahmedabad would get a chance to pick their three players before the auction in early January.

In case of salary purse deductions per player, there are separate figures for four distinct slabs.

In case of 'Slab 2', 'Player 1' is valued at Rs 15 crore, 'Player 2' at Rs 11 crore and 'Player 3' will have Rs 7 crore earmarked for deductions. Therefore the total of Rs 33 crore will be deducted from full purse and that particular franchise will have Rs 57 crore to bid at auction.

For 'Slab 3', in which two retentions are possible, 'Player 1' is valued at Rs 14 crore and 'Player 2' at Rs 10 crore and a total of Rs 24 crore deducted from the purse. The franchise, which opts for two retentions, will go in with Rs 66 crore at auction.

However, in case of an uncapped player being retained, the deduction will be Rs 4 crore.