IPL 2022: Strong friendship with MS Dhoni more than anything else, says Dwayne Bravo 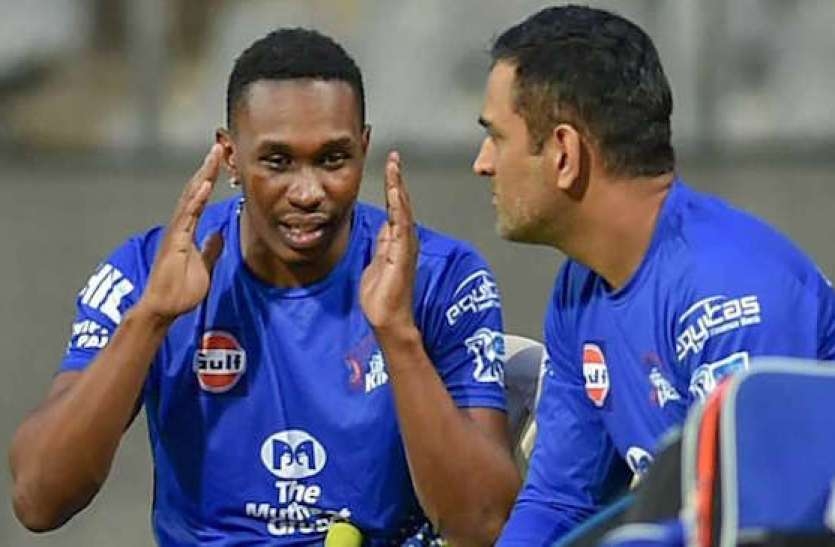 Former West Indies and Chennai Super Kings all-rounder Dwayne Bravo confirmed that he will be part of the IPL mega auction after not being retained by the franchise last month.

CSK retained Ravindra Jadeja, captain MS Dhoni, England's Moeen Ali and Ruturaj Gaikwad ahead of the mega auction slated to be held in January 2022. Bravo was brought in the CSK side in 2011 and played for the team in yellow for over a decade. He credited Dhoni for helping him out in his career, too.

"We all know that MS Dhoni and I call each other brothers from another mother. We have developed a strong friendship. He is a global ambassador of the game and he has helped my career personally," said Bravo, who retired from international cricket after the Men's T20 World Cup last month.

"We both have a great legacy at CSK and we have helped in turning that franchise into one of the most dominant franchises and that will be there in the history books. We have a strong friendship and that is more important than anything else."