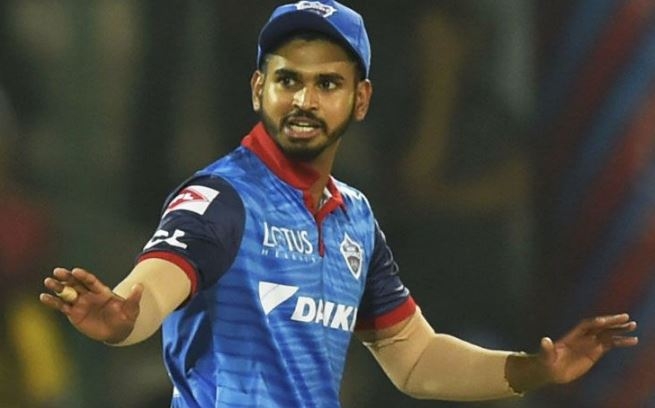 According to the report, the Delhi Capitals has released Shreyas Iyer because he wanted to lead the team but the franchise was keen to have Rishabh Pant as their leader going ahead.

For the unversed, Iyer had joined the franchise in 2015. He was promoted as the team's skipper in the middle of the IPL 2018 season after Gautam Gambhir decided to step down. Since then, he has lead the team twice in the playoffs. Before the 2021 season, the right-handed batter suffered a shoulder injury and Rishabh Pant was named the captain in his absence. However, when Iyer returned for the UAE leg, Pant retained the post.

As per the BCCI's retention policy for IPL 2022, all teams are allowed to retain a maximum of four players. The list is to be submitted by November 30 before the mega auction slated for next month.

According to a Cricbuzz report, BCCI is planning to start the 15th edition of the IPL on April 2, 2022, in Chennai. The final could be in the first weekend of June, that is either on June 4 or 5, the report added.