IPL 2021: Would never have him in my T20 team, says Sanjay Manjrekar on Ravichandran Ashwin 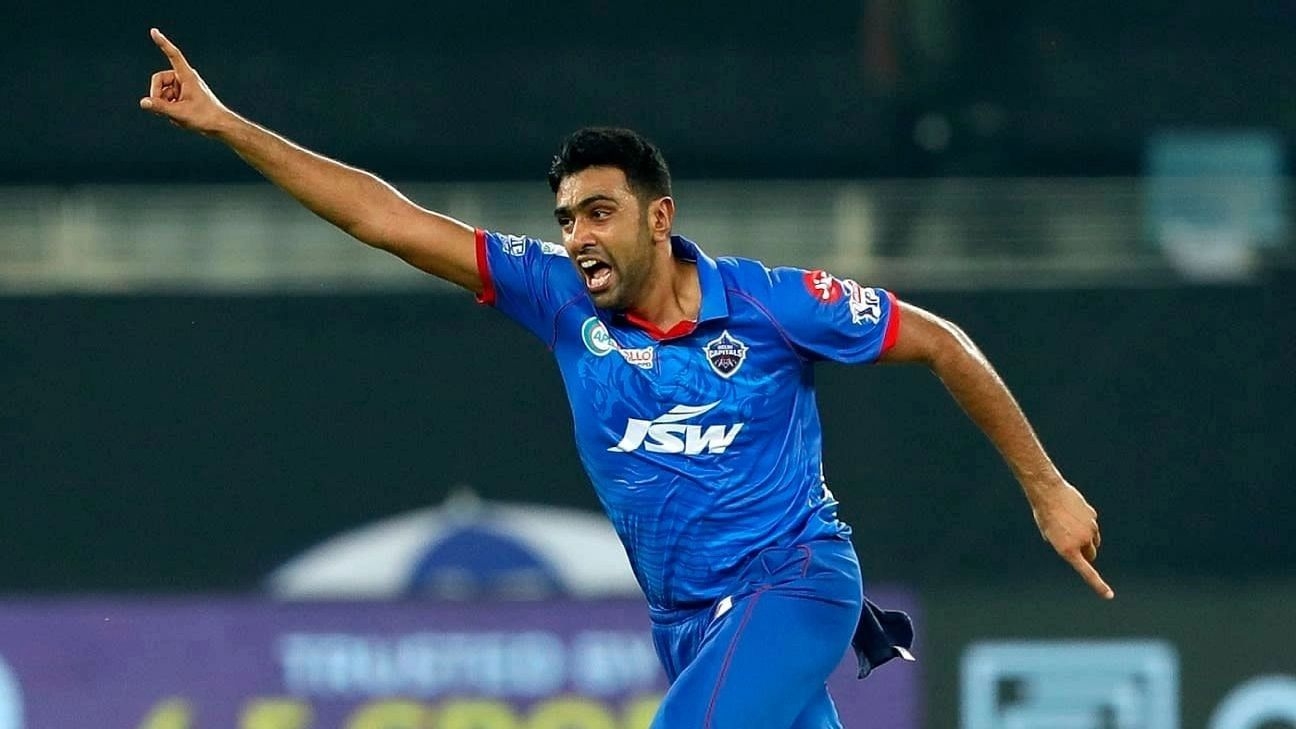 Sanjay Manjrekar has said that he wouldn’t have Ravichandran Ashwin in his team since he is not a wicket-taking bowler. Ashwin picked seven wickets in IPL 2021 and had an economy rate of 7.41. In the Qualifier 2, he was tasked with defending seven runs off the last over for DC and began well by picking up two wickets in two balls. But a six by Rahul Tripathi sealed the game for KKR, who made it to the final.

“We've spent far too much talking about Ashwin. Ashwin, the T20 bowler, is not a great force in any team,” said Manjrekar, speaking on ESPNcricinfo’s post-match show.

“If you want Ashwin to change, I don't think that is going to happen. He has been like this for the last five-seven years. I can understand we dwelling on Ashwin in Test matches where he's fantastic. Him not playing a single Test match in England was a travesty.”

Ashwin was part of India’s Test squad for the tour of England but didn’t get to play a game. BCCI then named him in India’s squad for the T20 World Cup after Washington Sundar was ruled out. Manjrekar said that Varun Chakravarthy and Sunil Narine are better options that Ashwin in T20 cricket.

“To spend so much time on Ashwin when it comes to IPL and T20 cricket, I think he has shown us in the last five years that he's bowled exactly the same and I would never have somebody like Ashwin in my team because if I've got turning pitches, I expect people like Varun Chakravarthy or Sunil Narine or (Yuzvendra) Chahal and how they do their job, they get you wickets," the former India cricketer said.

"Ashwin has not been a wicket taker in T20 cricket for long and I don't think a franchise wants Ashwin in the team just to keep the runs down.”