IPL 2021: Who is Tim David, the Singaporean cricketer making his IPL debut for RCB- all you need to know

David remained unsold in the 2021 IPL auctions and was later bagged by RCB for Rs 20 lakhs.
Prateek Chakradhar 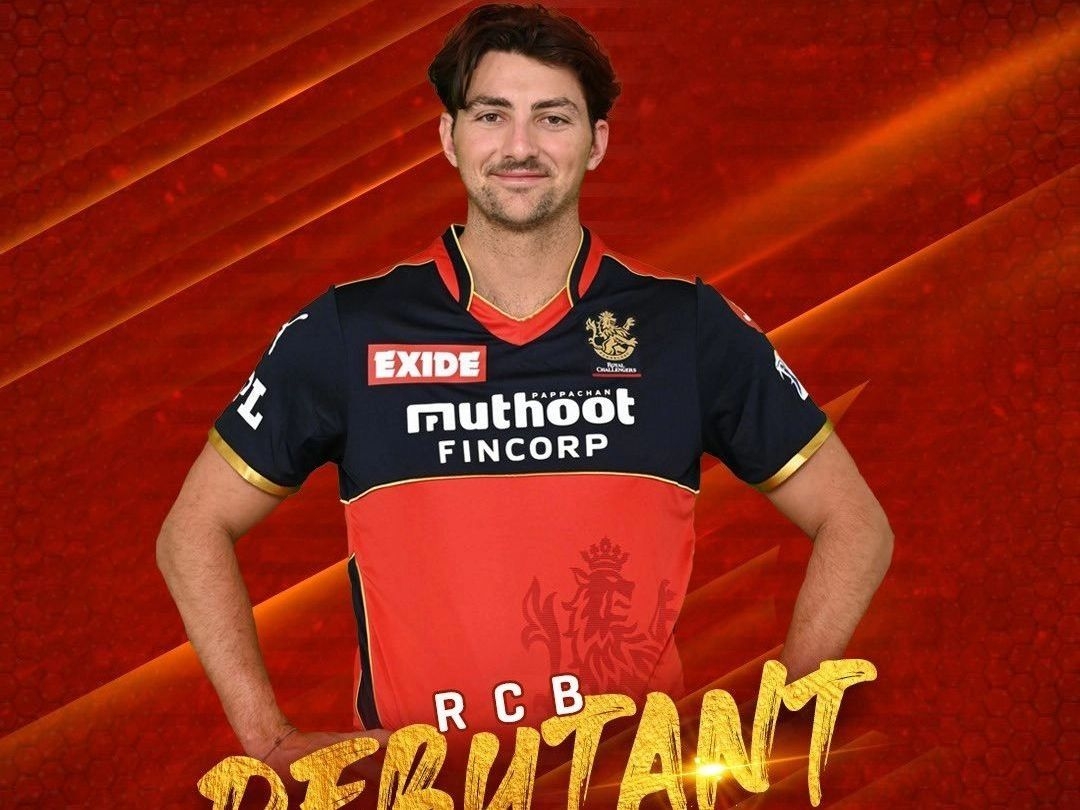 Mumbai: Tim David is a Singaporean cricketer who plays for Singapore national cricket team and has played several international T20 series for foreign cricket teams including Australia, England, and Pakistan.

David remained unsold in the 2021 IPL auctions and was later bagged by RCB for Rs 20 lakhs.

"He is a power player in the lower middle order who plays spin well and he is a strong lad. He can hit some big ones and probably hit big ones and get us some extra runs down the order," said RCB skipper Virat Kohli upon his debut in the team.

David will be making his IPL debut with Virat Kohli-led RCB against MS Dhoni-led CSK at the Sharjah Cricket Stadium.

MS Dhoni has won the toss and decided to bowl first. 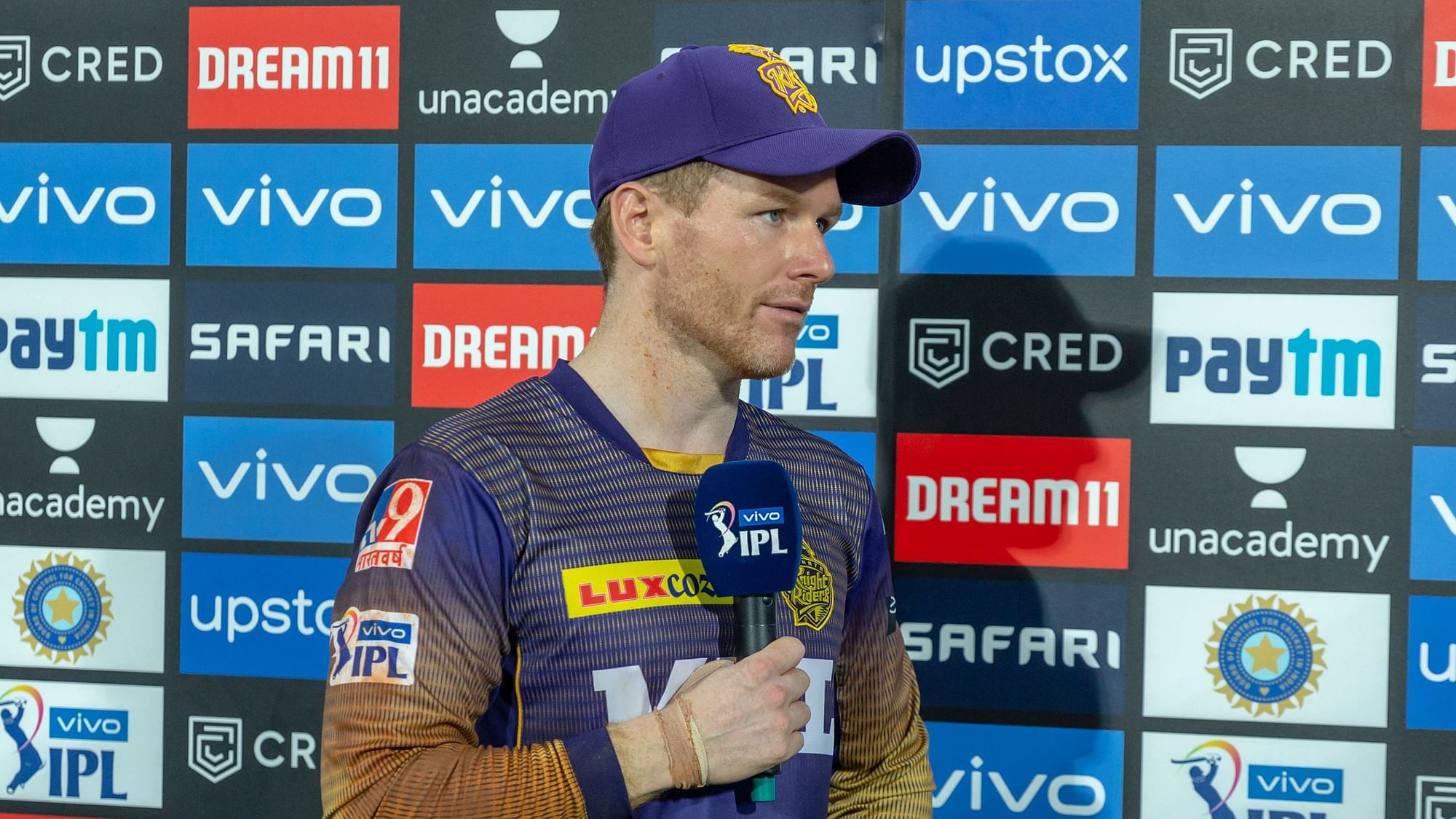