IPL 2021: Who is the leading run-scorer ahead of UAE leg? 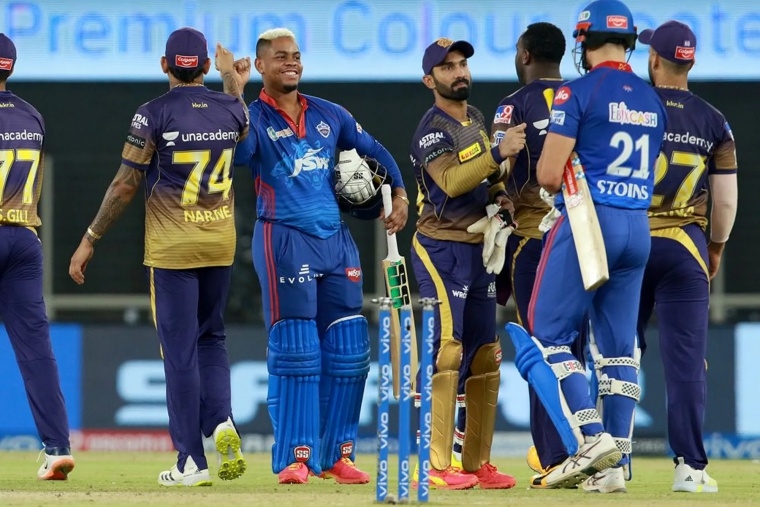 The remainder of Indian Premier League 2021 is all set to begin from September 19 after it was scaled out due to the Covid-19 pandemic as few players tested positive for the virus. With just 30 matches played in the 14th edition of the tournament, the Board of Control for Cricket in India (BCCI) had announced that the second leg of the IPL would commence from September 19 in the United Arab Emirates (UAE) after it was suspended four months ago in May 2021. The second leg will start with the match against Chennai Super Kings and defending champions Mumbai Indians.

The orange cap- an honour given to the leading run-scorer in the IPL is seen juggling among many batting greats. So far, in the 30 matches played of the 14th edition, currently, Delhi Capitals’ Shikhar Dhawan is the highest run-getter in the tournament.

The left-handed opener for Delhi Capitals, Dhawan smashed 380 runs in 8 innings with an average of 54.28. He holds a good strike rate of 134.27. Moreover, he has smashed three fifties in the tournament so far. Followed by him, is KL Rahul on the second number with 331 runs in the list of top run-scorers whilst Chennai Super Kings’ Faf du Plessis is not too behind at number 3 with 320 runs.

Here are the top 5 players with the most runs (Orange Cap): 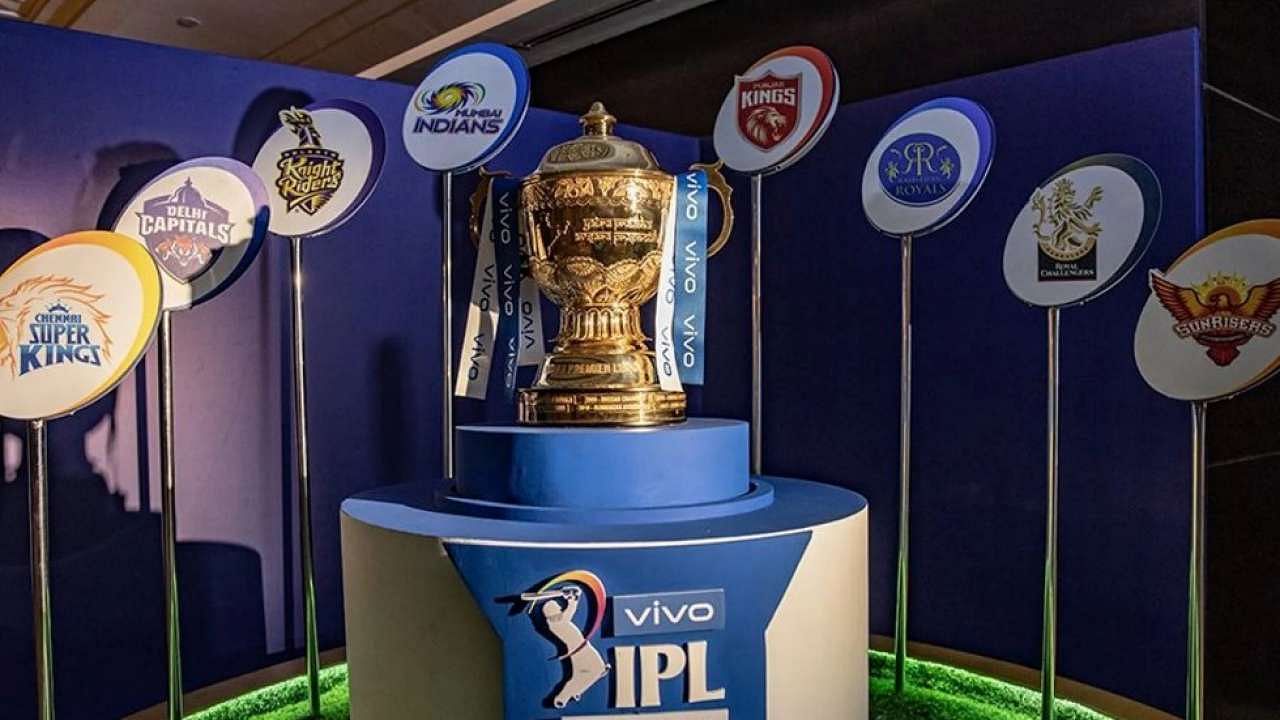 IPL 2021: From Shreyas Iyer to Liam Livingstone, 5 players to watch out for in the UAE leg

Shikhar Dhawan has asserted that he is confident of performing well in the second half of IPL 2021. Dhawan added that DC will look to carry on the great form they demonstrated in the first half of IPL 2021 in India.

In a video shared by the Delhi Capitals on its official Twitter handle, Dhawan said, that the franchise will have to start from scratch in the UAE. He also opined that Shreyas Iyer’s return will strengthen the team. 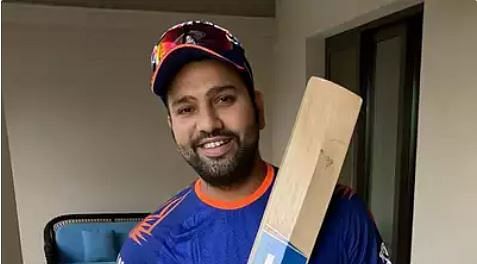