IPL 2021: Who is Evan Lewis? All you need to know about the Trinidadian cricketer in Rajasthan Royals

Lewis has an overall strike rate of 158.03 in 45 T20 matches at an average of 32.014 runs including 9 half-centuries and two centuries.
Prateek Chakradhar 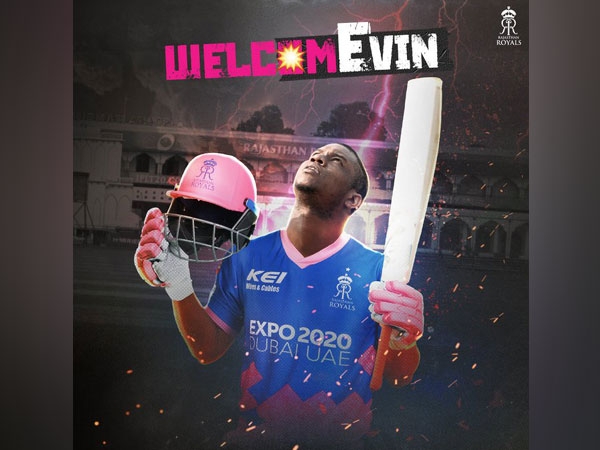 Mumbai: Making his debut with Rajasthan Royals in the second phase of the UAE leg of IPL 2021, Evin Lewis is another example that West Indian batsmen cannot be underestimated and that T20 is their game. Evin Lewis is a left-handed opening batsman who likes to score runs fast, he has lately been recognized as a destructor of the white ball after scoring two double centuries and becoming the only third batsman in the world to do so.

Lewis is inspired by the mighty Chris Gayle who is known for disappearing the ball by hitting the longest sixes ever. He was part of a championship-winning Under-19 side in 2008 while he made his debut in Oct 2009 where he struck a half-century playing for West Indies. He then represented the team in the World Cup the very next year. In 2013, he was Trinidad & Tobago's top scorer in the Champions League with a strike rate of 141.61.

In 2018, Lewis was bagged by Mumbai Indians for INR 3.08 crore and while playing for Mumbai the 29-year-old became the third-highest run-getter in the tournament in 2018.

Capped at the price of INR 1 crore, Lewis remained unsold in the IPL 2021 auctions and was later picked up by Rajasthan Royals as the team was already missing their key players, Jos Butler and Ben Stokes.

Known for his fast batting, Lewis smashed 36 off 21 balls hitting 7 fours and one six while playing his first match for Rajasthan Royals against Punjab Kings here in Dubai international stadium. 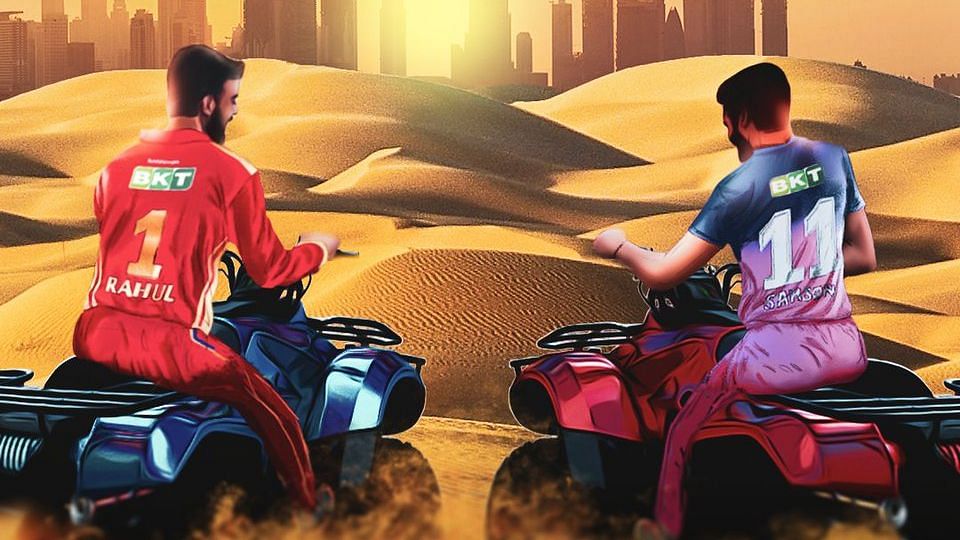