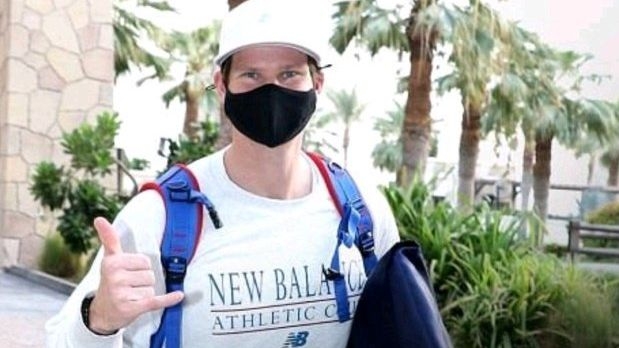 The IPL 2020 runners-up posted a picture of the 32-year-old making his way to the team hotel. "Look who's set foot in the DC camp (Star-struck emoji). Welcome to (Flag of United Arab Emirates) Smudge, can't wait for you to enthrall all of us (blue heart emoji)," read the caption on social media.

Smith had given the limited-overs tours of West Indies and Bangladesh a miss due to a persistent left elbow injury, which had been troubling him for a year. Smith, who was troubled by the injury during the first half of IPL 2021, batted at number three in the Delhi line-up, replacing an injured Shreyas Iyer, who is fit for the second half of the IPL in UAE.

With the recovery done from the elbow issue, Smith is making his way back to a busy few months of cricket. After the IPL, immediately comes the T20 World Cup followed by the Ashes at home for Smith.

Smith, who was released by Rajasthan Royals after the 2020 season, was bought by Delhi Capitals for Rs 2.2 crore in the IPL auctions in February this year. He scored 104 runs in five innings at an average of 26 and strike rate of 111.82 before the tournament was halted due to the COVID-19 second wave in India.

Delhi Capitals is ranked at top of the points table with 12 points from eight matches. They will resume their IPL 2021 campaign against the Sunrisers Hyderabad on September 22 at the Dubai International Cricket Stadium in Dubai. 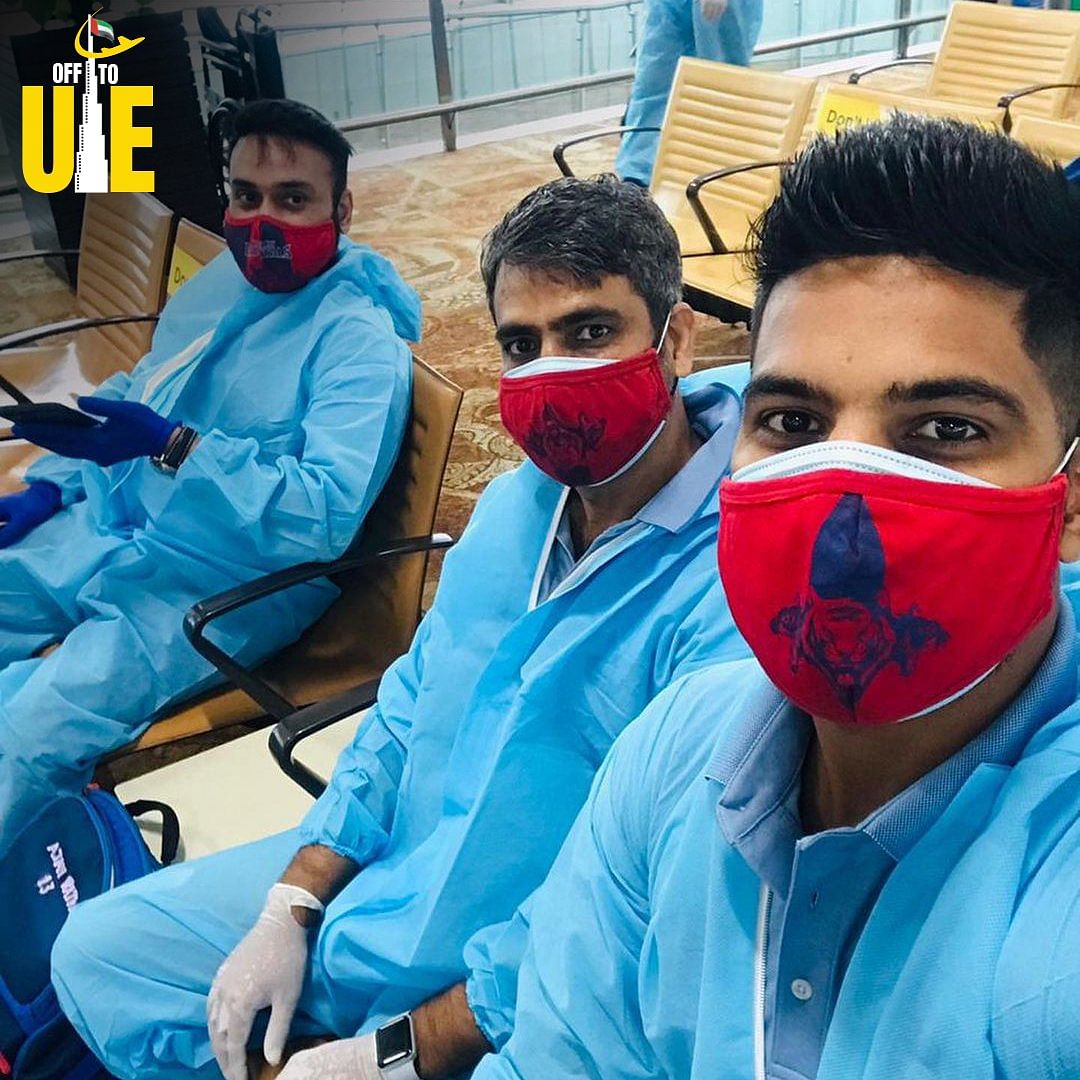