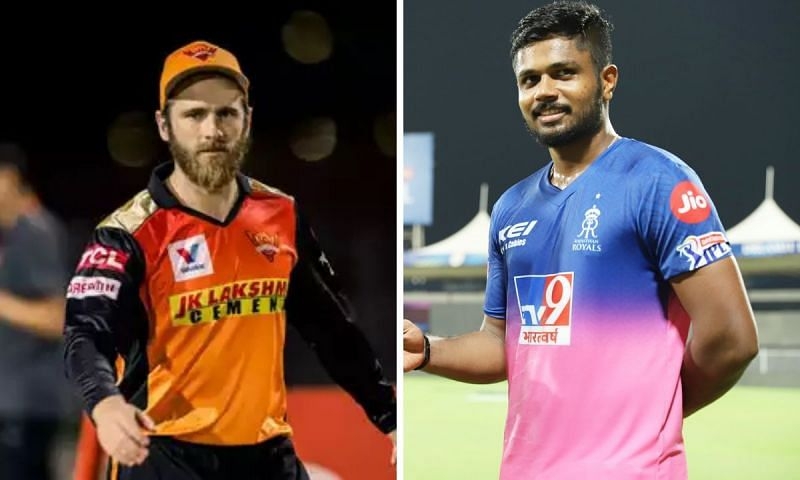 Mumbai: The 40th game of the second phase of the UAE leg of IPL will be played between Sanju Samson-led Rajasthan Royals (RR) and Kane Williamson-led Sunrisers Hyderabad (SRH) here at Dubai international stadium. It's been a bitter start for both the teams in this season of the IPL with SRH clinging at the bottom of the points table having lost all the last four matches while RR too has a very less chance of making it to the top four and enter the qualifiers round.

If RR wins today's match, they will still have a chance to make it to the top four if they win all the games from here. On the other hand, SRH has nothing to lose and so they could play fearlessly and bring down RR with them lowering their chances of keeping their hopes alive in the tournament.

As the two teams clash in a highly tense game, here are the 5 players in today's match to watch out for:

Jason Holder: The big man with strong hands in both batting and bowling, the West Indian all-rounder remained the sole performer in the last game against Punjab Kings taking three crucial wickets to keep the opponent at a lower score and batted exceptionally well scoring 47 off just 29 balls. Although his efforts were in vain as SRH lost but this is the man who could do some serious damage.

David Warner: The team's moral support and second captain in the absence of Kane Williamson, Warner is a consistent performer both with the bat and on the field. His performance in this is season has not been up to his standards but his previous records could not be ignored. The left-handed Australian has won many games for his team and has been the top scorer for the team in every season. With a strike rate of nearly 140, Warner has crossed 5000 runs in IPL.

Kartik Tyagi: The right-handed Indian fast seamer is a young talent that RR has bagged. Tyagi bowled a brilliant final over a few days back against the Punjab Kings that helped the RR side get over the line by just 2 runs. The youngster has been clocking up good speeds as well above 140 Kmph consistently and he has gained immense confidence.

Mahipal Lomror: RR has always come forward in picking up young talents in shaping their future for the national team. So far ha played only five games in all the seasons of the IPL but his batting skills show that he could go longer if given a chance. The left-handed all-rounder scored a quick 43 off just 17 in his last game against Punjab Kings, showing he could do much more than that.

Rashid Khan: He has never disappointed his team when he is on the pitch, loved by everyone for his brilliant bowling style and performance, the Afghanistan leg spinner is a charm to SRH. The mystery spinner has had many magical moments while bowling and is considered one of the best spin bowlers in the world. So far he has bagged 22 wickets in just 9 games of this season of the IPL with an economy rate of less than 6. 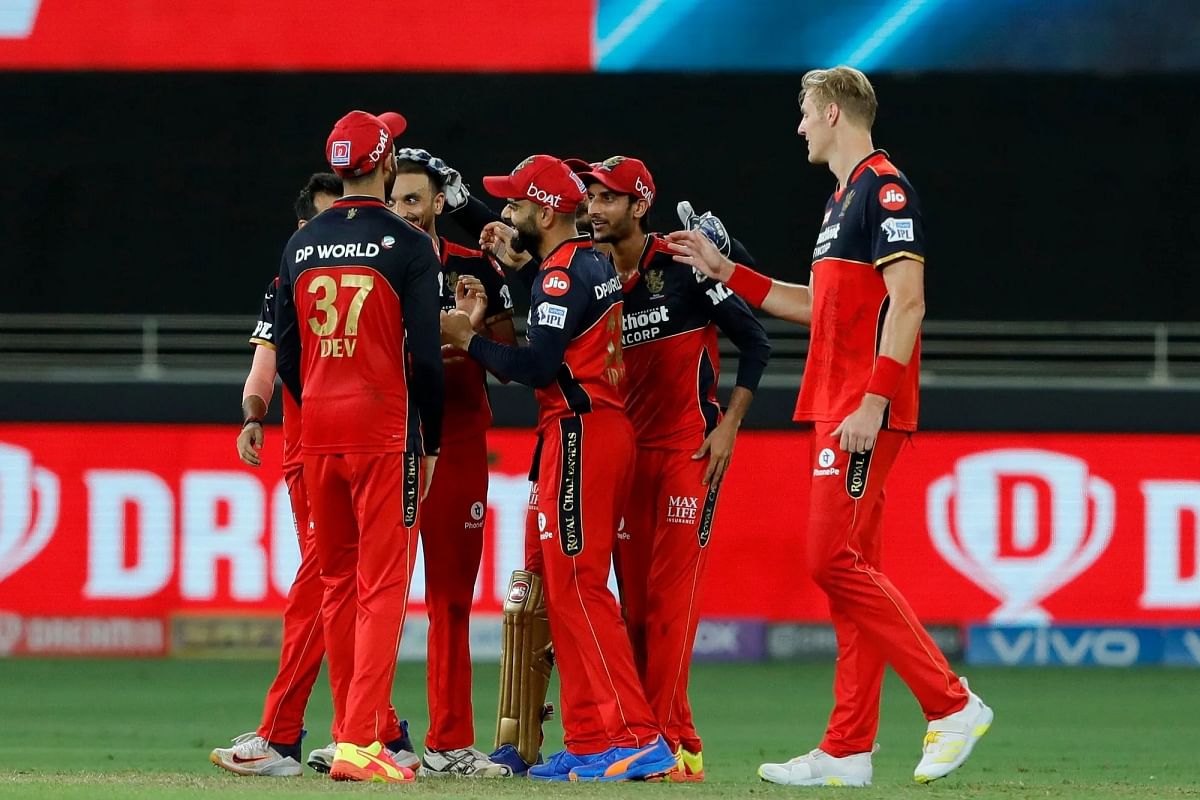 The match will commence at 7:30 PM IST at Dubai International Stadium.