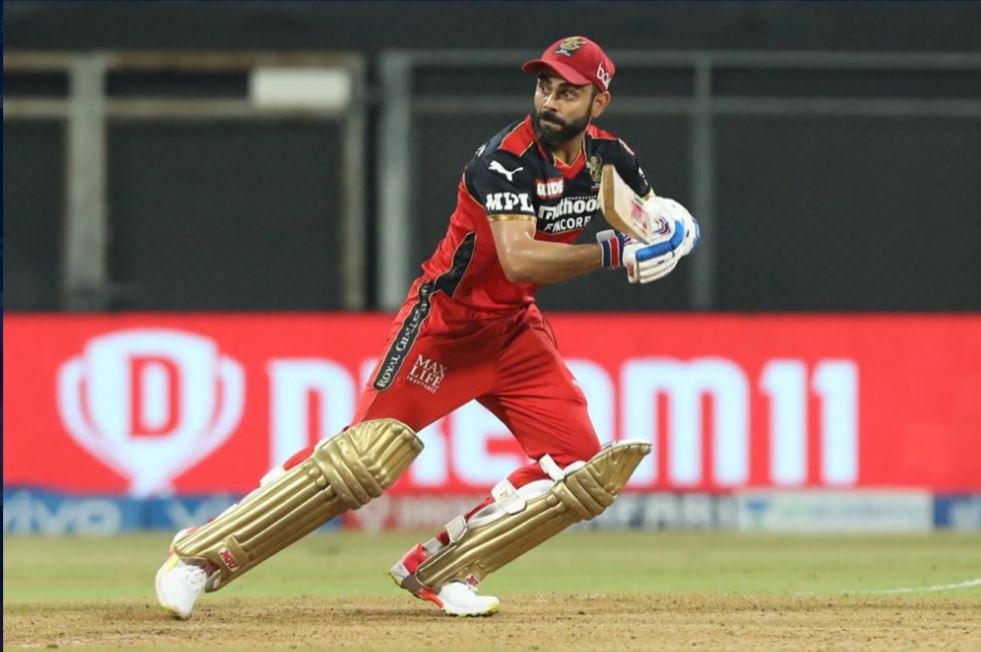 MS Dhoni is second on the list with 182 matches for the Chennai Super Kings (CSK), while his teammate Suresh Raina is third with 172 matches.

Meanwhile, Virat Kohli on Sunday said he will step down as captain of his IPL team at the end of the ongoing season. He made the announcement only two days after deciding to quit national T20 captaincy following next month's World Cup.

The 32-year-old will quit the India T20 captaincy to manage the immense workload that he has been enduring as an all-format skipper and his decision to leave the leadership role in franchise cricket is part of those efforts.

"This will be my last IPL as captain of RCB. I'll continue to be an RCB player till I play my last IPL game. I thank all the RCB fans for believing in me and supporting me," Kohli said in a video statement issued by RCB.

"I have spoken to the squad. It was something that was on my mind as I recently announced stepping down as T20 captain to manage my workload which has been immense. I want to be clear about how I want to move forward. I have made it clear to the management that I can't think of being in any other team apart from RCB," he added.

Kohli was inducted in the RCB squad in 2008, when the league came into existence, and started leading the side in 2013. 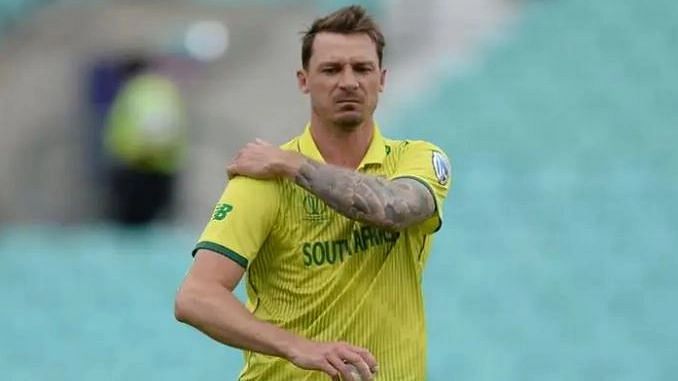 Virat Kohli may be stepping down due to pressures of leading IPL team, young family, feels South...