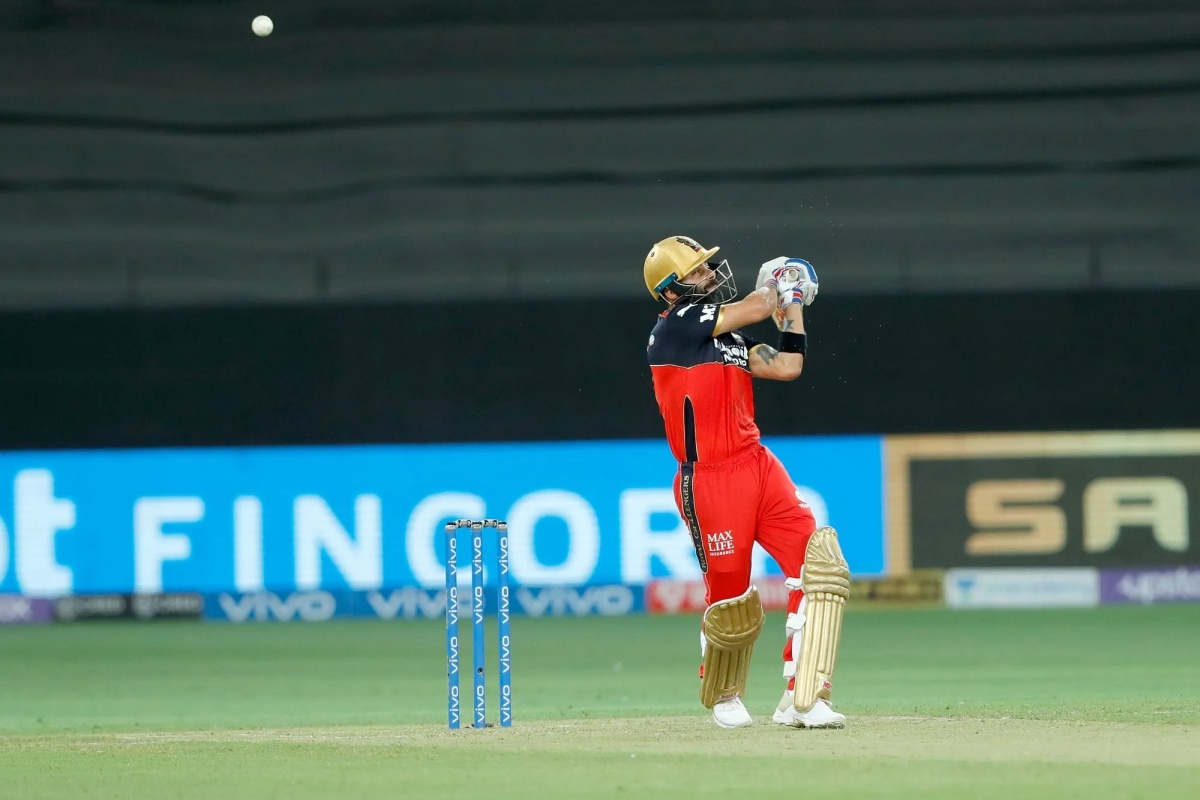 Royal Challengers Bangalore captain Virat Kohli on Monday became the first Indian batsman to breach the 10,000-run mark across T20s. The RCB skipper was just 13 runs away from breaching the mark but in today's match against Mumbai Indians in UAE, Kohli achieved the rare feat.

Notably, the list of highest run-getters in T20 cricket is currently led by ‘Universe Boss’ Chris Gayle, who has bagged whopping 14,261 runs in 446 matches at a strike rate of 36.94. He has smashed 22 centuries and 87 fifties.

Second in the list is Gayle's West Indies teammate, Kieron Pollard, scoring 11,159 runs in 561 matches. He has one century and 56 half-centuries to his name.

Like other formats, Kohli possesses an outstanding IPL record. He is currently the highest run-scorer of all time with 6076 runs in 199 matches. 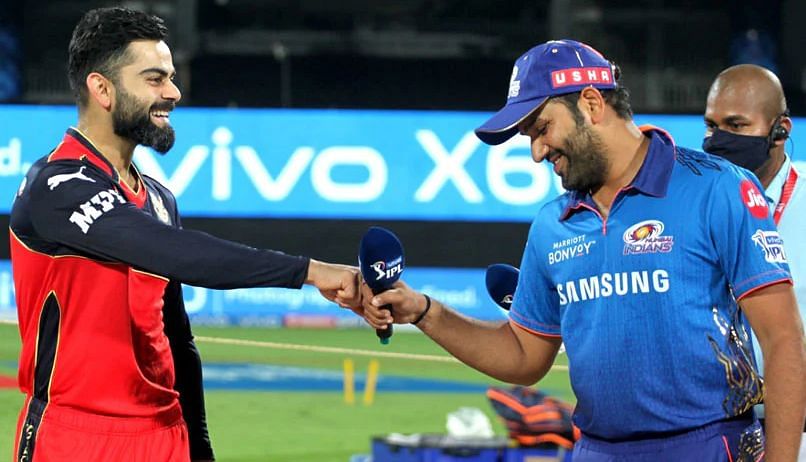