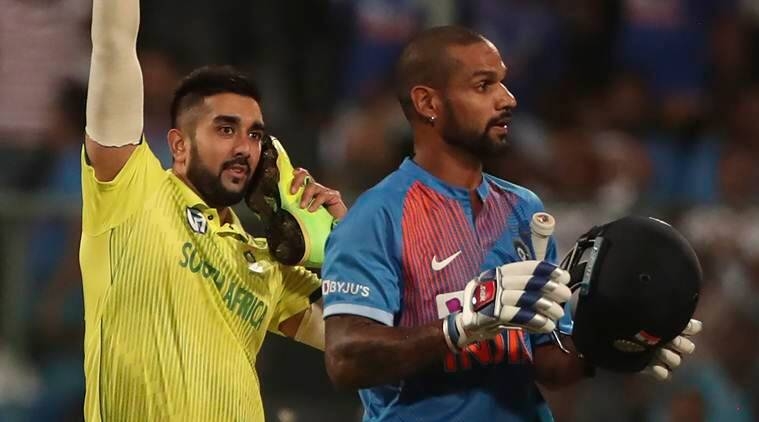 Jaipur, August 25: South African spinner Tabraiz Shamsi, the world No. 1 bowler in T20 International cricket, has joined Rajasthan Royals squad for the second leg of Indian Premier League (IPL) 2021 which will resume in the United Arab Emirates (UAE) from September 19.

"IPL franchise Rajasthan Royals today announced the signing of South Africa's Tabraiz Shamsi, the world No. 1 ranked T20I bowler who will be joining the Royals squad for the remainder of IPL 2021 to be held in the UAE from 19th September 2021. The left-arm leg spinner from Johannesburg is the second replacement player for the franchise," said Rajasthan Royals in a statement on Wednesday.

The 31-year-old Chinaman bowler, who made his international debut for South Africa during a bilateral T20I series against England in 2017, has 45 wickets in 39 T20Is. He has also picked 32 wickets in 27 ODIs. Shamsi has an economy rate of 6.8 in T20 International cricket.

In the IPL, Shamsi has played four matches and taken three wickets for Royal Challengers Bangalore, who had recruited him as a replacement player during the 2016 season.

The Royals also confirmed that Australian pace bowler Andrew Tye won't be available for the remainder of the IPL season.

"It is with great regret that I have to pull out of the remainder of the IPL 2021 with the Rajasthan Royals. It has been a long year for me, which has kept me away from home for a lengthy period, and the disappointment of not making it to the World Cup squad has added to the dismay," said Tye in a statement from the Royals.

"Therefore, keeping my best interests in mind, I had to make this tough decision of staying at home and preparing myself mentally and physically for next year's T20 World Cup. I am gutted that I won't be able to rejoin the Royals family this year, but like all the fans out there, I will be cheering the team on," added Tye. 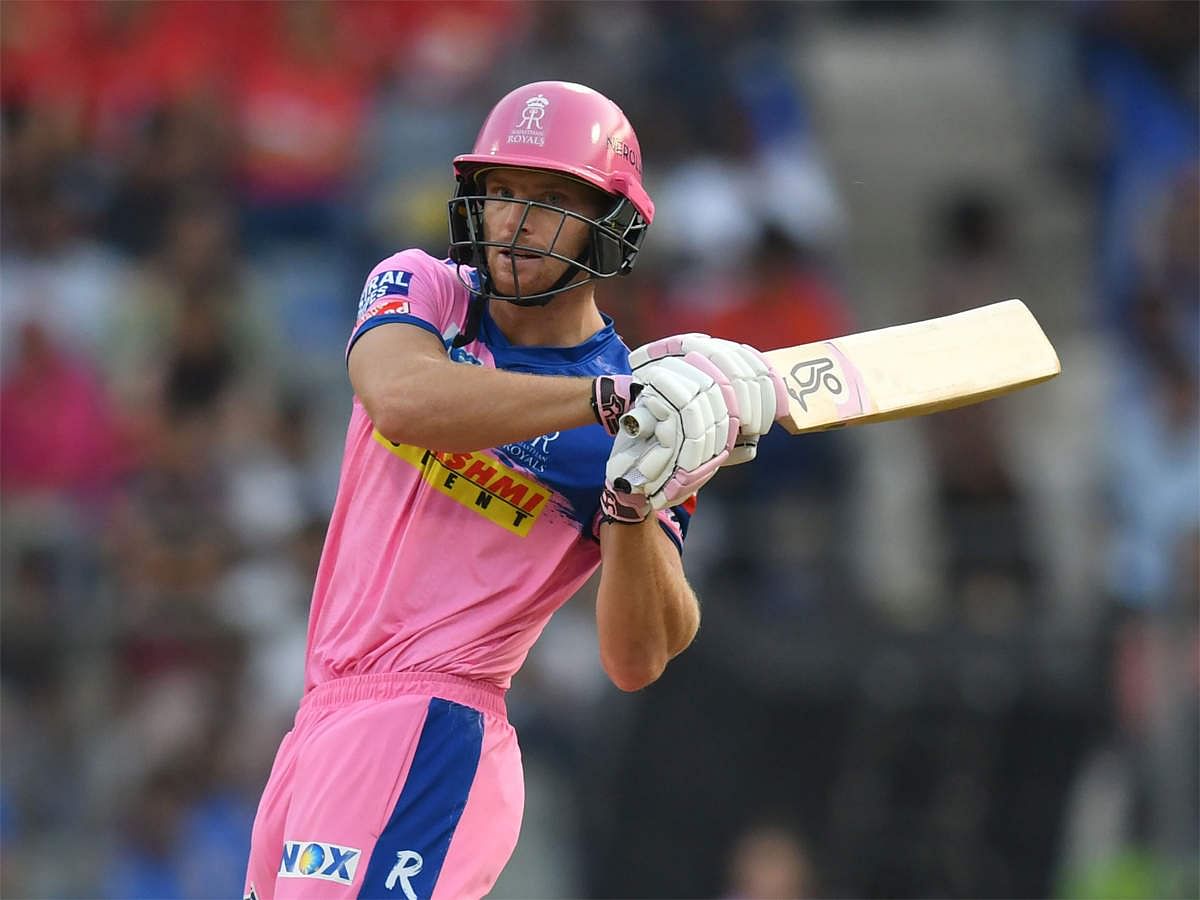