Both teams have played 28 times in head-to-head competitions. Delhi has won 12 matches, while KKR has won 15 times
FPJ Web Desk 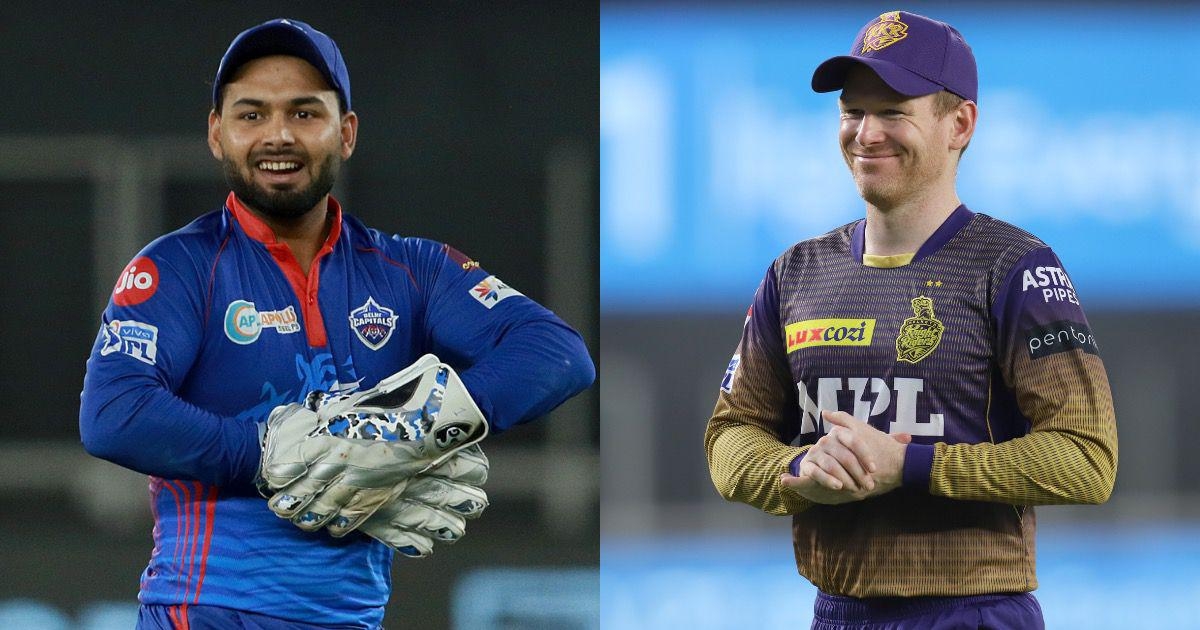 While KKR will be looking confident after entering the Qualifier 2 round after their last win, the Capitals lost their previous game against CSK. DC would be expecting their star all-rounder Marcus Stoinis to make a comeback as they could hugely benefit from the return of Stoinis against KKR in Qualifier 2.

Both teams have played 28 times in head-to-head competitions. Delhi have won 12 matches, while KKR have won 15 times. Kolkata Knight Riders defeated Delhi Capitals by 3 wickets in their previous match at the very same venue.

The winner of this game will proceed to the finals of the tournament and will face the top-tiered Chennai Super Kings for the IPL trophy on the 15th of October.

As the two teams move to the finals of the Qualifier round, here is a list of players in today's match to watch out for.

Sunil Narine: Sunil Narine was the standout bowler for KKR in the previous game against RCB and looked in terrific rhythm while bowling. Many DC batters are weak against spin and Narine will surely look forward to taking them under his grip. The West Indian all-rounder broke RCB's backbone with his enormous bowling performance taking 4 wickets for just 21 runs and contributing 26 crucial runs with his bat with a splendid strike rate of over 173.

Shreyas Iyer: Iyer who was injured earlier this year, and was ruled out of the Indian leg of the IPL made a terrific blockbuster comeback into the DC side in the second phase of the UAE leg. He has batted very well for his team and is good against spinners. He would surely be a key player against the spin of Narine and Varun Chakravarthy. Against KKR, the right-handed batter has scored 426 runs in 12 matches at an impressive strike rate of 154. Iyer's best score against KKR is 93*.

Avesh Khan: The uncapped fast bowler has impressed selectors with his bowling performance in this season of the IPL and has been asked by the BCCI to join team India's net bowlers for the upcoming T20 World Cup. The right-handed pacer is the second-highest wicket-taker in the IPL 2021 with 22 wickets but has looked expensive in the last two outings, especially in the death overs. He will need a bit of assistance from the bowling coach and it will certainly gain him a lot of confidence. He still is a big threat with the new ball for the KKR side.

Shikhar Dhawan: The DC opener has looked in brilliant touch throughout the season of the IPL 2021. One of the most experienced batters in the Delhi Capitals batting lineup, Dhawan is one of the players to watch out for in Qualifier 2. With 551 runs in 15 innings, Dhawan is third in the race for the Orange Cap. The DC opener averages 39.35 in the ongoing season.

Lockie Ferguson: The New Zealand pacer has played just six games in the ongoing season of IPL and he has been KKR's third-highest wicket-taker with 12 wickets. KKR will look to Ferguson to provide them with early breakthroughs against Delhi Capitals.

The match will commence at 7:30 PM here at Sharjah Cricket Stadium. IPL 2021, Qualifier 2: 'It's all about how we handle the pressure', says DC assistant coach Mohammad...