DC topped the table with 10 wins while Virat Kohli-led RCB ended with 9 wins in 14 games this season.
FPJ Web Desk It was another disappointment for the franchise and the team overall after Punjab Kings yet again failed to qualify for the playoffs in the IPL 2021 season. The KL Rahul-led team started brilliantly in this tournament but ended up with only 12 points and a negative Net Run Rate making them failing to qualify in the top four.

Although they broke several records with two of their bowlers being in the race for purple cap while skipper KL Rahul is the top run-scorer for the team as well as in the tournament with 626 runs in just 12 matches, however, that too felt less.

Punjab Kings with their unsuccessful campaign went past the Delhi Capitals (DC) record after failing to qualify in this season as well. Including this year, this is the seventh time in a row that Punjab remained off the list of the qualifiers.

Punjab finished runner-ups in the 2014 IPL season, they also made it to the semifinals in the first season of the IPL in 2008. Apart from these two seasons, the Punjab Kings fans have always faced disappointment and their streak continued for seven consecutive years since 2014.

DC, Punjab Kings and Royal Challengers Bangalore (RCB) are the three teams who are yet to win the competition. But that could change with DC and RCB both qualifying for the playoffs this year.

DC topped the table with 10 wins while Virat Kohli-led RCB ended with 9 wins in 14 games this season. 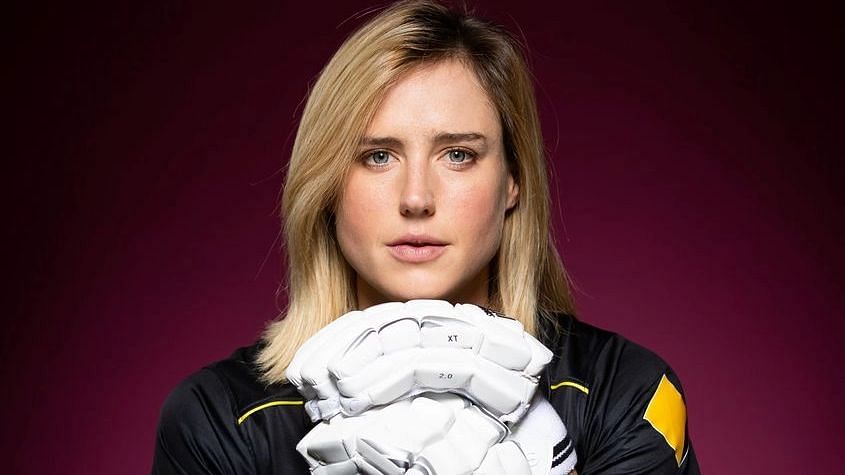