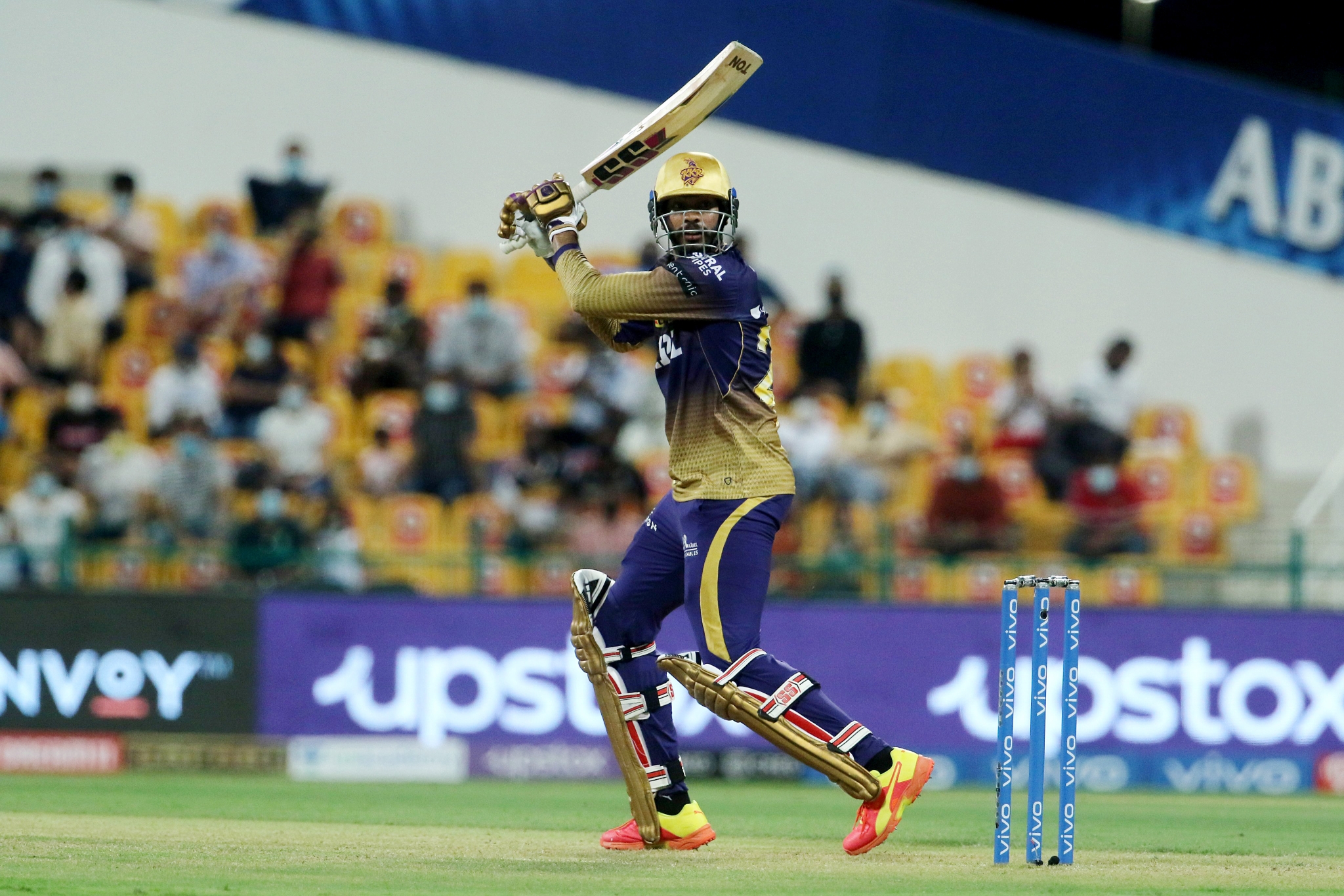 Jasprit Bumrah picked up all the three wickets for MI, giving away 43 runs from his four overs.

Earlier, MI posted a competitive 155 for six. Sent into bat, Quinton de Kock (55 off 42 balls) scored a fine attacking fifty and together with skipper Rohit Sharma (33) shared 78 runs for the opening wicket to lay the foundation for MI's total.

Towards the end, Kieron Pollard (21) and Krunal Pandya (12) added 30 runs for the fifth wicket before both perished in successive balls of Lockie Ferguson's excellent last over.

Ferguson (2/27) was the pick of the bowlers for KKR while young Prasidh Krishna (2/43) too accounted for two MI batsmen.