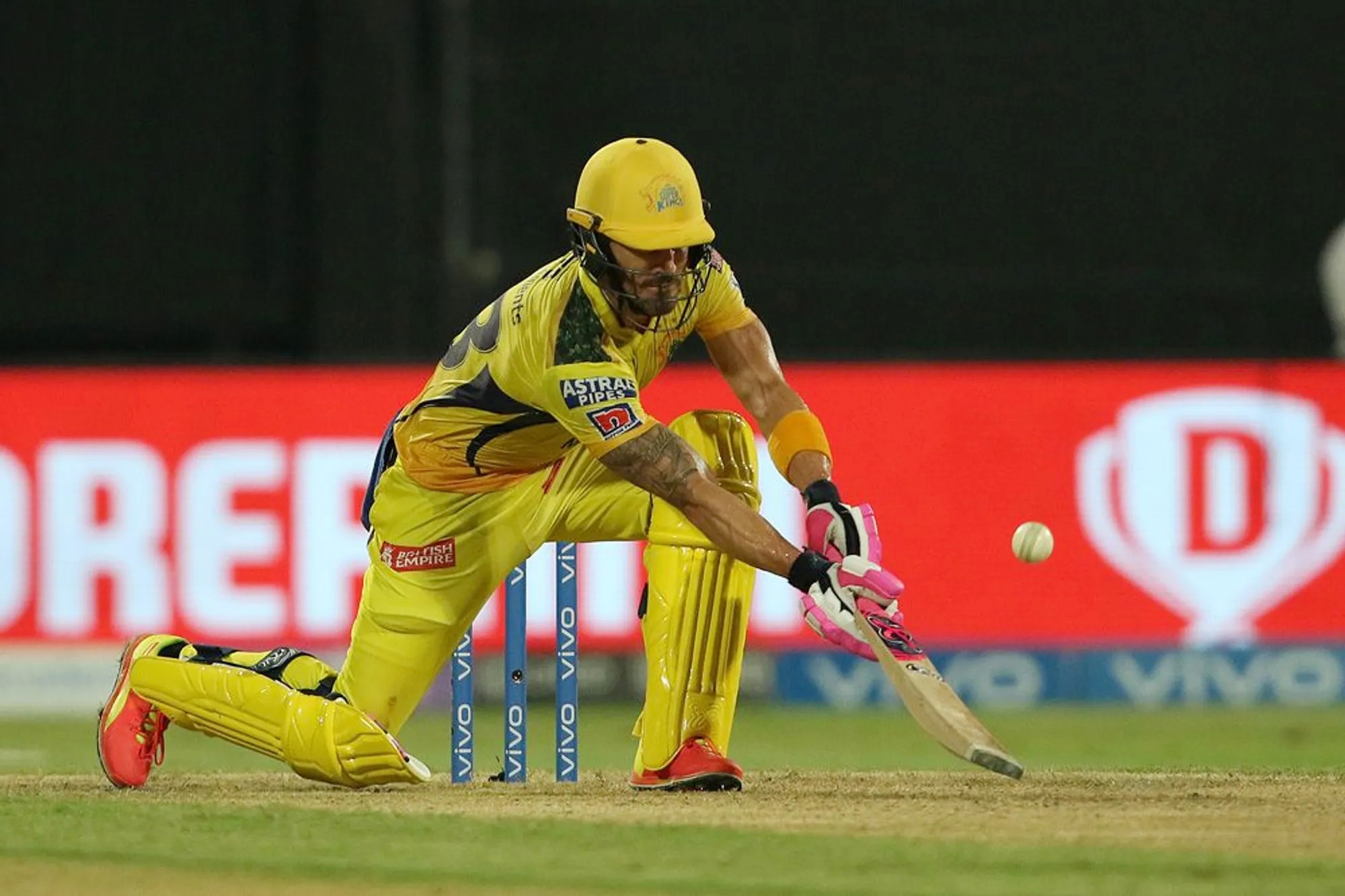 Ruturaj Gaikwad and Faf du Plessis scored 45 and 41 runs respectively before Ambati Rayudu and skipper MS Dhoni took CSK over the line in the final over.

With this win, CSK consolidated their position on top of the table and became the first team to qualify for the playoffs in IPL 2021. 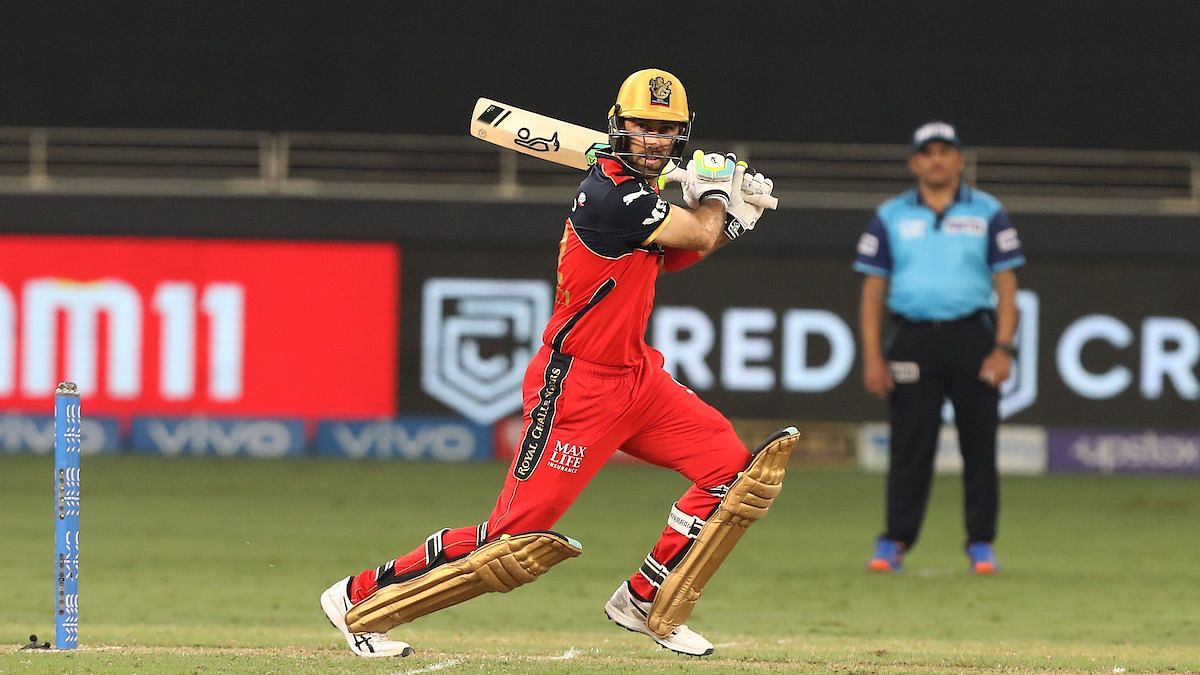