Virat Kohli finished as the leading run-scorer as a captain in the IPL. David Warner congratulated him
FPJ Web Desk 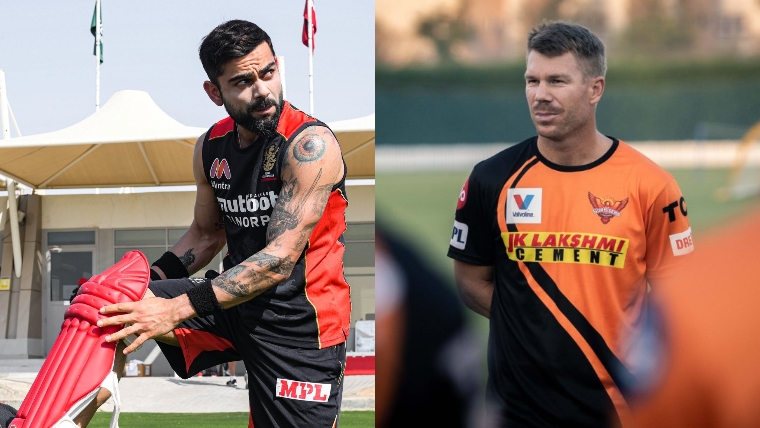 Virat Kohli and Royal Challengers Bangalore might not have ended IPL 2021 on a high, but the skipper signed off on a high. He finished at 4881 runs as a captain in the IPL, the most. David Warner congratulated Kohli by tweeting, “Not bad at all, 2016 was a different level almost 1000 for the season.”

Before the start of the UAE leg of this season, Kohli announced his decision to relinquish captaincy of RCB. Earlier, he had also said that the T20 World Cup will be his last as T20I captain of India. In 2016, Kohli had scored 973 runs with four hundreds to his name.

Warner, on the other hand, has 2840 runs as a captain in the IPL, the fifth-most. This season he led Sunrisers Hyderabad in only six games before being freed of the role by the team management. He couldn’t set the stage on fire with the bat, either, scoring 195 runs at a strike rate of under 110. He was not even seen with the SRH team during games, prompting speculation that he may not be retained for next season.

The fans of the franchise then wrote a letter to the owners and had the #NoWarnerNoSRH trending.