Mumbai: Mumbai Indians and West Indian all-rounder is the name you would hear if you have watched T20 tournaments. The tall man is known for his brilliant fielding, aggressive batting, and seam bowling, Pollard has probably played every T20 tournament that exists in the world. Be it the Indian Premier League, South African T20 leagues, West Indies T20 tournaments, Bangladesh, England, or Australian T20 tournaments, he has played it all.

The all-rounded reached another milestone when he dismissed Punjab Kings skipper KL Rahul and his teammate international matches Chris Gayle in one over. With these two wickets, Pollard became the only player in the world to have reached 10,000 runs and have taken 300 wickets in T20 cricket. He achieved the landmark while playing his 565th innings.

Pollard has hit a total of 3,234 runs with an average of 30.22 and a strike rate above 150 and has taken a total of 65 wickets in IPL while playing for Mumbai Indians. 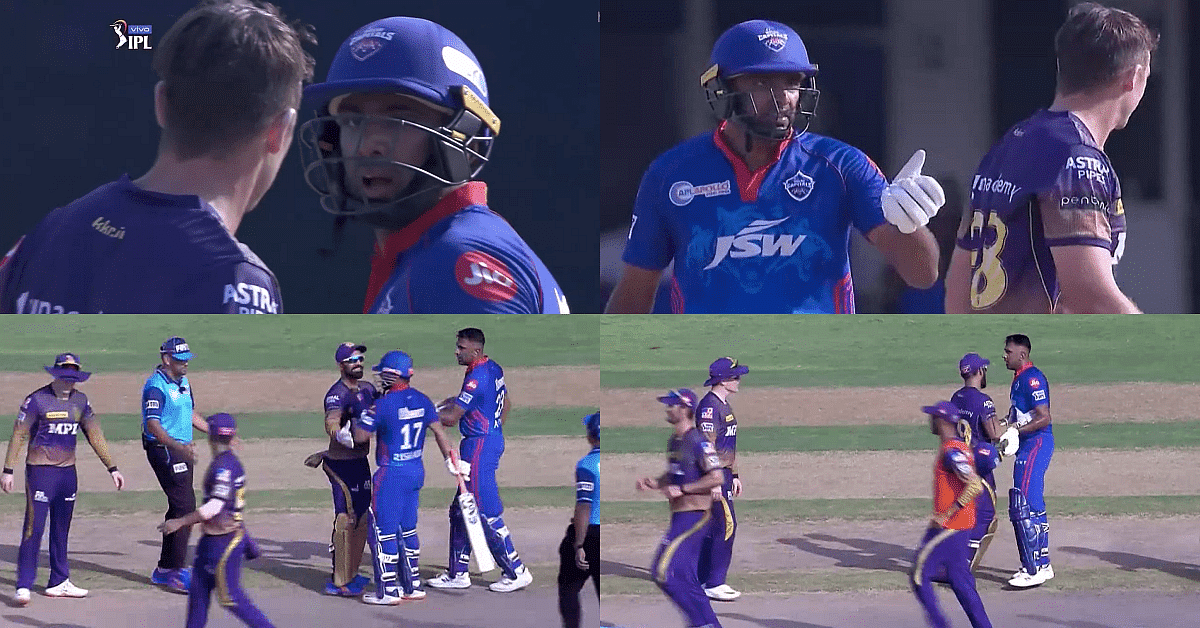