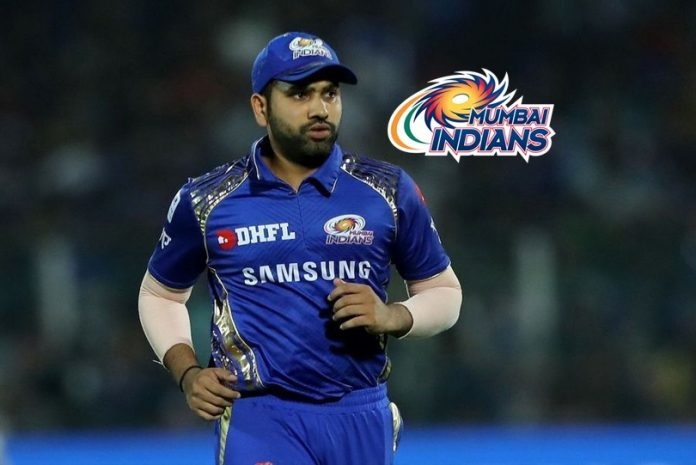 Mumbai Indians (MI) skipper Rohit Sharma on Thursday crossed 1,000 runs against Kolkata Knight Riders (KKR) and became the first-ever batter to reach this milestone against any team in the Indian Premier League (IPL).

Meanwhile, after missing the first match of the UAE leg against the Chennai Super Kings (CSK), Rohit Sharma made a return for Mumbai Indians (MI) against Eoin Morgan-led Kolkata Knight Riders (KKR) in Abu Dhabi.

KKR won the toss and elected to bowl first against MI.

Kolkata captain Eoin Morgan has made no changes from the eleven which won against Royal Challengers Bangalore. "Bowling first worked well in the first game. Want to use the same formula. The wicket looks well put together. I think we can't get complacent, sport has a funny way of biting you in the backside if you get ahead of yourself," he said.

In a video posted by MI, Rohit Sharma said he believes that T20 is a format in which one has to be at his best on the day. He added that the match against KKR will not be a cakewalk for his team.

"I honestly don't believe in past records because T20 is game on that particular day what happens. It's a game of that. You have to be best on that day," said Sharma.