IPL 2021: From Jos Buttler to Jonny Bairstow - List of players set to miss the UAE leg 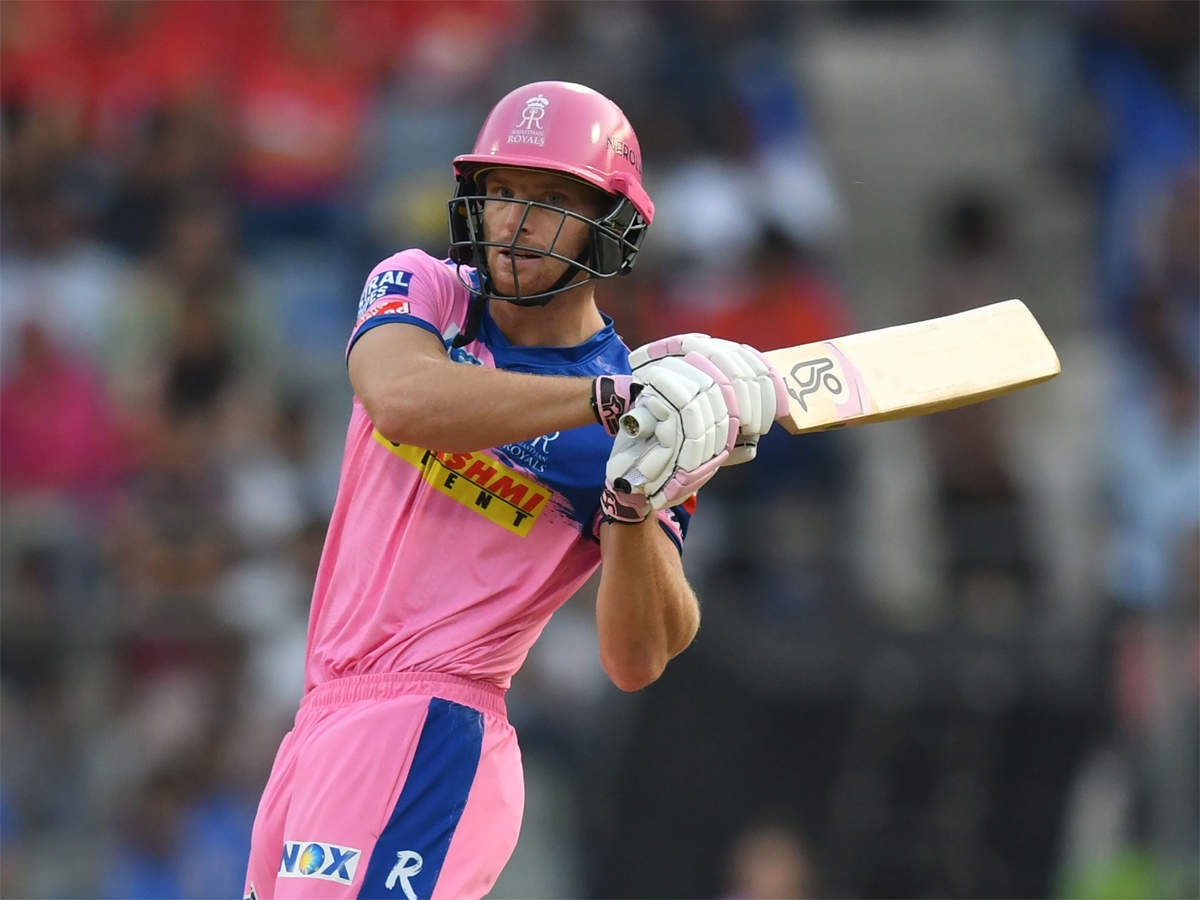 Vivo IPL is finally returning and fans can't keep calm. Some of the biggest superstars of the game are set to return to thr marquee league after the 2021 edition was called off miday due to outbreak of Covid-19.

However, many cricketers have decided to skip the second phase of the IPL which is set to start from September 19. While some are injured, some have opted out to focus on international assignments.

As the T20 World Cup is also not far away, a few players have opted out of the IPL to give time to their family as they don't want to stay in isolation for an extended period of time.

Here's the list of players who have opted out of Vivo IPL Phase 2:

1. Pat Cummins - The star Aussie all-rounder who was roped in by KKR after paying a hefty amount, has opted out of the second phase as he is about to become a father for the first time in September-October and he wants to give time to his family.

2. Jos Buttler - One of the most dangerous modern day batters, Buttler's absence is going to hurt the Royals for sure. Buttler has opted out of the IPL due to personal reasons and he has been replaced by Kiwi batsman Glenn Phillips.

3. Adam Zampa - The leggie from Australian will also miss the remaining season of the IPL. He decided to withdraw his name after he was included in the Australian squad for the T20 World Cup. He has been replaced by Wanindu Hasaranga.

4. Jhye Richardson and Riley Meredith - Punjab Kings spent a lot of money in order to find good seam bowling options. However, two of their biggest buys this season, Richardson and Meredith have decided not to play in the second half of the league.

5. Finn Allen - The young swashbuckling Kiwi batsman who was roped in by RCB has been included in the national squad which will play against Bangladesh and Pakistan. After the announcement, Allen has decided to stay away from the second phase of the IPL.

6. Daniel Sams - The Aussie all-rounder has withdrawn from the IPL citing mental health issues. The Royal Challengers will miss him as he was a pretty useful addition to the side.

7. Jofra Archer and Ben Stokes - Rajasthan Royals is really going to chop and change a lot this season, as far as their team combinations are concerned as their top 3 marquee players, Buttler, Stokes, and Archer, are all set to miss the second phase. Archer is yet to recover from his injury and Stokes is on a break from all forms of cricket.

8. Jonny Bairstow - Star wicketkeeping batsman for SRH, Jonny Bairstow will be dearly missed by the Hyderabad-based franchise which is already languishing at the bottom of the points table. Sherfane Rutherford has been roped in as a replacement for Bairstow.

9. Dawid Malan - World No. 1 T20 batter Dawid Malan is also set to miss the IPL. Malan has done well recently in Tests as well and in order to avoid excess bubble-fatigue, he has withdrawn from the second phase.

10. Chris Waokes - The stylish all-rounder from England has also decided to stay away from the IPL during the 2021 reason citing the same reason as his other countrymen.