IPL 2021: How teams fared and what they need

Dizzy heights, daring hearts and despair... this IPL season too had it all
S. Sudarshanan 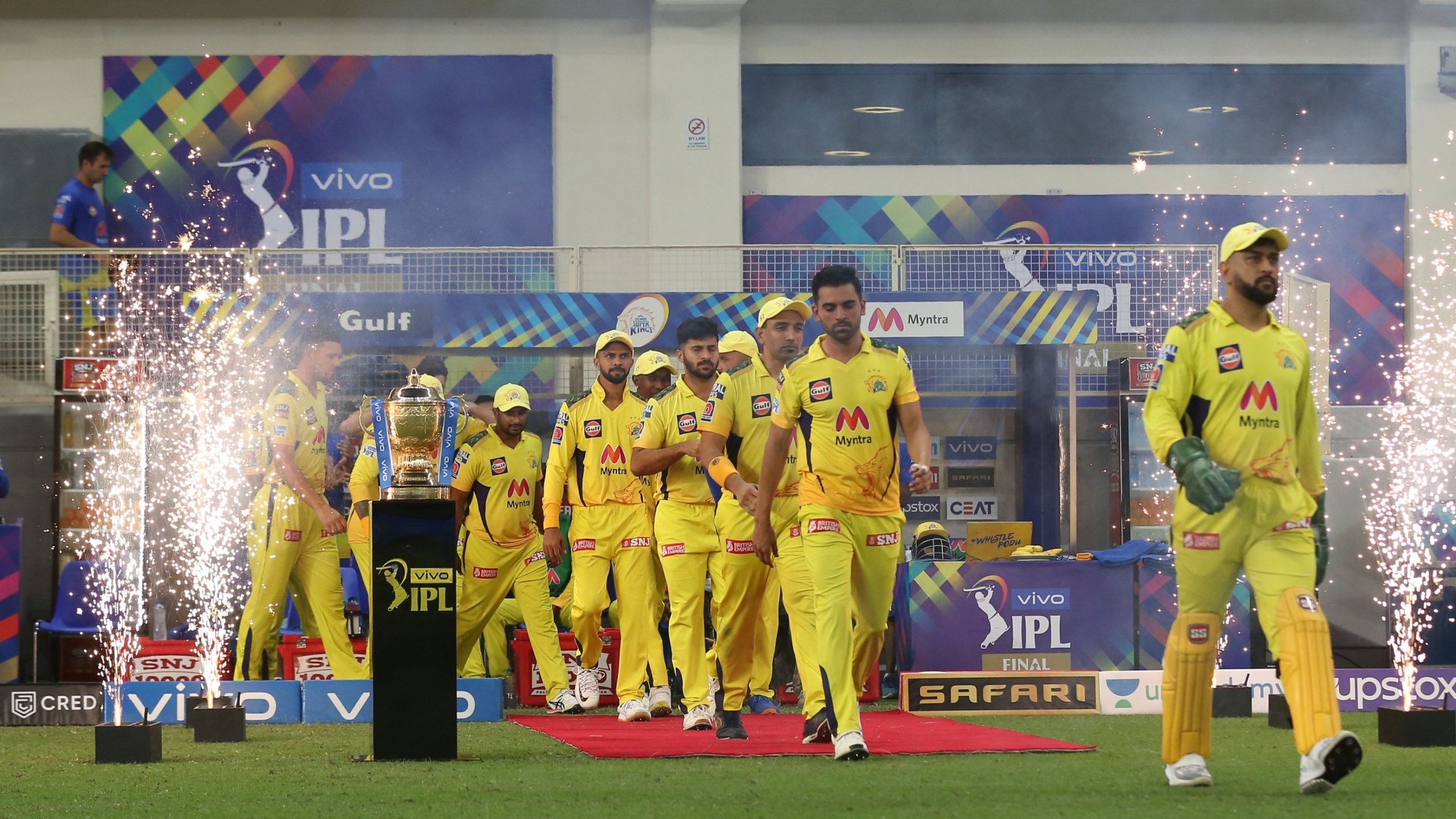 Won only three of their 14 games. David Warner led SRH when the seasonbegan, buthis quiet phase, combined with SRH’s inability to seize crucial moments, meant he lost his job as well as place in the XI.

What they need: Like KKR, SRH tooneed to rebuild theirunit. Having a new skipper, preferably an Indian, may not be a bad idea. They could do with more raw talentlike Umran Malik. Get some reliable Indian batters.

Like 2020, consistency and RR didn’t see eye to eye. Ben Stokes and Jofra Archer’s absence meant they didn’t have a bowling spearhead and then Jos Buttler’s unavailability in the second half didn’t help matters.

What they need: Reliable bowlers. RR had a bevy of left-hand seamers but not so muchvariety overall.They would also look to shore up the lower middle-order batting.

PK: KL OR NOTHING

The consistency of finishing sixth in each of the last two seasons isn’t something they’ll be proud of. Yet again KL Rahul was their best and scored 626 runs. After Rahul and Mayank Agarwal, their batting (middle-order) was non-existent.

What they need: Batting and backing. Ravi Bishnoi had 12 wickets and had an economy under 6.50 and yet played just nine games. Shahrukh Khan, batting in the lower middle order, had a strike-rate around 130 in the India leg, played only three games in the UAE leg. Strike rate? 153.33.

MI: WHATEVER HAPPENED TO HARDIK

Three title wins in the last four seasons, MI were the team to beat coming into this season. They began the India leg on the right note winning four off seven games. But in the UAE, their batting failed to turnup, exceptinthe last league game. Hardik Pandya’s indifferent form didn’t help matters.

What they need: MI have their scouts well spread. They could aim for having a spinner like Harbhajan Singh, who can feature regularly for long. They perhaps would look for an overseas seam bowler to go to in case Trent Boult has down time in the power play.

Another season of ‘what if’ for RCB. Second successive Eliminator finish, Virat Kohli’s stint as captain ended without an IPL title. Glenn Maxwell’s scintillating form, HarshalPatel’s breakthrough season and Devdutt Padikkal’s consistency would be the high points, aside from Kohli being among the runs.

What they need: Batters who can add the finishing touches, bowlers who can be backed to keep runs in check. Year after year, RCB’s topheavy batting has failed to have finishers and their bowlers often undo the top order’s work. A mega auction could give them a chance to re-look at that strategy and assemble a better balanced unit.

A good phase for DC – three playoffs in three seasons including a runners-up finish – ends. Having attacking batters, a long line-up of multifaceted players helped. RishabhPant was inearly days of captaincy but signs were promising.

What they need: Ajinkya Rahane, Steve Smith, Sam Billings were players DC couldn’t use much. They could aim for more players in the T20 mould. Apart from Marcus Stoinis, DC didn’t have a proper seam-bowling all-rounder. They could do well to have a seamer to support Avesh Khan.

KKR: ADVERTISE FOR A LEADER

Two wins from the first seven games, then making the finals – KKR had a miraculous season. Almost magic because the middle order was absent, much like Punjab Kings.

What they need: Captain. KKR without Gautam Gambhir have been a fully different side. With Dinesh Karthik and Eoin Morgan not firing as captains in the last two seasons, the purple brigade could look towards fixing a leader first.

CSK: TROPHY, SMILES AND OVER TO THE FUTURE

MS Dhoni, possibly, signed off from the IPL with a win. Marshalling almost the same team, which failed to qualify last season,to the title,hehas boostedhis credentials as amaster tactician.Moeen Ali, Robin Uthappa’s additions proved to be the justtonic. Faf du Plessis and Ruturaj Gaikwad formed an eviable combo.

What they need: A core that can carry the team forward. The Dhonis, Rainas, Fafs are nearing the end. CSK have always valued continuity and that should be the aim in the mega auction.