IPL 2021: Here's why Rohit Sharma is rested for first match against CSK

"The message from the physio is ''assess every minute, don't look too far ahead''," Rohit had said after the Oval Test.
PTI 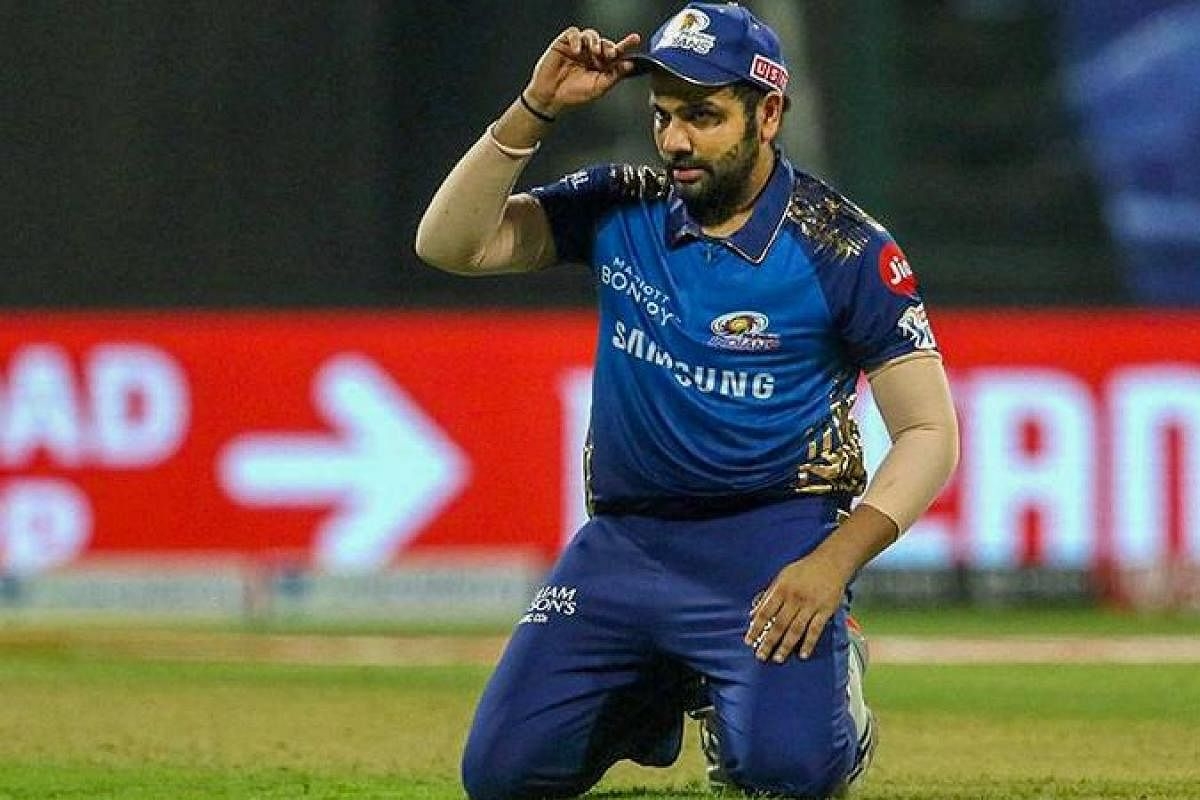 Dubai: India vice-captain Rohit Sharma opted out of Mumbai Indians' opening match of the second phase of Indian Premier League, which resumed here on Sunday, due to a knee niggle he had sustained during the recent England tour.

Rohit had struck a century in the second innings of the fourth Test at the Oval but did not take the field when England batted.

"The message from the physio is ''assess every minute, don't look too far ahead," Rohit had said after the Oval Test.

Kieron Pollard led the defending champions against Chennai Super Kings in the absence of Rohit. MI head coach Mahela Jayawardene said Rohit was kept out of the game as a precautionary measure.

"Rohit had something going in last Test (Oval), so we thought a couple of days of extra precaution," he said. Mumbai Indians next play Kolkata Knight Riders on September 23 in Abu Dhabi.

With the T20 World Cup beginning immediately after the conclusion of the IPL, the Indian maestro would not wish to rush his return. 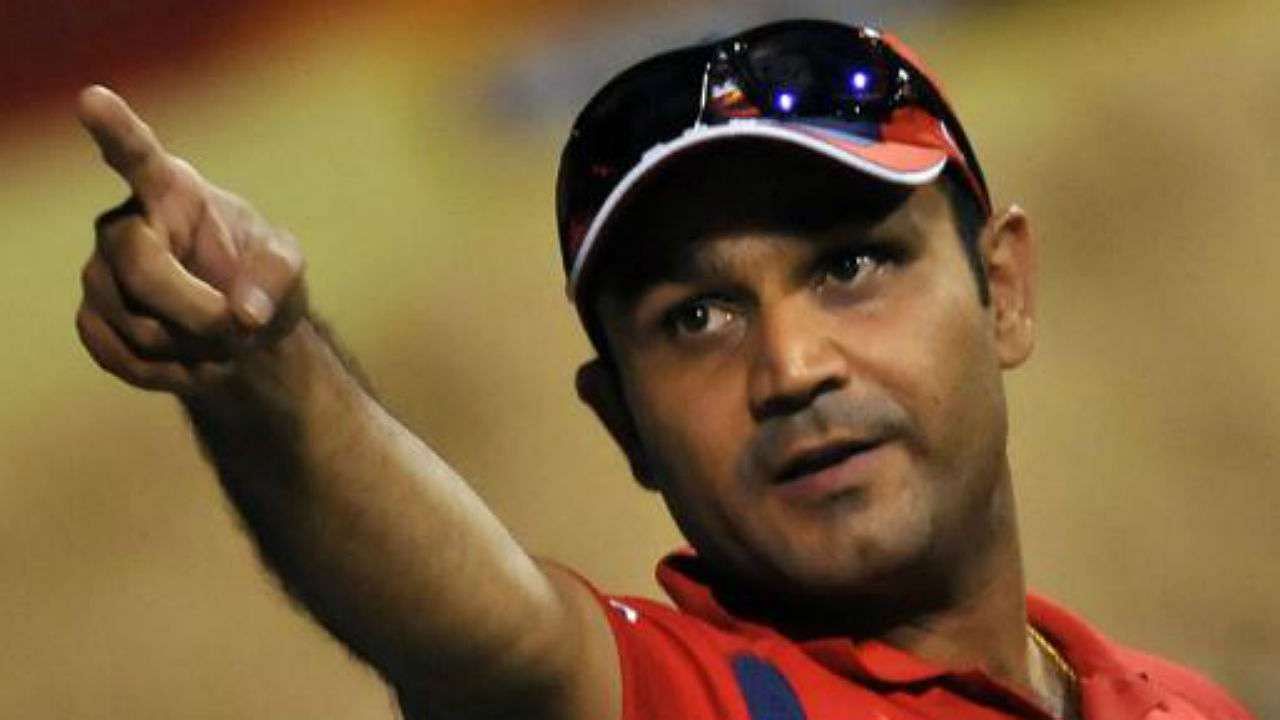