IPL 2021 Eliminator, RCB vs KKR: 5 players to watch out for in today's match

In the head-to-head contest, out of 29 games they played, KKR has won 16 while RCB won 13 matches
FPJ Web Desk 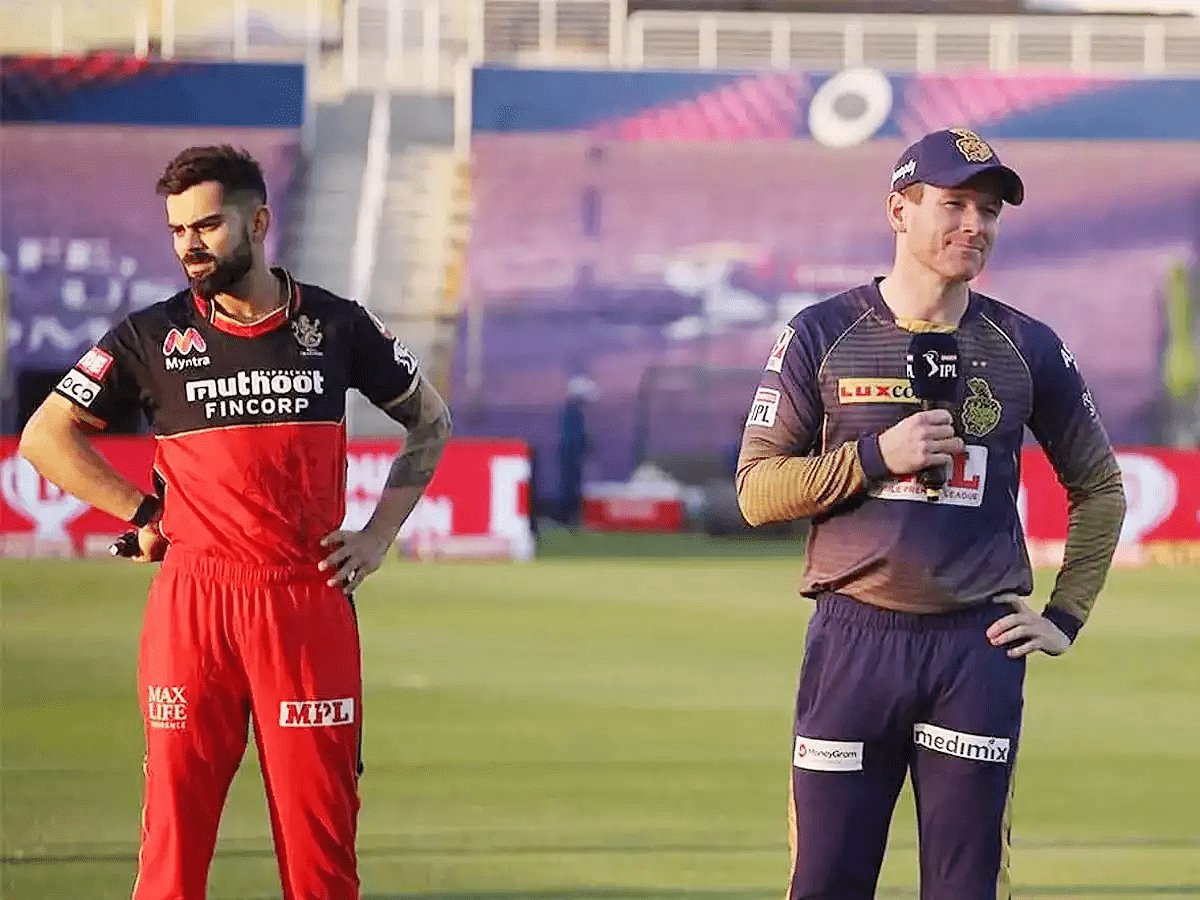 Mumbai: Virat Kohli-led Royal Challengers Banglore (RCB) will take on Eoin Morgan-led Kolkata Knight Riders (KKR) in the ELiminator round of the 2021 IPL here at Sharjah Cricket Stadium in Dubai. Both teams have won their last games and would be confident to win today's match as well.

While both KKR and RCB are strong contenders, RCB has had a successful campaign unlike other seasons, whilst KKR has struggled in the beginning when the tournament began in India but came guns blazing in the second phase of the USE leg of the IPL and made it to the qualifying round.

Both teams will be high on confidence after winning their respective last matches. In the head-to-head contest, out of 29 games they played, KKR has won 16 while RCB won 13 matches. It will be exciting to see how the RCB batters will take on the powerful KKR bowling line-up and today's loser will be out for this season of the IPL without getting another chance. As the two face-off in the eliminator round, here is the list of players in today's match to watch out for:

Varun Chakravarthy: Varun Chakravarthy has been outstanding for the Knight Riders in the second leg of IPL 2021. In the entire tournament, the seamer has bagged 16 wickets from 14 games at an incredible economy rate of 6.50. The last time when KKR met RCB, Chakravarthy became the Player of the Match after he picked up three wickets and gave away only 13 runs.

Virat Kohli: The skipper hasn’t quite had the campaign he would have expected to when the IPL got underway back in April. However, Virat Kohli has been the most successful batter in RCB vs KKR matches. The aggressive batter has scored 735 runs in total against Kolkata, with his highest score being 100. The right-hander has scored only 366 runs in 14 games at an average of 28.15 and a strike rate of 119.60.

Andre Russell: Russell suffered a leg injury against Chennai Super Kings two weeks ago but he was seen practicing with the team and looks set to make his comeback in the playing XI for the knockout game. Among current KKR players, Russell has the most runs (339) against the RCB franchise and has picked up a good amount of wickets too. It will be interesting to see if the West Indian all-rounder plays tonight in IPL 2021.

Glenn Maxwell: Maxwell has not failed to impress while playing for RCB this season after his poor performance in the last season with Punjab Kings. The Australian all-rounder was once again one of the most expensive buys of the IPL when RCB bought him for over 14 crores and he definitely has surprised everyone with his batting abilities. In the current season, Maxwell has scored 498 runs in 14 matches at an average of 45 including 6 half-centuries at a strike rate of 147. He will be the top choice against KKR's bowling attack.

Sunil Narine: The KKR spinner has had a decent outing in the 2021 season so far. He has picked up 10 wickets in 11 matches at an average of 28.70 with 3/41 being his best. However, his statistics against the Royal Challengers Bangalore make him a player to watch out for in the match. Sunil Narine has picked up 16 wickets in seven matches against RCB. In the past, the West Indian all-rounder has scored valuable runs for the franchise. Narine has a strike rate of 200 and has two 50s against the Virat Kohli-led team.

The match will commence at 7:30 PM here at Sharjah Cricket Stadium in Dubai. The winner of the eliminator will meet the Delhi Capitals in Wednesday's Qualifier 2. 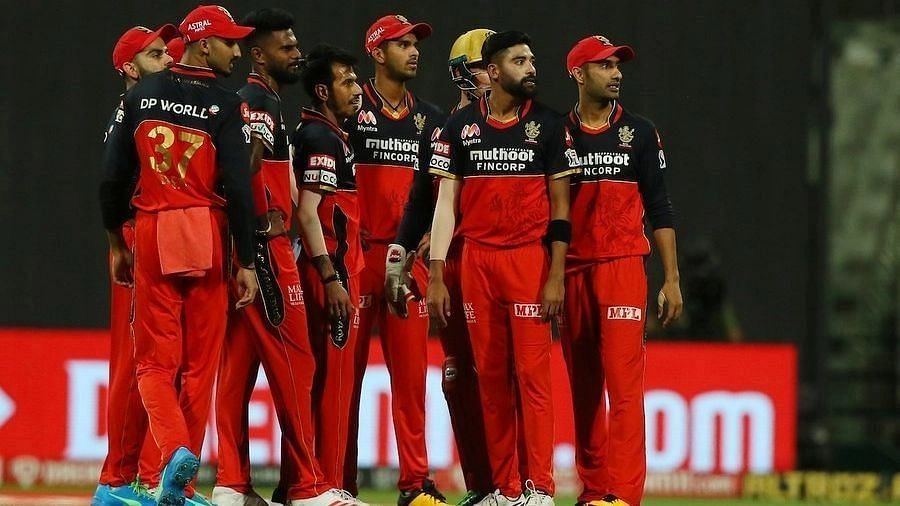 IPL 2021, Eliminator: When and where to watch today's RCB vs KKR match Live on TV and online