IPL 2021, DC vs SRH: Match between Delhi Capitals and Sunrisers Hyderabad to go ahead after T Natarajan tests positive for Covid 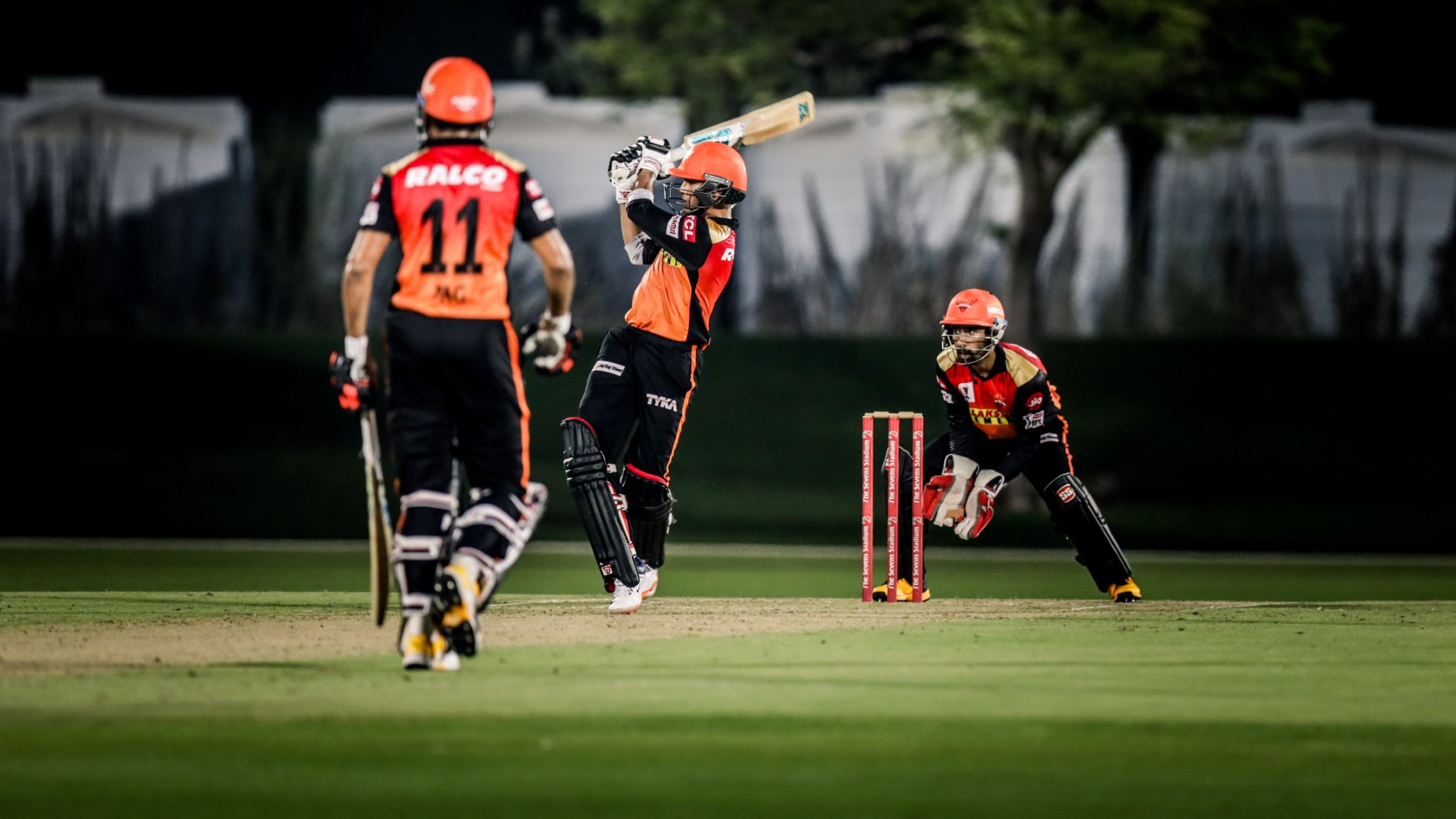 Sunrisers Hyderabad pacer T Natarajan has tested positive for COVID-19 but the team's IPL match against Delhi Capitals on Wednesday will go ahead as scheduled, the BCCI said. Left-arm pacer Natarajan, who is coming back from a knee surgery, has been isolated along with six close contacts which also include out of favour India all-rounder Vijay Shankar.

"Sunrisers Hyderabad player T Natarajan tested positive for COVID-19 at a scheduled RT-PCR test. The player has isolated himself from the rest of the squad. He is currently asymptomatic," a BCCI release stated.

"The rest of the contingent including the close contacts underwent RT-PCR tests at 5AM local time this morning and the test reports are negative.

"As a result, tonight's game between Sunrisers Hyderabad and Delhi Capitals will go ahead at the Dubai International Stadium, Dubai," it further stated.

As per the IPL's Standard Operating Procedure, Natarajan will now have to isolate for 10 days and test negative twice before being allowed back into the bubble.

The development is a major blow to SRH, who could not avail his services in the first leg due to injury. The 30-year-old Natarajan has 20 IPL wickets from 24 matches that he has played.

The IPL resumed here on Sunday after it had to be halted in May due to multiple COVID cases in its bio-bubble when the event was being staged in India.

Even at that time, SRH was affected when senior wicketkeeper-batsman Wriddhiman Saha tested positive. The league was suspended once his report came out, adding to the three cases that had been detected before that. 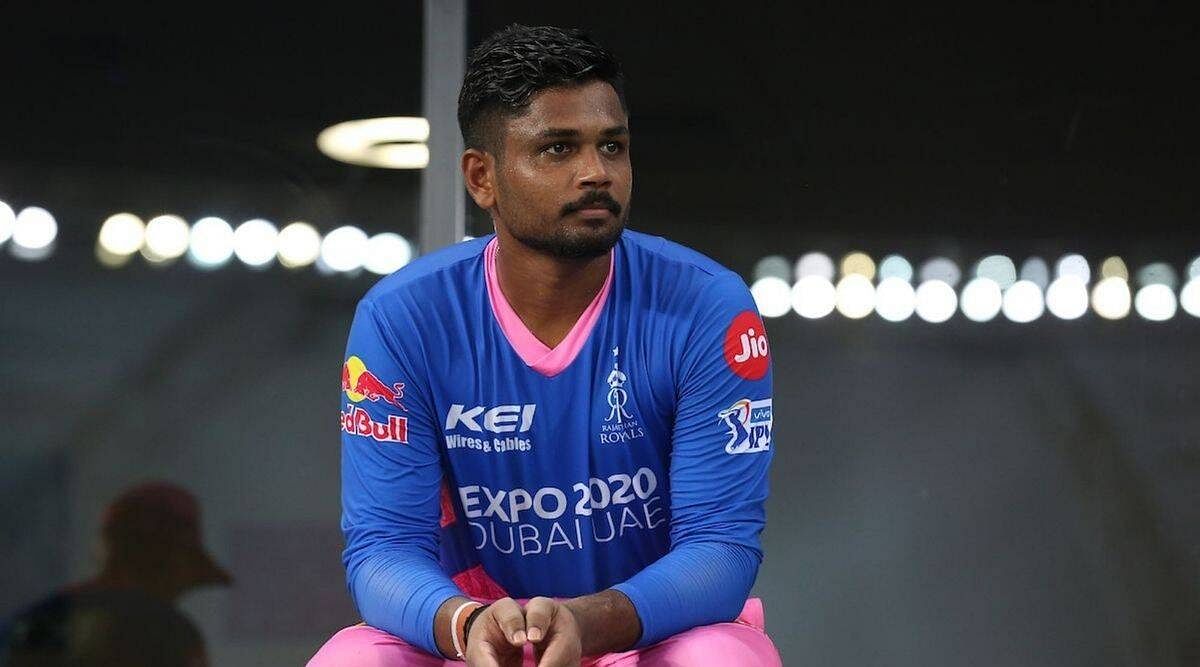