While CSK sits at number two with 14 points in the points table, KKR is at number four with 8 points.
Prateek Chakradhar 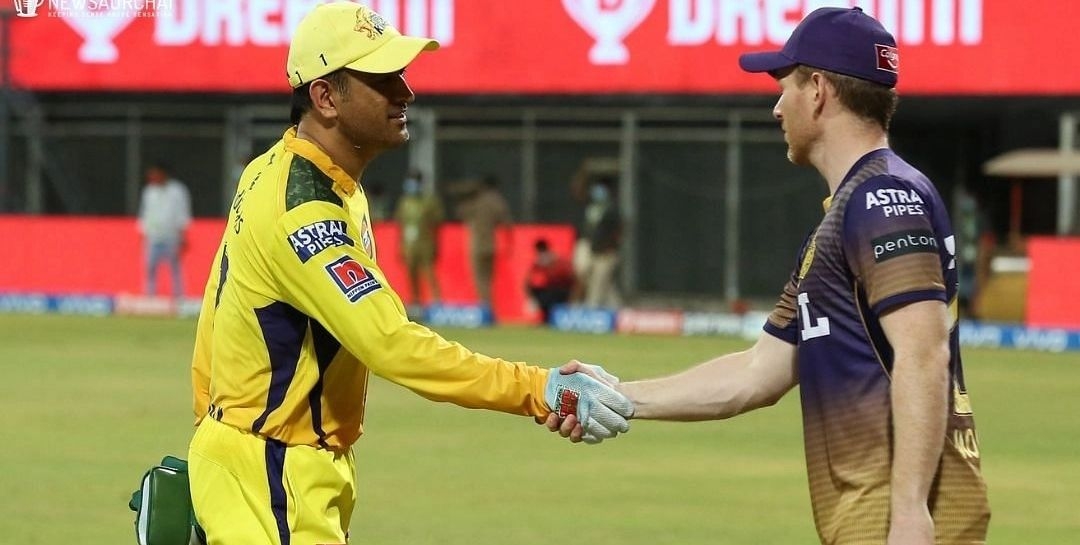 Mumbai: The Sunday blaster will kick-off with two of the strongest teams in the league with each side having won all the matches in this second phase of the UAE leg of the IPL.

MS Dhoni-led Chennai Super Kings (CSK) will be taking on Eoin Morgan-led Kolkata Knight Riders (KKR) here at Abu Dhabi cricket stadium which will be a thrilling contest between the two as they look forward to making it to the playoffs.

While CSK sits at number two with 14 points in the points table, KKR is at number four with 8 points. Considering the length of the stadium, it would be an advantage for the bowlers to restrict each side at a low total, but with each side having a strong batting line-up, it would be interesting to watch how the game plays.

Here are the 5 players in today's match to watch out for:

Andre Russell: The West Indian has been carrying the weight on his shoulders for the KKR in every way he can. The strong all-rounded is a treat for the team as he could deliver crucial overs as well as shine with his bat. His destructive batting, pace bowling, and tireless fielding have won KKR several matches against the strongest teams.

Deepak Chahar: As we talk about the bowling advantage in today's game, this man cannot be left behind, CSK's lead bowler, Deepak Chahar has performed well for his team and has been groomed under Dhoni's leadership. With an economy rate of 7.64, Chahar has twice 4-wicket haul this very season of the IPL.

Dwayne Bravo: Another West Indian all-rounder who does not need an introduction when he comes to ball or bat, the weel-experience seam bowler has confused his opponents on the ground and has broken their self-esteem. His great performance in both the section will help the team to gain two points against KKR in today's match.

Eoin Morgan: The left-handed English batsmen is a natural striker and a finisher, he carries the team with him till the end if required. He has captained the national team England who won the 2019 World Cup and his presence gives a boost to all the other players alongside him. With a strike of nearly 125, Morgan has crossed the 1000-run mark in the IPL and hopes to continue to lead his team all the way to the championship. 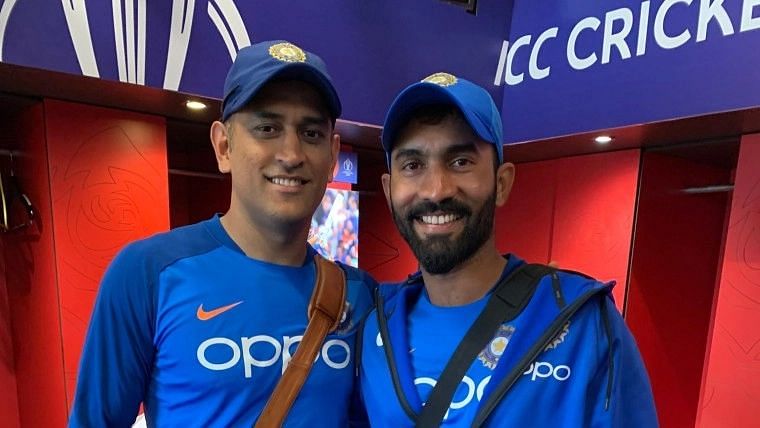 IPL 2021: MS Dhoni or Karthik? Who will hold this record after the CSK vs KKR face-off?

The match will commence at 3:30 PM IST at Sheikh Zayed Stadium in Abu Dhabi