IPL 2021, CSK vs DC: Who is Ripal Patel? All you need to know about Delhi Capital's latest debutant 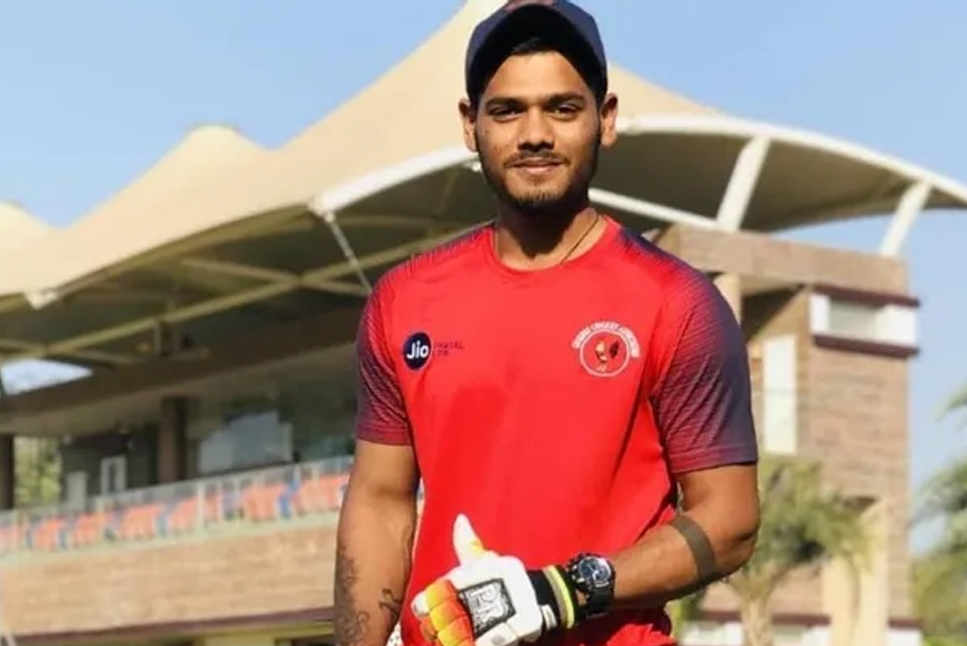 Mumbai: Gujarat all-rounder Ripal Patel is all set to make his IPL debut with his List A cricket teammate and all-rounder Axar Patel for Delhi Capitals in the second phase of the UAE leg of the IPL. Axar Patel is already a part of the team and has known Ripal Patel from domestic level cricket while they played together for Gujarat. The right-handed batting allrounder made his List A debut on 24 September 2019 for Gujarat in the 2019–20 Vijay Hazare Trophy and his Twenty20 debut on 11 November 2019.

"Ripal Patel is making his debut, Smith goes out. He's a lower middle-order batsman who can bowl a few overs," said DC captain Rishabh Pant after winning the toss.

He is obviously an under-experienced player who played countable numbers of domestic cricket and has never been part of a big league, however, his previous T20 records have been impressive. in the 11 T20 matches he has played, Ripal Patel has scored 191 runs at an average of 32 runs with a strike rate of nearly 190.

He has also played 9 List A games where the 26-year-old has smashed 111 runs. He is an explosive middle-order batsman who can contribute also as a right-arm medium pacer.

The youngster was bagged by Delhi Capitals in the 2020 auctions of the IPL for RS 20 lakhs.

The 50th match of the second phase of the UAE leg of IPL is underway between MS Dhoni-led CSK and Rishab Pant-led DC here at Dubai International Stadium. Both the team have qualified for the knockout round with 18 points each. 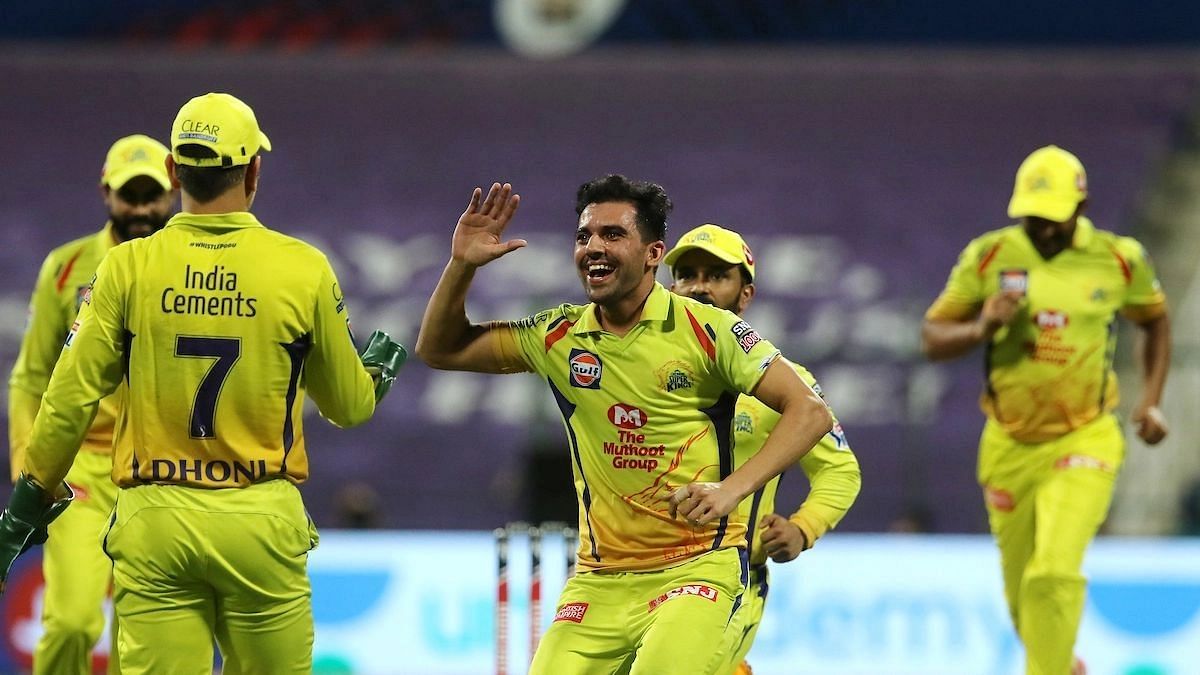 FPJ Poll: 53% of cricket fans back CSK to win against DC in today's IPL match 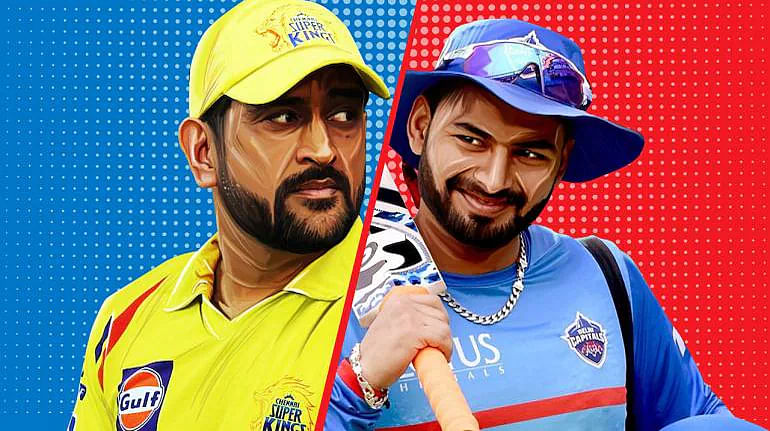 IPL 2021, CSK vs DC: 5 players to watch out for in today's match
Advertisement