IPL 2021: Check out the points table before the start of Phase 2

The second phase of IPL 2021 is set to start from September 19. Here's how the points table look before the CSK vs MI clash.
FPJ Web Desk 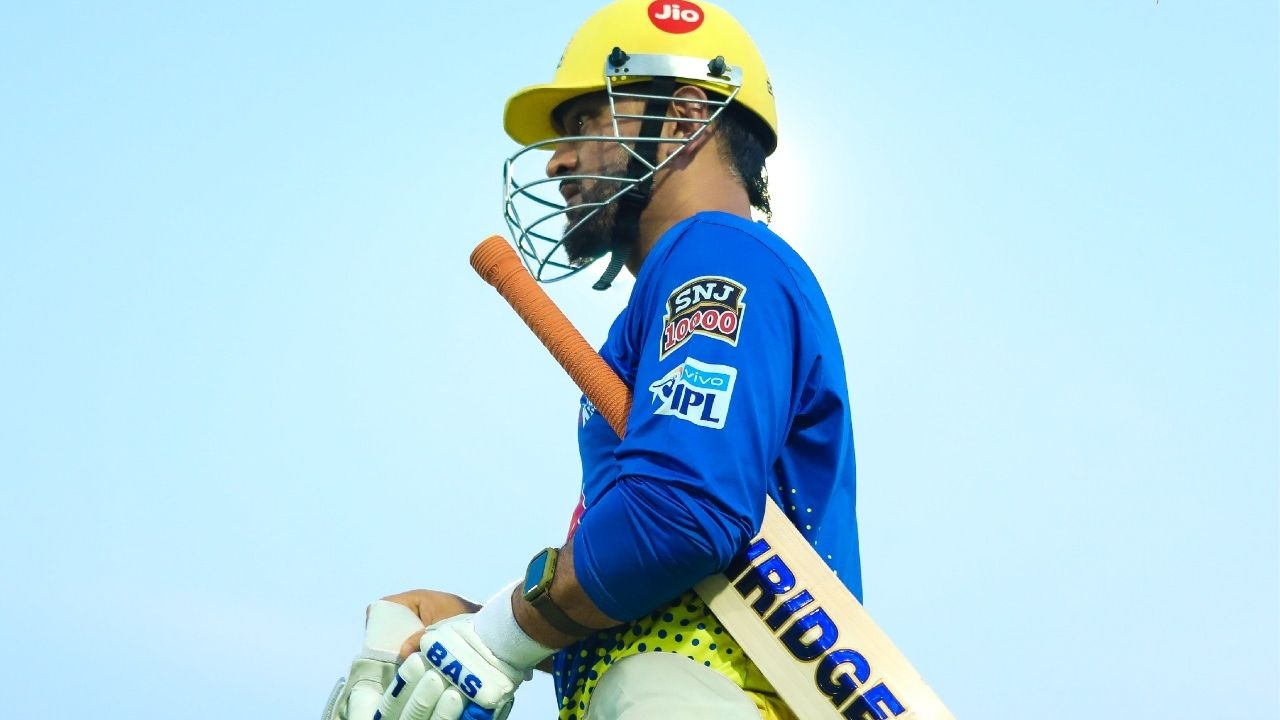 The 2021 edition of thr IPL was set to take place in India and things did go according to plan at first, however, as the second wave of the Covid-19 pandemic started wreaking havoc all across the country, things started to fall apart.

After the bio-bubble breach, several players were under the scanner and the risk of an outbreak inside the team camps forced the BCCI to call off the league mid-way.

After much deliberation, it was decided that the September window will be utilized to organize the remaining matches of the league in the UAE. After the final Test between India and England was called off, players are now all geared up for some T20 action.

It will be interesting to see how things pan out in the second phase. Here's how the points table looks before the start of Phase 2 of the IPL- 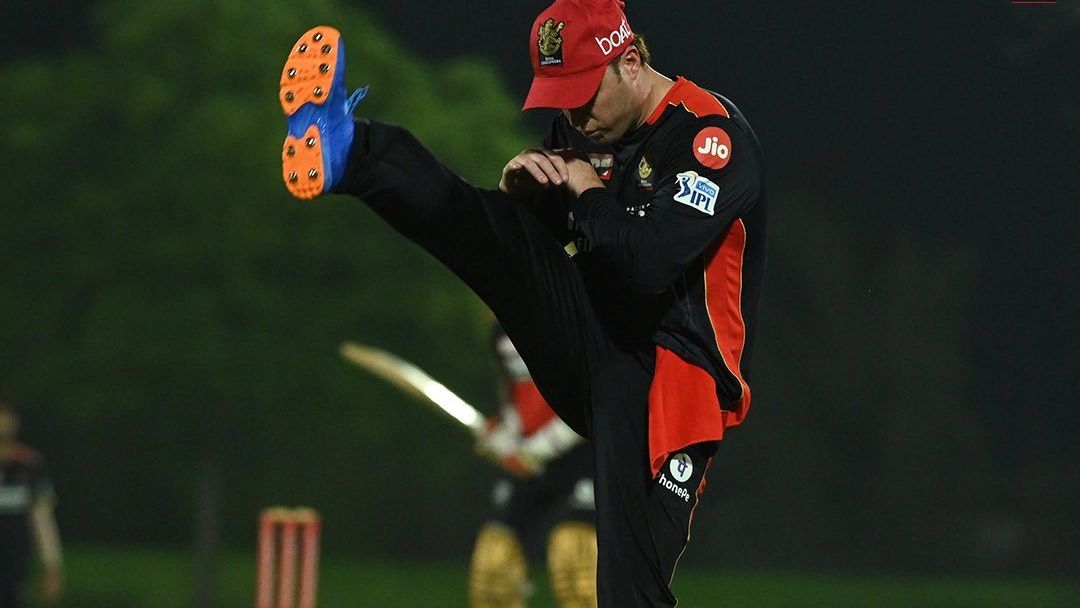