IPL 2021: Check out the points table after Punjab Kings vs Rajasthan Royals clash 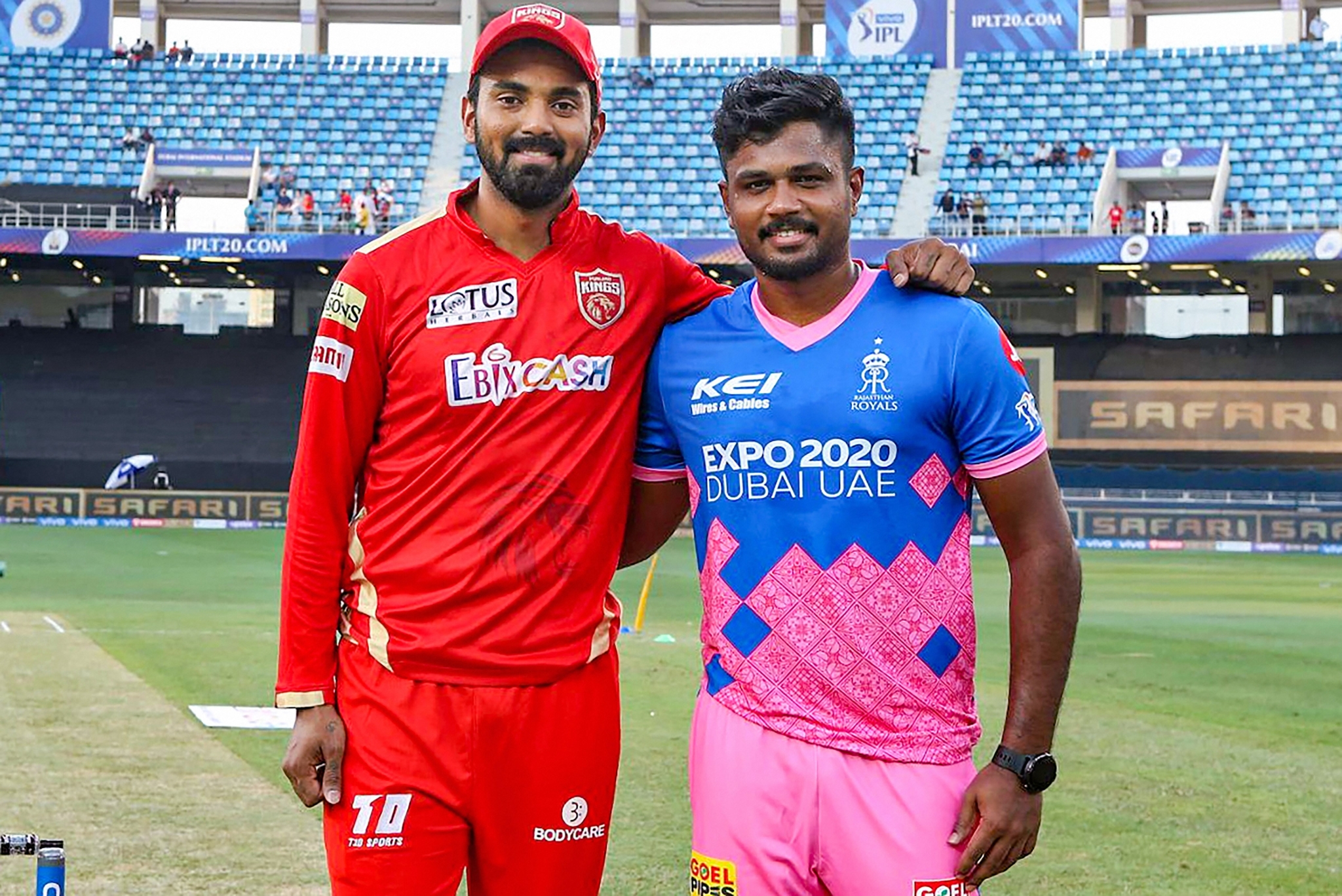 Rajasthan Royals (RR) have defeated the Punjab Kings (PBKS) in their Indian Premier League (IPL) match in Dubai on Tuesday as pacer Kartik Tyagi bowled a sensational last over to pulled off a two-run win.

When it looked like the PBKS will easily win the match, Kartik Tyagi did the unbelievable and did not let them score the required four runs from the last over.

Earlier, Rajasthan Royals made a superb start and were cruising at 116/3 in the 12th over before Punjab Kings reined them in and bowled them out for 185 off their 20 overs.

With Yashasvi Jaiswal and Evin Lewis going strong Rajasthan raced to 54 before losing their first wicket. Though Lewis (36) got out, Jaiswal went on with his innings as Rajasthan looked set for a big score. Jaiswal was out just short of his half-century and though Mahipal Lomror blasted 43 off just 17 deliveries, some good bowling by Arshpreet Singh and Mohammed Shami helped Punjab Kings fight back.

Arshdeep claimed 5 for 32 and Shami ended with 3/21 as Punjab restricted Rajasthan for 185.