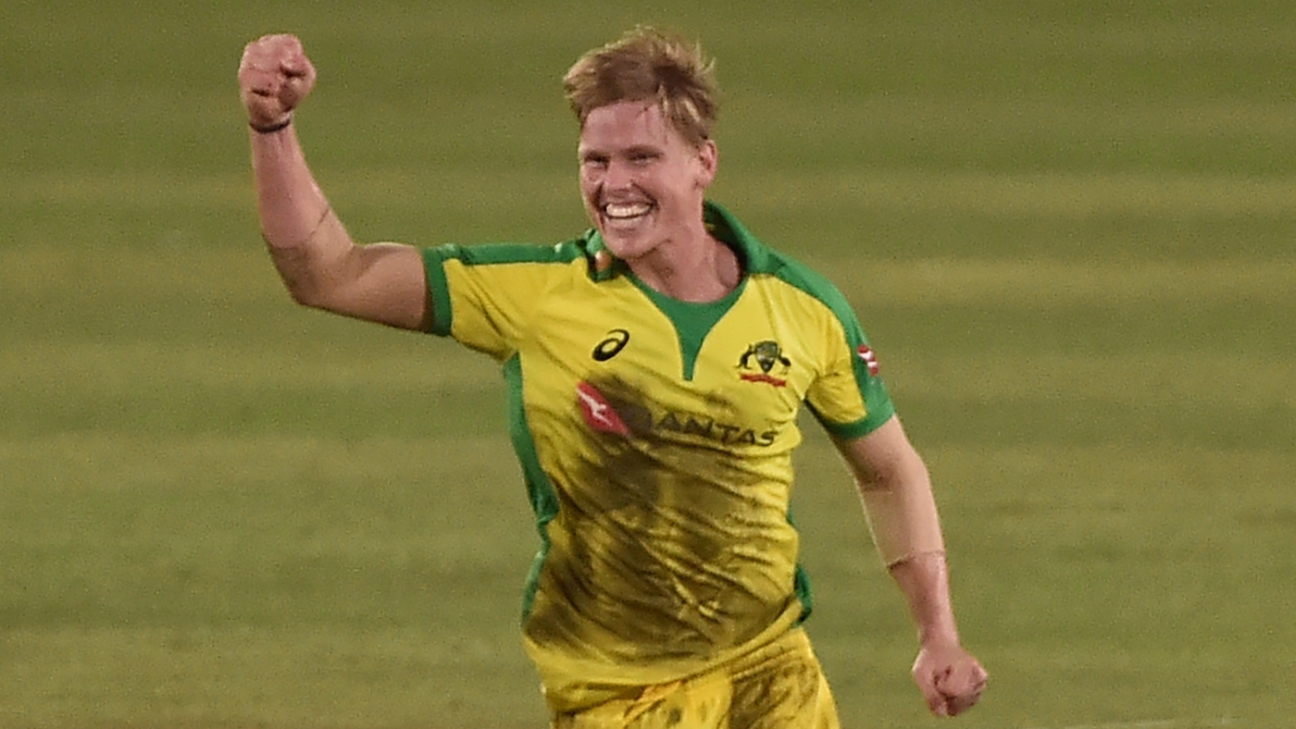 Australian pacer Nathan Ellis has landed an IPL contract ahead of the second leg of the league in the UAE after being named as a travelling reserve in the national team for the T20 World Cup. “Ellis was being chased by three IPL franchises for the upcoming tournament before agreeing to terms with an unnamed team on Thursday night,” stated a report in cricket.com.au.

Nathan Ellis was roped in by Punjab Kings. The decision follows after two of their Australian imports - Jhye Richardson and Riley Meredith - have been ruled out for the UAE leg of the Indian Premier League 2021.

On Thursday, 26-year-old Ellis was named as one of three Australian reserve players for the upcoming T20 World Cup in the UAE, which will follow the IPL. The development comes less than a fortnight after he picked up a hat-trick on international debut against Bangladesh in Dhaka.

The right-arm fast bowler's IPL deal is subject to approval from Cricket Australia which is likely to give him the go-ahead. His wickets against Bangladesh included Mahdmullah, Mehidy Hasan and Mustafizur Rahman off the final three balls of the innings as he became the first cricketer to take a hat-trick on T20I debut.

He joined Brett Lee and Ashton Agar to become the third Australian to take a hat-trick in a T20 International match.

Ellis went unsold in the player auction in January. 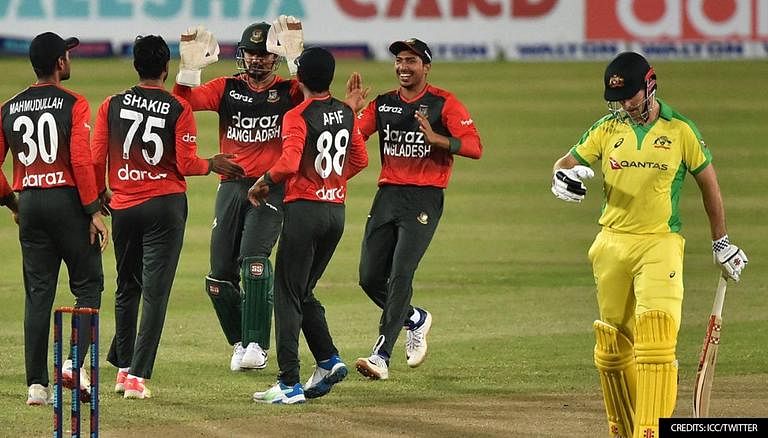