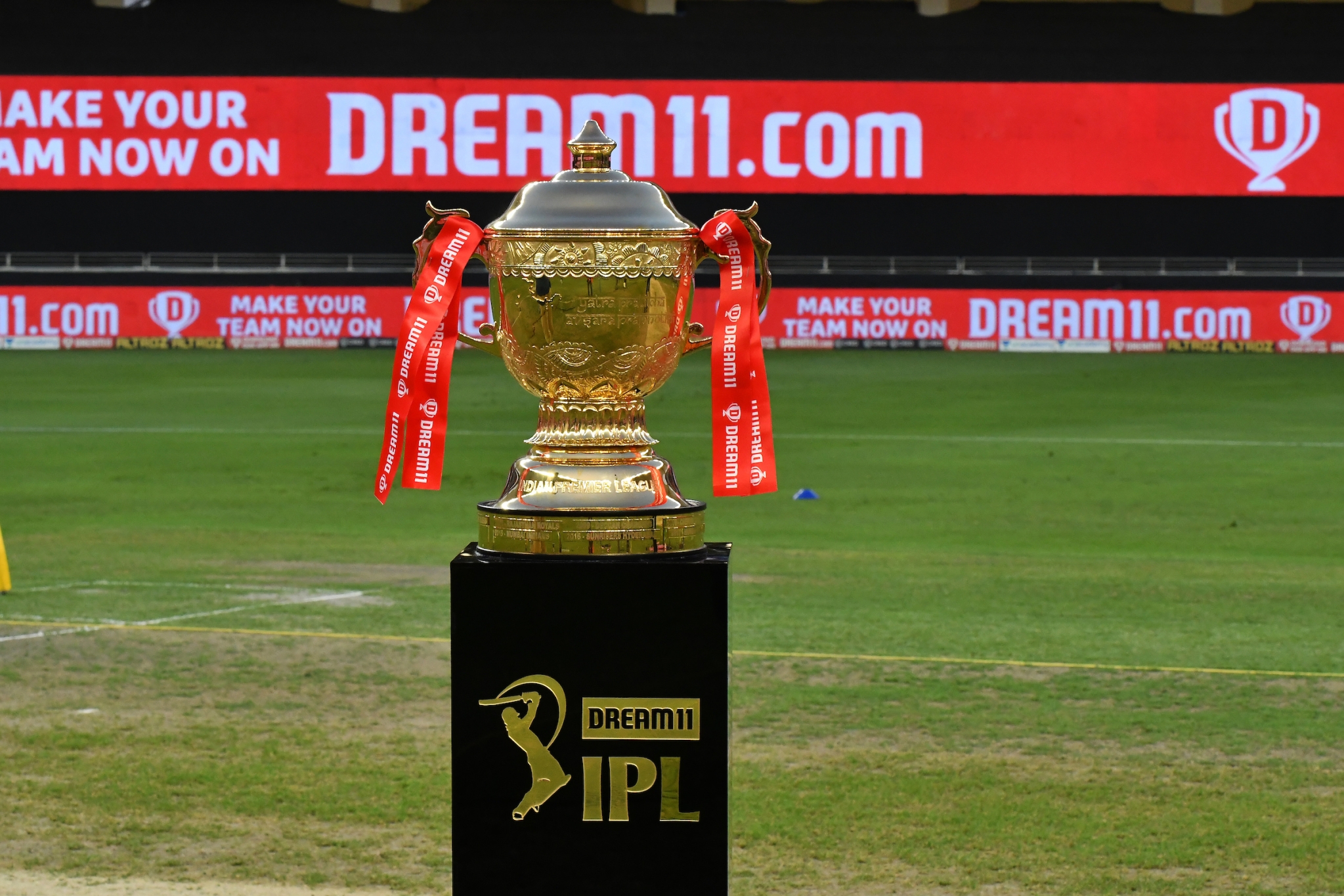 The Indian Premier League mini-auction ahead of the 2021 edition of the tournament will be held in Chennai on February 18.

A call also needs to be taken on the venue of this year's tournament. While India will be the favoured venue for the cash-rich league, a call will be taken in some time. The domestic competitions being played out could well give the BCCI an idea if they can hold the cash-rich league in India.

UAE definitely will be the second option considering how well the tournament was organised in the 13th edition.

"India will be the preferred choice, but it also depends a lot on how the situation is and a better picture will be got after the Mushtaq Ali tournament plays out. UAE was excellent and there is no doubt the Emirates Cricket Board ensured everything went on smoothly. But then, it is the Indian T20 league and we will look to host it here if possible and with the government's approval," a source in the know of developments had told ANI.

The BCCI put on a grand show in 2020 and hosted the IPL in UAE with aplomb. Not only were the teams put into individual bio-secure bubbles, but also the host broadcasters ensured that they followed all strict protocols to help in the successful hosting of the league amid the coronavirus pandemic.

The opening match of the IPL between Mumbai Indians and Chennai Super Kings broke viewership records as 20 crore people tuned in to watch the match. CSK had managed to defeat Mumbai Indians in the tournament opener on September 19.

BCCI secretary Jay Shah had taken to Twitter to announce the feat. "Opening match of #Dream11IPL sets a new record! As per BARC, an unprecedented 20crore people tuned in to watch the match. Highest ever opening day viewership for any sporting league in any country- no league has ever opened as big as this," he had written on Twitter.