Mumbai: Twenty20 has become more popular than any other format in the game of cricket especially after the start of the Indian Premier League which began in 2008 and eventually became the world's most popular T20 tournament. It is said to be the game for batsmen as they get a chance to score quick runs in fewer balls.

Whether it is ODI or T20, powerplay is one of the most crucial times for the batting side as this could decide the future of the innings. As the game intensifies in the last overs of a match, the powerplay tells us the overall situation as to where the tables will turn.

Here is a look at the top 5 highest powerplay scores in the IPL:

1. KKR- 105/0, Kolkata Knight Riders vs Royal Challengers Bangalore, IPL 2017: During the 46th IPL match in 2017 at Bengaluru between RCB and KKR, Kolkata Knight Riders paved history by making the highest IPL power-play score. Chasing 159, Knight Riders sprung a surprise by opening with Sunil Narine with Chris Lynn. Lynn scored 14 runs in the first over and another 14 in the third, and then Narine smashed the fourth over for 26. By the end of the Powerplay, Narine had reached his fifty, while Lynn was on 49. The score of 105 was a record for the highest Power play in not just the IPL but in all Twenty20 matches.

2. CSK- 100/2, Chennai Super Kings vs Kings XI Punjab, 2nd qualifying play-off, IPL 2014: The team which has the 2nd highest run in the powerplay in IPL is Chennai Super Kings, with 100 runs against Kings XI Punjab in 2014. Chasing down a big total of 226 runs set by KXIP in the 2nd qualifier of IPL 2014. Suresh Raina scored 87 runs off just 25 balls at a breathtaking strike rate of 348, featuring 18 hits to the fence, apart from two wickets in between.

3. CSK- 90/0, Chennai Super Kings vs Mumbai Indians, IPL 2015: The 3rd highest powerplay score in IPL history is 90/0 set by Chennai Super Kings against Mumbai Indians in 2015. CSK openers Dwanye Smith and Brendon McCullum were phenomenal while chasing a target of 184. CSK chase down the target comfortably thanks to their opening pair as they added 109 runs for the first wicket.

4. KXIP- 86/1, Kings XI Punjab vs Sunrisers Hyderabad, IPL 2014: The team which has the 5th highest run in the powerplay in IPL is Kings XI Punjab, with 86 runs. KXIP finished at 86/1 at the end of powerplay against Sunrisers Hyderabad in 2014. KXIP batsman Manan Vohra and Wriddhiman Saha gave their team a flying start after losing Virendra Sehwag early while chasing a big total of 211 runs. KXIP won the match by six wickets.

5. RR-81/1, Rajasthan Royals vs Chennai Super Kings, IPL 2021: The RR is lagging behind in the points table for the season 2021 of the UAE leg of the IPL but that did not make them lose their hope. After a gigantic score of 189 was put by the MS Dhoni-led CSK in a low scoring ground, RR's openers Elvin Lewis and Yashavi Jaiswal performed brilliantly smashing 81 runs in the first 6 overs, giving the upcoming batters a chance to reach the target of 190 and return home victorious. 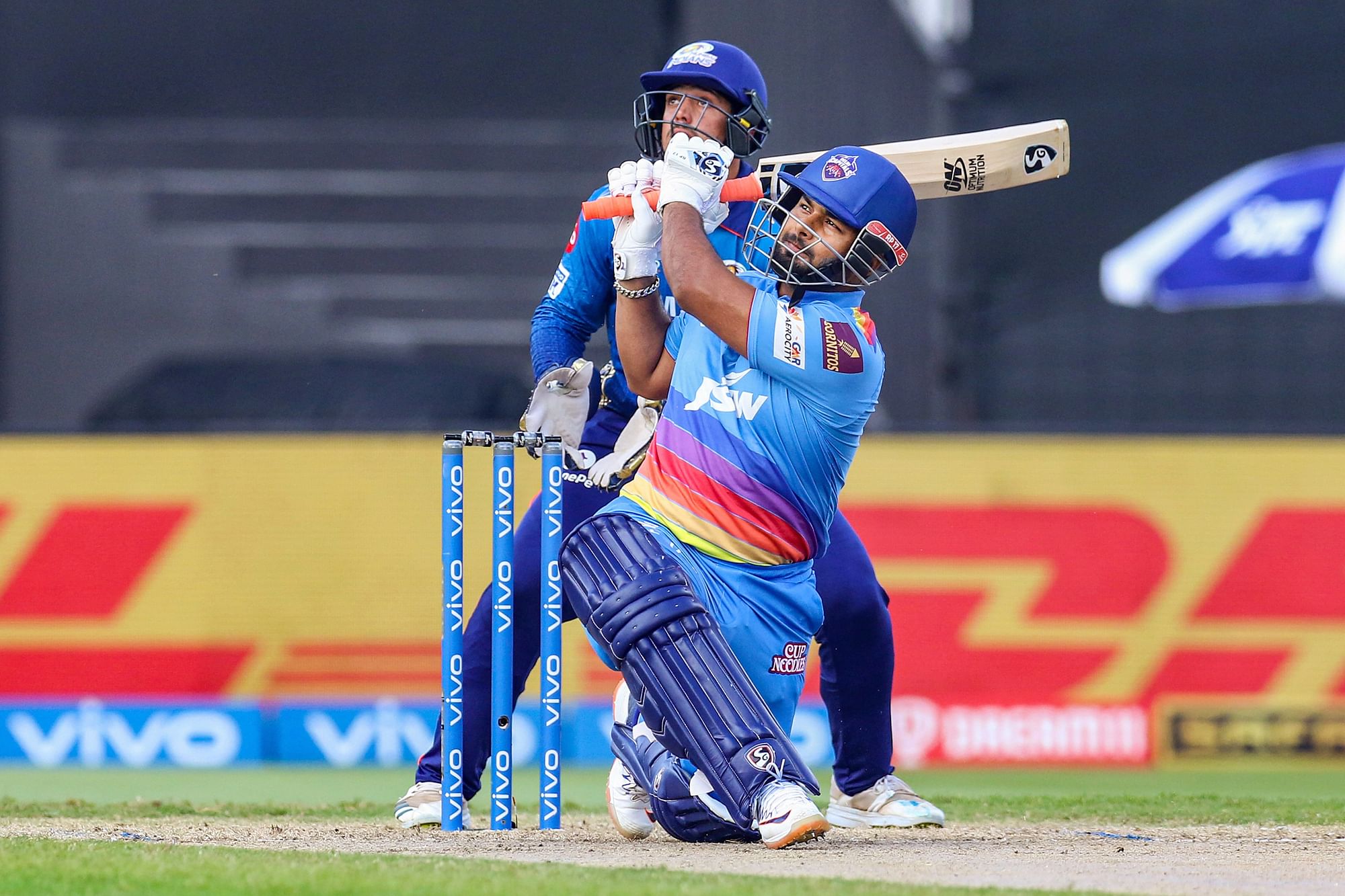 CSK sits at the top of the points table with 18 points making it to the qualifier round while RR is clinging at the bottom second with 8 points.