IPL 2021: Rajasthan Royals Vs Punjab Kings; here are 5 players to watch out for in today's match

The upcoming match will be a decider for both the teams as they cling at the bottom of the table having very little chance to qualify.
Prateek Chakradhar 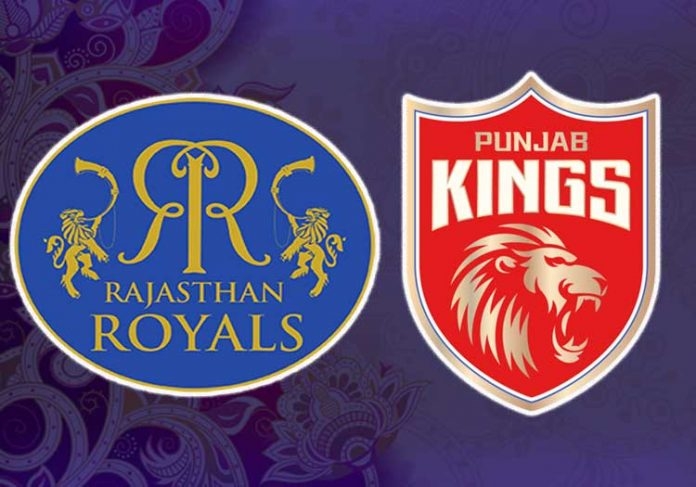 Mumbai: Rajasthan Royals (RR) will take on Punjab Kings (PBKS) today in match 3 of the UAE leg of Vivo IPL 2021 here in Dubai. Both teams have struggled to perform in the first phase of the T20 tournament and both are looking towards winning the upcoming match to go up a notch in the points table. So far, both Rajasthan and Punjab are sitting at 6 points each having won only three games in this year's IPL.

Several changes have been made by RR after losing their top-order foreign players who have made their way back home including Jos Buttler, Ben Stokes, and Jofra Archer who were the key players in the previous seasons for Rajasthan. Meanwhile, Punjab Kings middle-order players have failed to temper with challenges with only the top-order batsmen such as skipper KL Rahul and Mayank Agarwal have been the lead run scorers keeping the team alive.

The upcoming match will be a decider for both the teams as they cling at the bottom of the table having very little chance to qualify.

The face-off between these two has always been a high-scoring game with each side having power hitters. With this, here is a look at the 5 players to watch out for in today's match:

Nicholas Pooran: The left-handed West Indian has scored a total of 549 runs in 26 at an average of nearly 25, including two fifties with a splendid strike rate of 157.76. This is the highest by a Punjab batsman since 2019.

Mayank Agrawal: Although the youngster has got very few chances to play for team India, he has been an eye candy for cricket lovers. Mayank is an experienced contender to play a vital role for the Punjab Kings’ success in 2021. Mayank Agarwal has 260 runs from seven matches at an average of 43.33 and a strike rate of 141.30.

Glenn Phillips: The Kiwi batsman was inducted in Rajasthan replacing Jos Butler and is likely to debut in this year's IPL season. He is a top-order wicket-keeper batsman and has several records in T20Is playing for New Zealand. Phillips has thus far played 25 T20Is and has 506 runs against his name with the help of one hundred and two half-centuries.

Tabraiz Shamshi: The South African left-arm wrist spinner and googly master is ranked No. 1 in the world in the ICC T20 rankings. His addition could play a crucial role as the team looks toward winning against Punjab Kings in today's match. Shamsi has picked up 41 wickets in 28 T20 encounters this year, which makes him the third most successful bowler in the format in 2021.

Chris Morris: Another South African player, an all-rounder with match-winning tactics and performances in the IPL history for many teams including CSK and RCB. RR won the fierce bidding war during the player auction ahead of the IPL 2021 and brought Morris on board for a whopping sum of INR 16.25 Cr, making him the most expensive player bought in the tournament history. He has impressed with both bat and bowl. Having played 7 matches for RR in the first phase of IPL 2021, Morris took 14 wickets and has a batting average of 24 with a strike rate of 154.83. 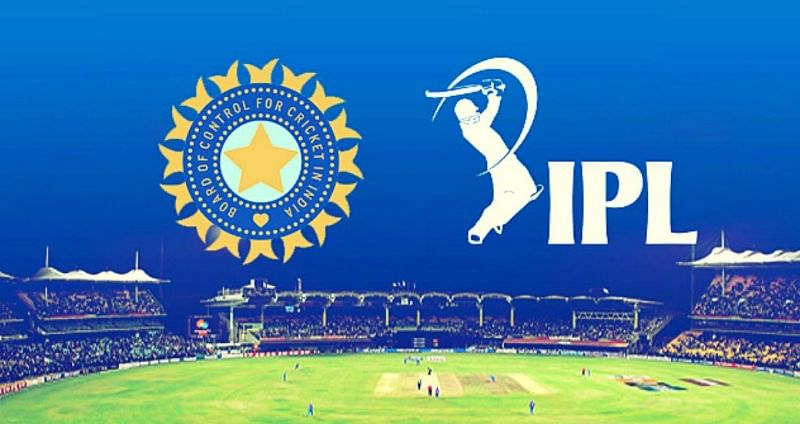 IPL 2021: It's right time for Kohli to step down as captain and focus on his batting, says former SA...
Advertisement