IPL 2021: 5 players to watch out this tournament in UAE leg

The second phase of the IPL 2021 will be hosted by the United Arab Emirates after it was suspended four months ago in May 2021.
Prateek Chakradhar 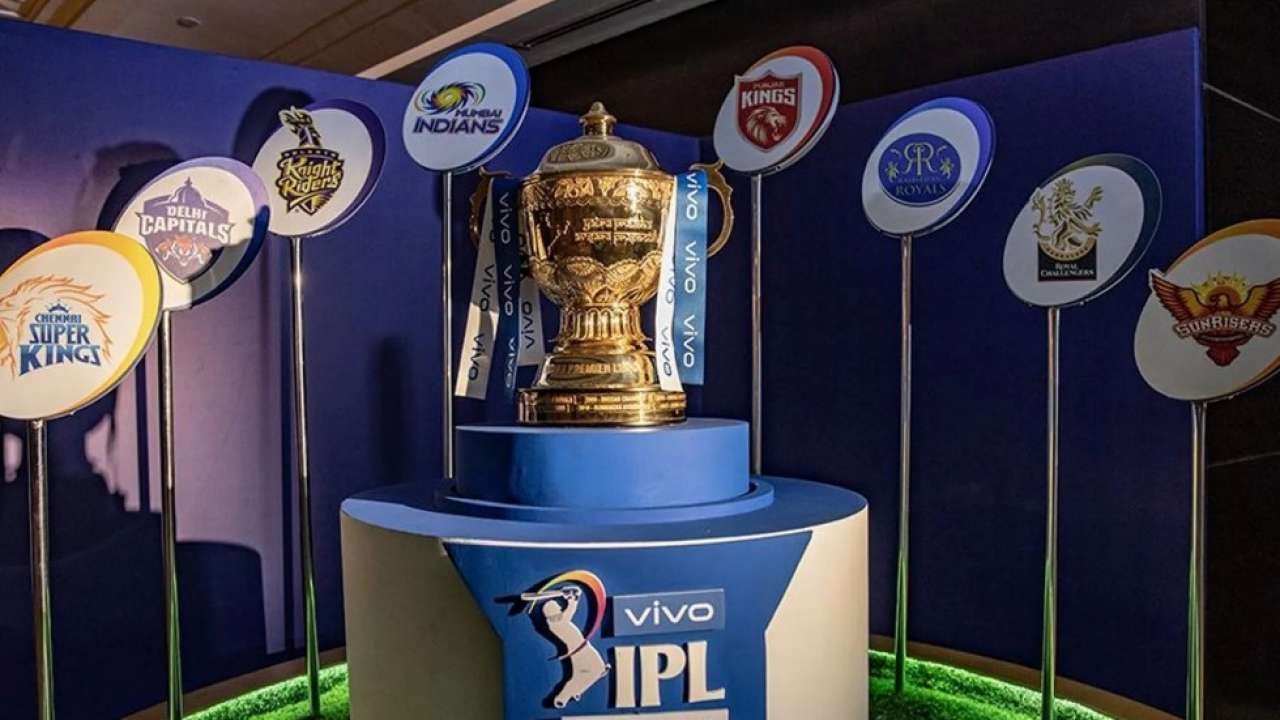 Mumbai: The Indian Premier League (IPL) 2021 is all set to begin its second phase of the T20 tournament from September 19 after it was canceled due to the Covid-19 pandemic. All players had to follow the quarantine procedure, while the Indian players quarantined themselves at home, the foreign players had to return to their respective nations. The second phase of the IPL 2021 will be hosted by the United Arab Emirates after it was suspended four months ago in May 2021.

Many players from big teams like England and Australia have pulled out of the T20 tournament because of different reasons, while many are not participating due to restrictions and the fear of Covid-19.

Interestingly, the second phase of the season will see some of the new players who did not get to play in the initial phase in April 2021.

Here is a look at the players for second phase of IPL 2021:

Shreyas Iyer: The middle-order hard hitter batsman missed out in the first phase because of shoulder dysfunction and had to sit out for the whole tournament. A confident young Indian player with the skills of a perfect T20 batsman, Iyer is expected to return to Delhi Capitals (DC). He will definitely be the choice to play in all six games as DC is already at the top of the table. Iyer's addition will give boost to the team and a strong position in the points table to qualify further. Iyer has scored 519 runs in 17 games in the last season of IPL 2020. 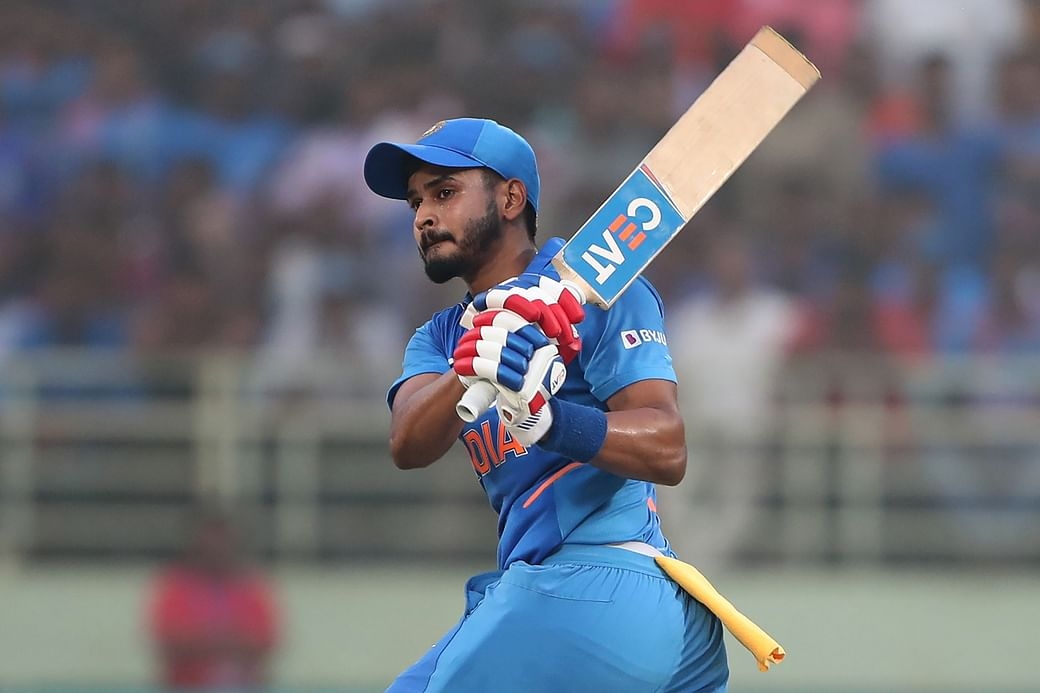 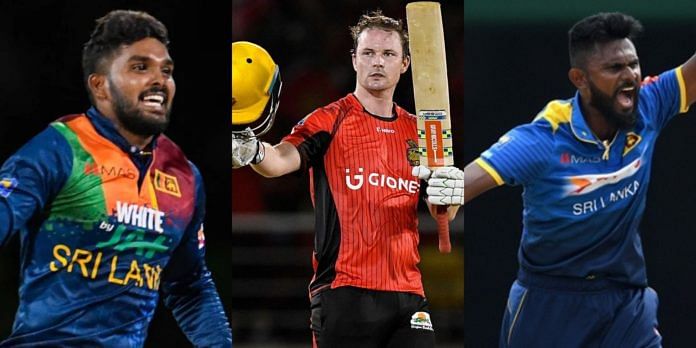 Players from CPL and Sri Lanka to participate in IPL 2021 in UAE; 8 franchises sign agreement with...
Advertisement

Anrich Nortje: Another addition for the Delhi Capitals is all-around medium-pacer South Africa's Anrich Nortje who also was left out in the previous games due to a false Covid report. His bowling alongside the South African pacer Kagiso Rabada will take Delhi to new heights, he is likely to play a big role in the middle overs if given a chance. Nortje has picked 22 wickets in the previous season of IPL 2021. 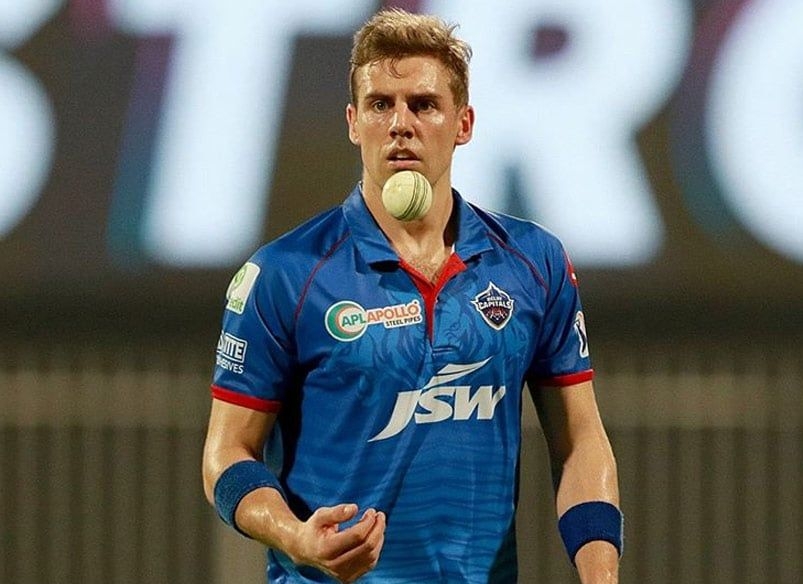 T Natarajan: IPL always finds a way to give chance to young and energetic athletes and T Natarajan is one of its great finds. The left-arm fast bowler was picked up by Sunrisers Hyderabad (SRH) in the last season of IPL 2020 but was unfortunately ruled out from this year's tournament just after two games due to field injury.

SRH is struggling in the points table at the bottom with only two points in the first seven games. However, the team led by David Warner looks in better form in the second phase with a strong batting and bowling lineup. Natarajan has picked a total of 16 wickets in the games he has played in IPL. 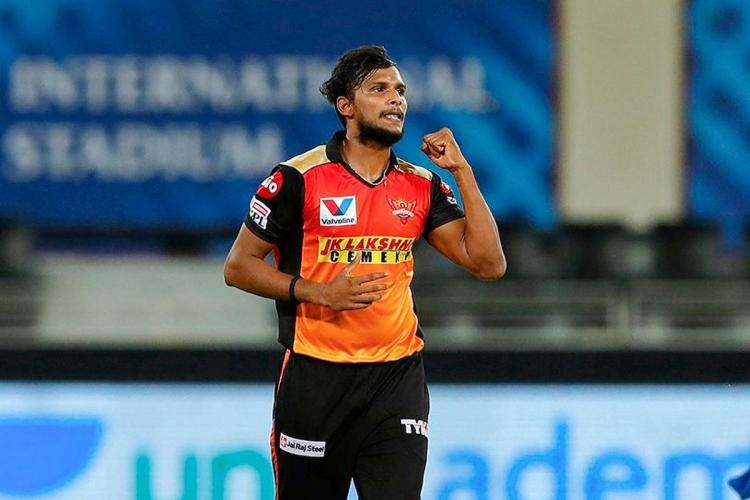 Liam Livingstone: The English right-handed opening batsman with a talent of spin bowling from both hands, Liam Livingstone has become part of Rajasthan Royals for the second phase of this season of IPL 2021. Rajasthan has almost all the top foreign players, but with many players away, he is a great addition to the team. Livingstone is known for hitting the ball away and has a record for smashing 348 runs in just nine games of 'The Hundred' cricket tournament. He also has smashed 103 off just 43 deliveries in a T20 Internation against Pakistan in England. Josh Hazlewood: An expensive draw by MS Dhoni-led Chennai Super Kings (CSK) for Rs 2 crore, Hazelwood is known for knocking the batsmen and sending them to Pavillion early with deliveries in both white ball and red ball matches. The in-form right-hand fast bowler is all set to begin his IPL journey in this year's IPL phase second and is expected to play his first match against the defending champions Mumbai Indians on September 16 here in Dubai. 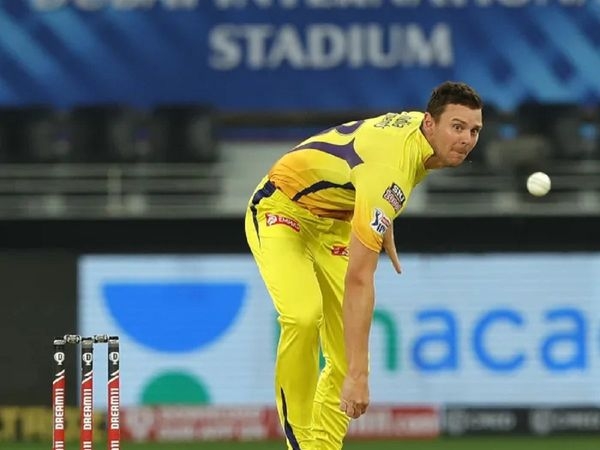