PBKS vs RR: 3000 for KL Rahul, becomes fastest Indian to achieve the feat 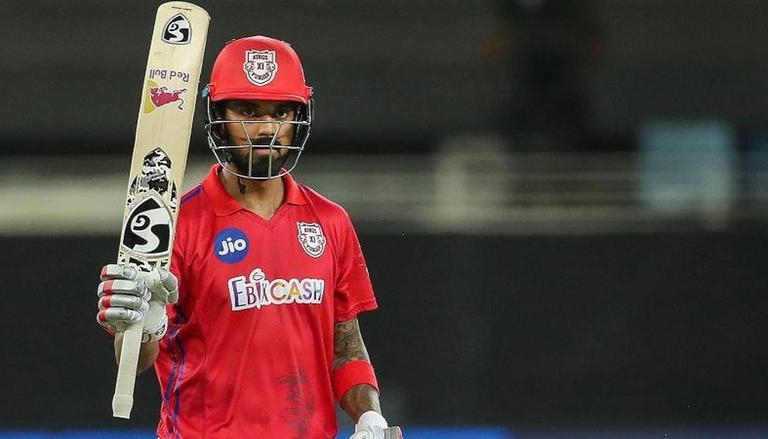 Mumbai: Punjab Kings skipper and wicket-keeper batsman KL Rahul reached 3000 runs in the IPL becoming the fastest Indian batsman to achieve the feat. In the third match of the second phase of the UAE leg of IPL 2021, Rajasthan Royals scored a total of 185 runs for 10 wickets.

When Punjab came to bat, Rahul needed 22 runs to reach the milestone and completed the target in just the 13th ball becoming the fastest Indian to reach 3000 IPL runs in only 80 innings in the IPL career followed by CSK's Suresh Raina (103 innings).

He is now the second fastest cricketer to have made the mark behind his teammate Chris Gayle (75 innings).

The Punjab bowlers made their marks by the end of the first innings when youngster Arshdeep Patel bowled his best and took his maiden IPL five-wicket haul dismissing the last three Royals batsmen in just two overs, while Indian seamer Mohammad Shami followed him by taking three wickets.