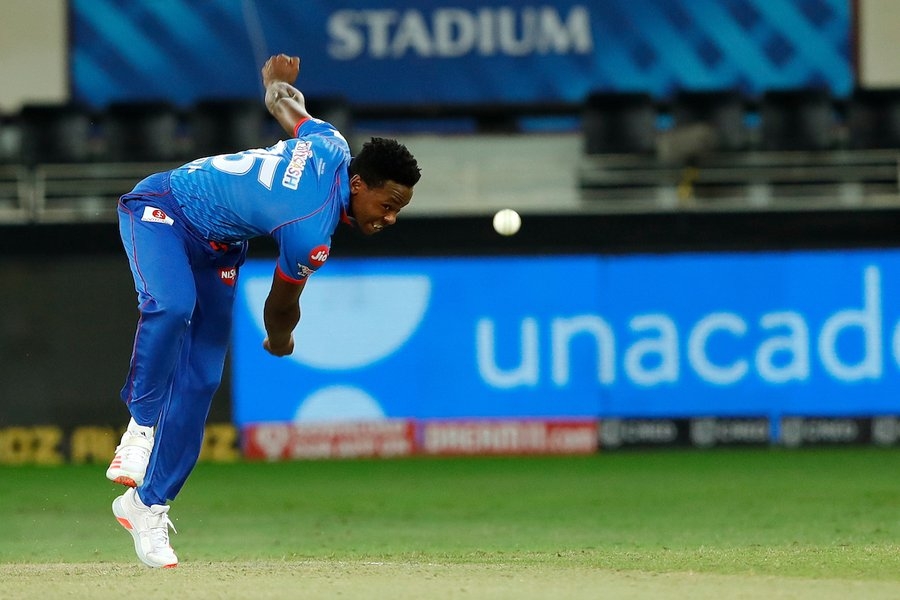 With this win, Punjab's playoffs dream has gained momentum as this is their second win in a row, with both coming against this year's IPL favourites - Delhi Capitals and Mumbai Indians.

Punjab has now moved to the fifth spot with 8 points in 10 games.

Delhi, on the other hand, remains at the top with 14 points in 10 games. Mumbai Indians, who stand second, have the chance to surpass Delhi if the Paltan manages to win their next game which is against Chennai Super Kings on Friday, October 23. Rabada, who has so far picked 21 wickets in 10 matches, holds the Purple Cap, followed by Punjab pacer Mohammed Shami, who has 16 wickets in 10 games.

With 525 runs in 10 games, Rahul continues to hold onto the Orange Cap. Delhi Capitals opener Shikhar Dhawan has moved to the second spot after scoring his second century in two consecutive games in the IPL. Dhawan created history in doing so. Now, he has 465 runs to his name.

Here are the top 5 players with most runs (Orange Cap):

Here are the top 5 players with most wickets (Purple Cap):