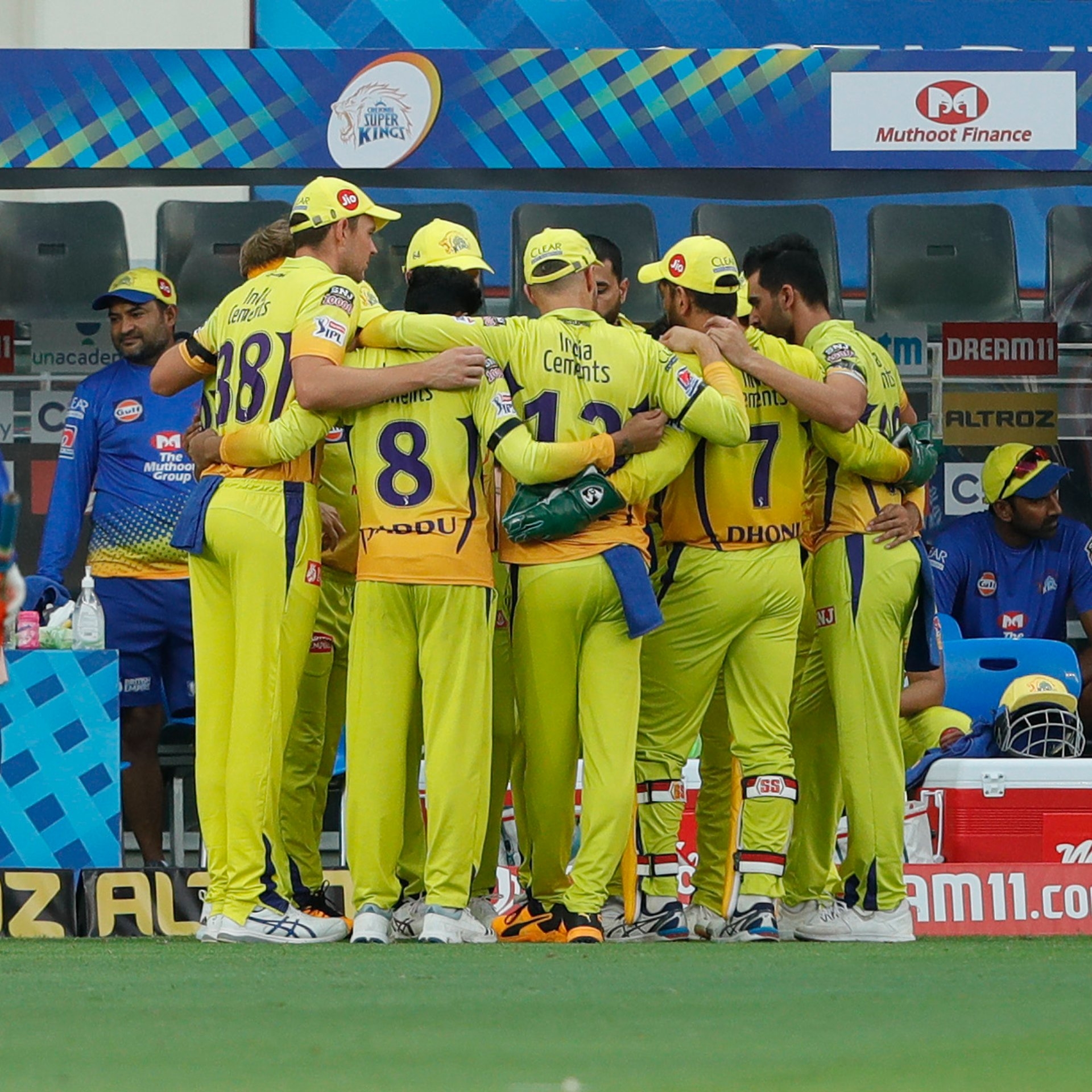 Despite Chennai Super Kings (CSK) struggling to put up a winning combination and their middle-order batting failing, the franchise has decided not to use the mid-season transfer window to bring in fresh players.

Apart from CSK, neither Mumbai Indians (MI) nor the injury-hit Delhi Capitals (DC) have used the window. All the three teams have confirmed this.

The main reason why teams have been reluctant to use the mid-season transfer window is because it doesn't allow a team to pit the loaned player against his parent team. Also, the player loaned out must return to the parent franchise for the next season. This year the Board of Control for Cricket in India has allowed capped players too to feature in the mid-season transfer window.

Both MI and DC are performing well so their decision didn't come as a surprise. Among other teams, Kolkata Knight Riders, Kings XI Punjab and Royal Challengers Bangalore too have gained momentum winning their previous games and they seemed to have found the right combination.

CSK have managed to win just three out of their 10 matches and lie at the bottom of the points table.

It was expected that they would use the window to bring in an India batsman to strengthen the middle-order which is already missing someone of Suresh Raina's experience. With no Indian batsman in their squad performing consistently, they've had to bring in Sam Curran at the opening slot with Faf du Plessis and shift Shane Watson down to No.3.

MS Dhoni has used that fourth spot to accommodate his all-round ace Dwayne Bravo. When Bravo was out injured on Monday night, Dhoni brought in Josh Hazlewood, a pace bowler ahead of spinners Mitchell Santner and Imran Tahir on a wicket that helped spinners. Although the decision was surprising, it may have been to use Hazlewood's experience against Ben Stokes, Steve Smith, Jos Buttler early on.